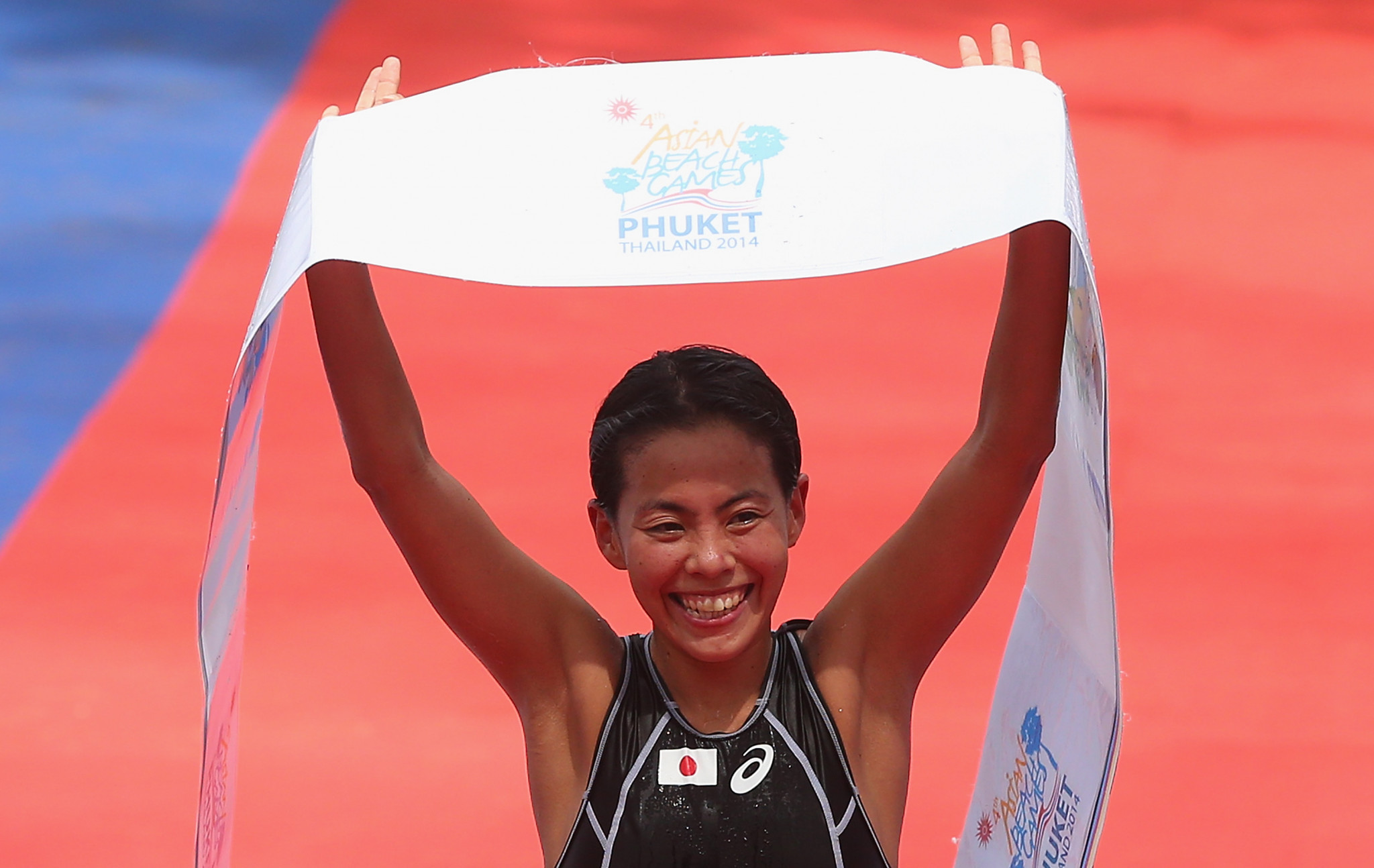 Ai Ueda of Japan has joined the International Triathlon Union (ITU) Executive Board as the second representative of the Athletes collective.

The 36-year-old has been competing in ITU competitions since 2002, triumphing at the Duathlon World Championships in 2013 and the Asian Games in 2014.

Her long career has seen her participate in a record amount of races, reaching 200 last year at the Santo Domingo World Cup.

The ITU Executive Committee took the decision last year to welcome a second representative of the Athlete's Committee.

They implemented this decision to increase the female presence on the ITU Executive Committee, as well as give athletes more voting rights when it comes to decision-making.

Ueda was selected by her fellow Committee members as the new Board representative, starting her duties this month.

She will be on the Board as she attempts to qualify for her fourth Olympics, Tokyo 2020.

Tamás Tóth of Hungary is the other athlete representative, elected until 2021.