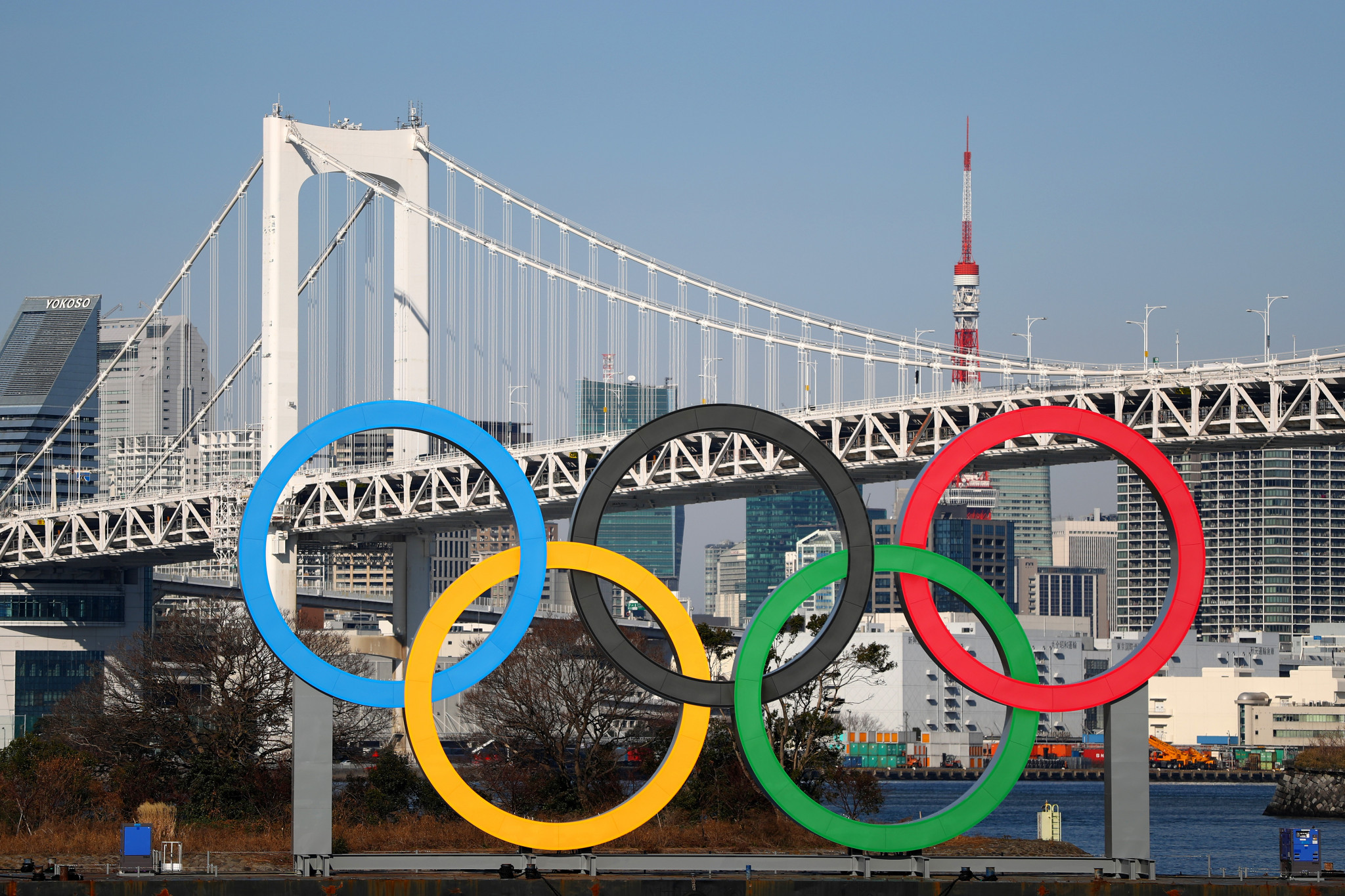 According to Kyodo News, the move is intended to counter the country's national broadcasting organisation NHK, which has said it will televise the event from July 24 to August 8.

They also stated that on any given day when one network is responsible for airing Tokyo 2020 from morning until late evening, the other stations will not be televising the event.

Last month, it was announced that NHK and the International Paralympic Committee will produce an official film of the Tokyo 2020 Paralympic Games.

NHK will broadcast the documentary before it is released as an official film record of the Paralympics.

The company has been involved with the Paralympics since 1964.

The Paralympics are due to place from August 25 to September 6.