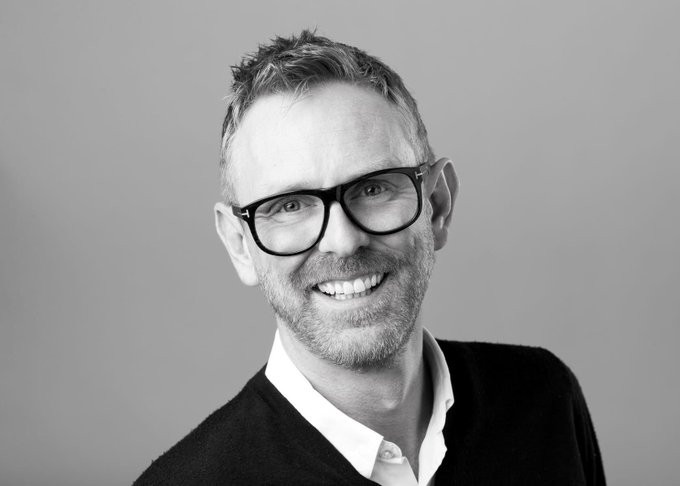 Martin Green, chief creative officer of the 2022 Commonwealth Games in Birmingham, has been asked by the United Kingdom Government to organise a country-wide festival.

Green, head of ceremonies for the 2012 Olympic and Paralympic Games in London, was appointed to the Birmingham 2022 Organising Committee last April.

He was given responsibility for the Opening and Closing Ceremonies, as well as the wider cultural programme for the event.

Green's new additional role will now see him curate, manage and promote a UK-wide festival which is scheduled for 2022.

The idea for a nationwide festival was first announced in 2018 and was backed by £120 million ($156 million/€141 million) of funding from the UK Government.

Green and his team have started to work with representatives from the UK's art, culture, heritage, design and technology sectors for the event.

"I am honoured to be asked to lead the Festival," Green said.

"As a passionate believer that art and culture has the power to bring people together, I am immensely proud to be working on the project to showcase and celebrate the cultural dynamism and distinctiveness of the UK."

There are three main aims for the festival that will underpin the planning process.

The first is to bring people together to celebrate the UK's strengths, values and identities, boosting pride throughout communities, while the second is to celebrate all four nations within the UK.

The festival must also leave a lasting legacy across the country.

"The nationwide festival will give us a fantastic opportunity to champion all that is great about the UK," said Secretary of State for Culture, Media and Sport Nicky Morgan.

"It will be a tremendous showcase for our creativity and innovation, which will not only celebrate our values and identities, but will also help attract new inward business and investment."