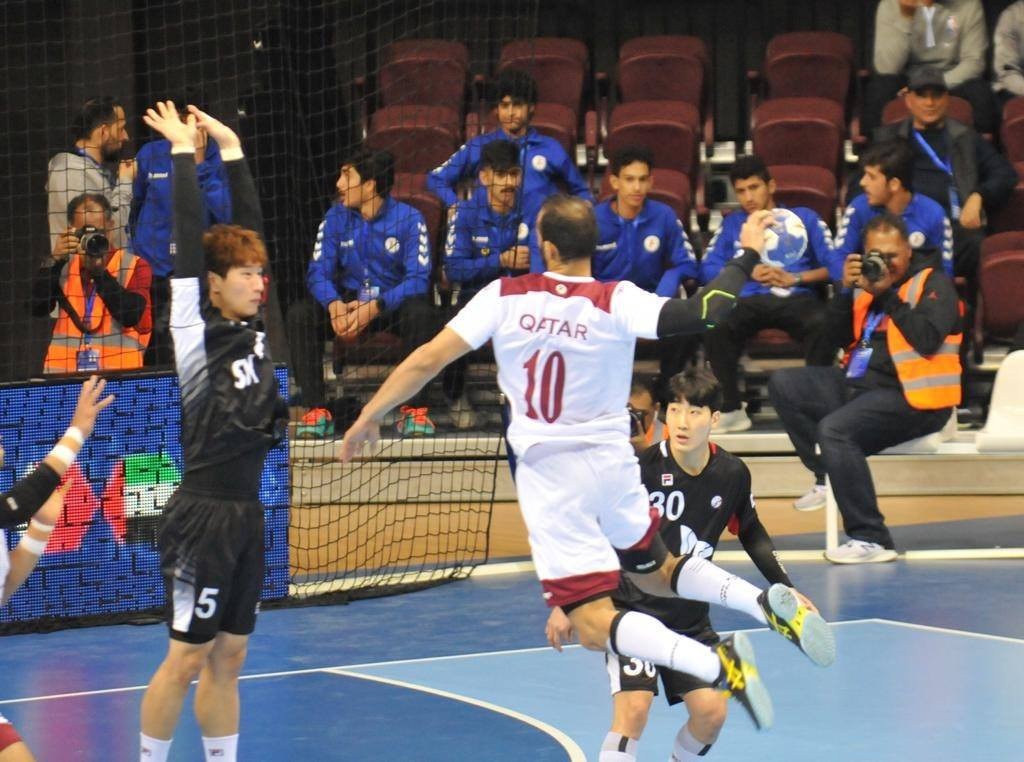 Qatar defeated South Korea as the main round of the 2020 Asian Men's Handball Championship began in Kuwait.

The winners of the last three editions saw off the last bronze medallists 37-24 at Shaikh Saad Al-Abdullah Sports Hall Complex.

South Korea are the record winners of the continental event, having won it nine times, but their last success was in 2012.

It is the Qataris who have established themselves as the dominant Asian force since then, winning the 2014, 2016 and 2018 tournaments and reaching the World Championship final on home soil in 2015.

In the other Group Two match, hosts and four-time winners Kuwait were beaten 28-24 by Iran.

The home side last won the tournament in 2006 and have not made the final since 2008.

Bahrain, who have been runners-up at four out of the last five Asian Championships, including all of the last three behind Qatar, began Group One by beating United Arab Emirates 29-18.

They will be hoping for a first Asian title in Kuwait.

There was also a 30-22 win for two-time winners Japan over Saudi Arabia.

The top two sides in each group will reach the semi-finals, with action continuing tomorrow.

In Group One, Bahrain will take on Japan and UAE will lock horns with Saudi Arabia.

All of the semi-finalists will also qualify for the 2021 World Men's Handball Championship in Egypt.