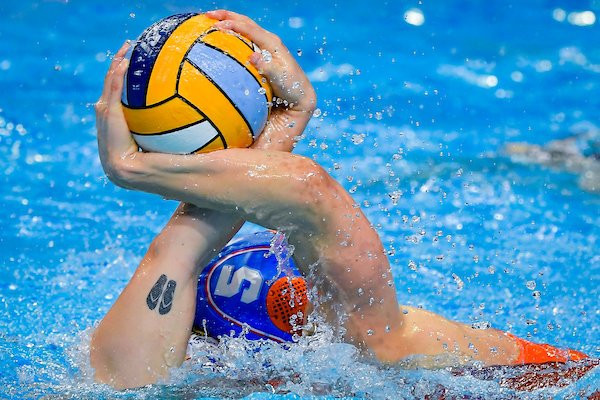 Holders The Netherlands are among the eight teams that remain in contention to win the 2020 Women's European Water Polo Championship in Budapest, where the quarter-finals are due to take place tomorrow.

The defending champions finished top of the Group B standings with a perfect five wins out of five at the Hungarian capital's Danube Arena.

Standing between them and a place in the last four are Slovakia, who claimed the last quarter-final berth on offer in Group A by ranking fourth.

Hosts Hungary were the unbeaten winners of Group A and will face France, the fourth-place finishers in Group B, in the first round of the knockout stage.

Greece were the silver medallists at the previous edition of the event, held in Barcelona in 2018.

Hosts Spain took the bronze medals on that occasion after defeating Hungary in the third-place playoff.

The semi-finals are set to be held on Thursday (January 23).

Competition is set to end with the medal matches on Saturday (January 25).