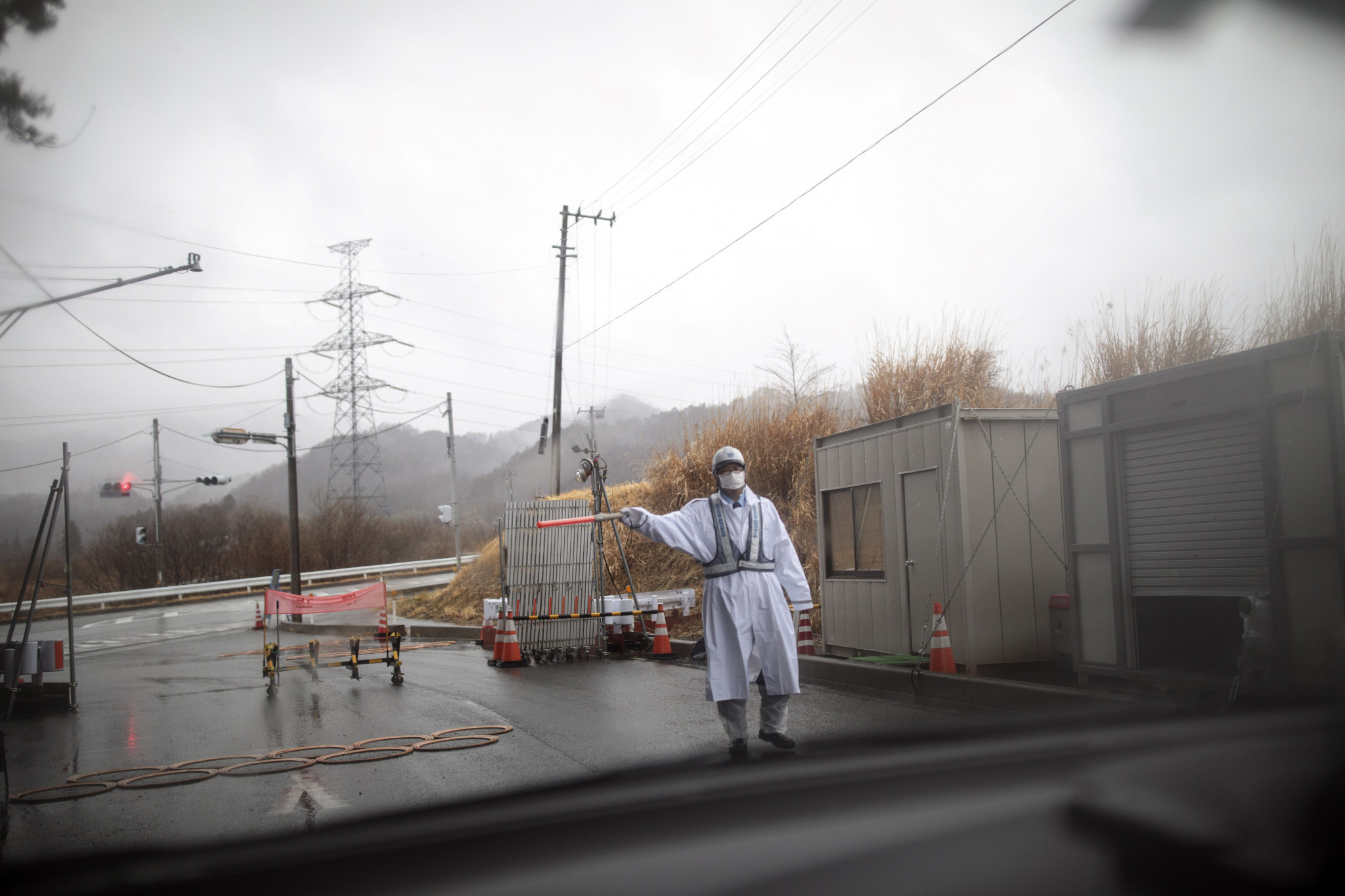 Futaba, one of the towns in Japan worst affected by the Fukushima nuclear disaster, is set to be added to the route of the Olympic Torch Relay for Tokyo 2020, it was revealed today.

In March 2011, the entire population was evacuated as a result of the disaster, and in the last nine years only four per cent of the town has been open to visitors as it is located within the 20 kilometres exclusion radius around the damaged Fukushima Daiichi Nuclear Power Plant and remains mostly uninhabitable.

But the Japanese Government plan to temporarily lift the evacuation order to allow the Olympic Torch to pass through it, the country's agency Kyodo News reported, citing official sources.

The Olympic Torch is due to be lit at Ancient Olympia in Greece on March 12 and is scheduled to arrive in Japan on March 20.

The Flame is first set be taken to Ishinomaki Minamihama Tsunami Recovery Memorial Park in Ishinomaki in Miyagi Prefecture.

The Torch Relay is then due to officially begin in Fukushima on March 26.

Around 16,000 people lost their lives in the disaster triggered by the Tōhoku earthquake and tsunami.

Both Tokyo 2020 and the International Olympic Committee are keen to use the Games to aid the region's recovery.

The town of Okuma, a co-host of the nuclear plant, was already included in the first day of the Torch Relay.

Last month Greenpeace warned that radiation hot spots had been detected near to the starting point of the Torch Relay in Fukushima.

The level of radiation at the J-Village sports facility is considerably higher than the national safety standards, they claimed.

Japan's Foreign Ministry has insisted the area is safe, but promised it would continue talks with local officials to monitor the region.

The Torch Relay is due to visit all 47 prefectures in Japan over a period of 121 days before arriving in time for the Opening Ceremony in the Japanese capital on July 24.