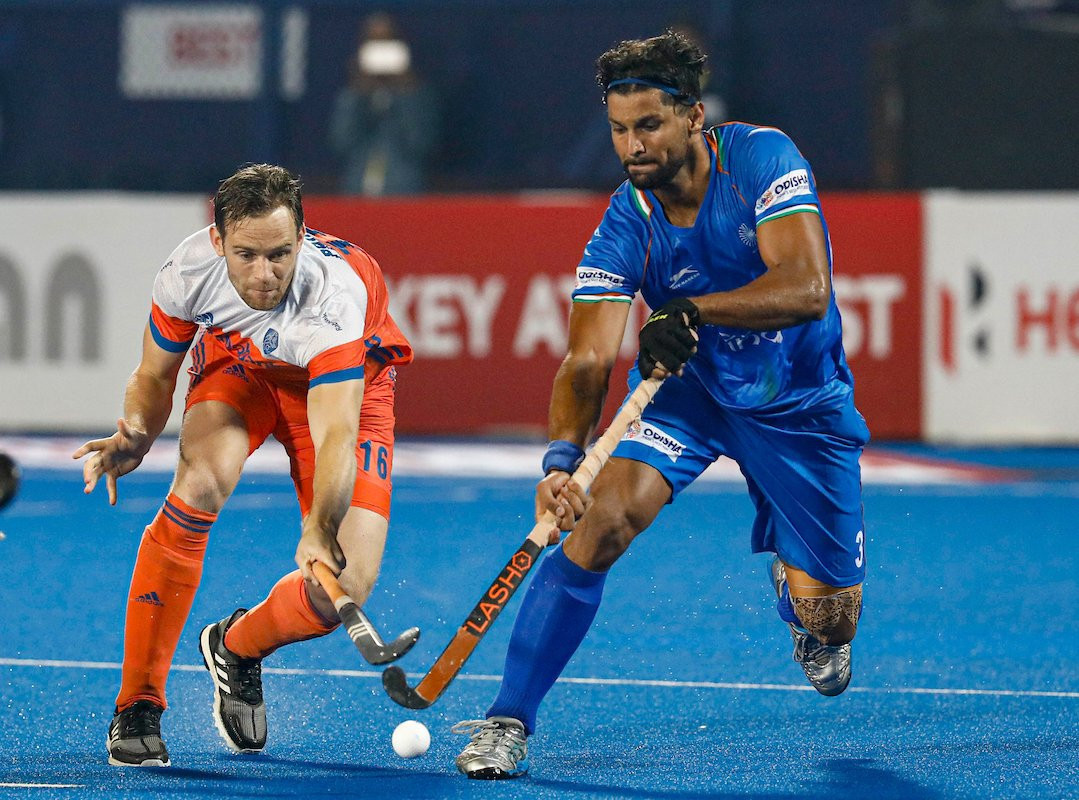 Home team India marked their first appearance in the International Hockey Federation (FIH) Pro League in ideal fashion, as they got the 2020 competition underway with a 5-2 victory over The Netherlands.

The hosts, seeded fifth, required just 28 seconds to open the scoring at the Kalinga Hockey Stadium in Bhubaneswar against the third-ranked Dutch, as Gurjant Singh fired home in economical fashion after a neat exchange of passes with Mandeep Singh, FIH reports.

The advantage was doubled in the 12th minute thanks to Rupinder Singh's deflected penalty corner drag-flick, before Jip Janssen halved the deficit with a penalty corner of his own as the end of the first quarter approached.

The Netherlands dominated the second quarter and pulled level through Jeroen Hertzberger's close-range finish, but after halftime it was all India, with Mandeep Singh and Lalit Upadhyay moving the score to 4-2 before Rupinder Singh netted again early in the fourth quarter.

Upadhyay, who was named Player of the Match, commented: "I want to say thank you to the crowd who came to cheer.

"We have been doing a lot of hard work in the training sessions, so all credit goes to my team mates and the coaches."

Reflecting on his team's defeat, Netherlands captain Billy Bakker said: "We played one quarter from the four quarters pretty good, the other three we didn't get the level that we wanted to get.

"With a team like India, it's really tough to win here, so I think they deserved it today."

The two teams will return to the venue tomorrow for match two of their weekend double-header.

This is the second season for the Men's FIH Pro League event.

In order of seeding they are Australia, Belgium, The Netherlands, Argentina, India, Germany, Great Britain, Spain and New Zealand.