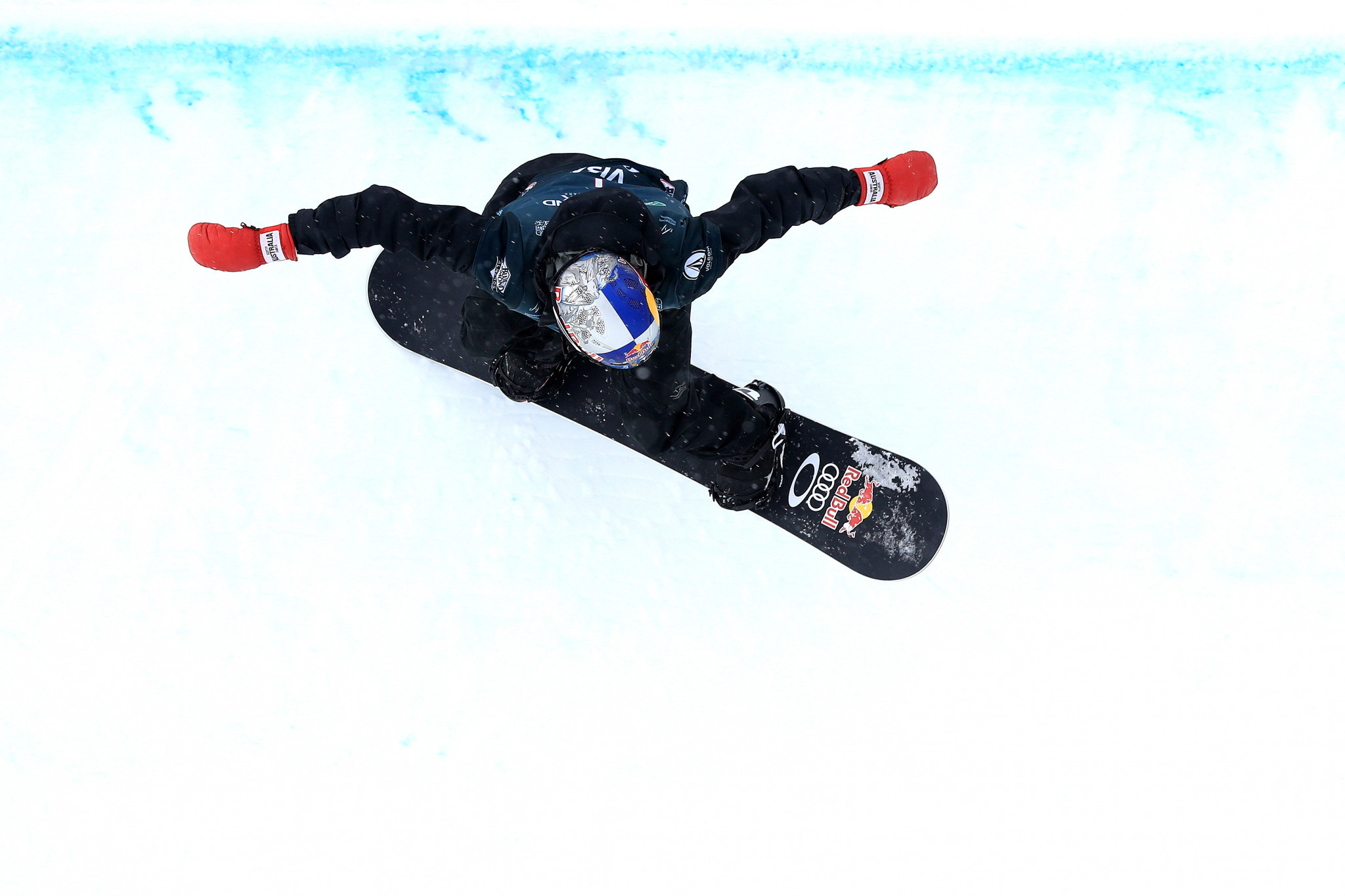 The 25-year-old triumphed with a score of 95.75 points in the Swiss resort, maintaining his unbeaten record this season.

Japan's Yūto Totsuka was runner-up with 92.25 points, while the United States' Taylor Gold came third with 87.00.

James now sits on a perfect 3,000 points at the top of the FIS Snowboard World Cup men's halfpipe standings.

Totsuka, the runner-up in all three events this campaign, is second with 2,400 points.

Spain’s @q_castellet finally claims her #LAAXOpen title, putting down a first-run score of 90.00 for the win in tonight’s women’s halfpipe World Cup...

In the women's event, Spain's Queralt Castellet claimed her first-ever win at the FIS Snowboard World Cup in Laax.

The 30-year-old held off China's Cai Xuetong and Liu Jiayu to take victory, with 90.00 points.

Nearest challenger Castellet is 160 points behind and Cai is a further 240 back in third.

The next halfpipe event on the FIS Snowboard World Cup tour is due to take place in Mammoth Mountain Resort in the US from January 29 to 31.