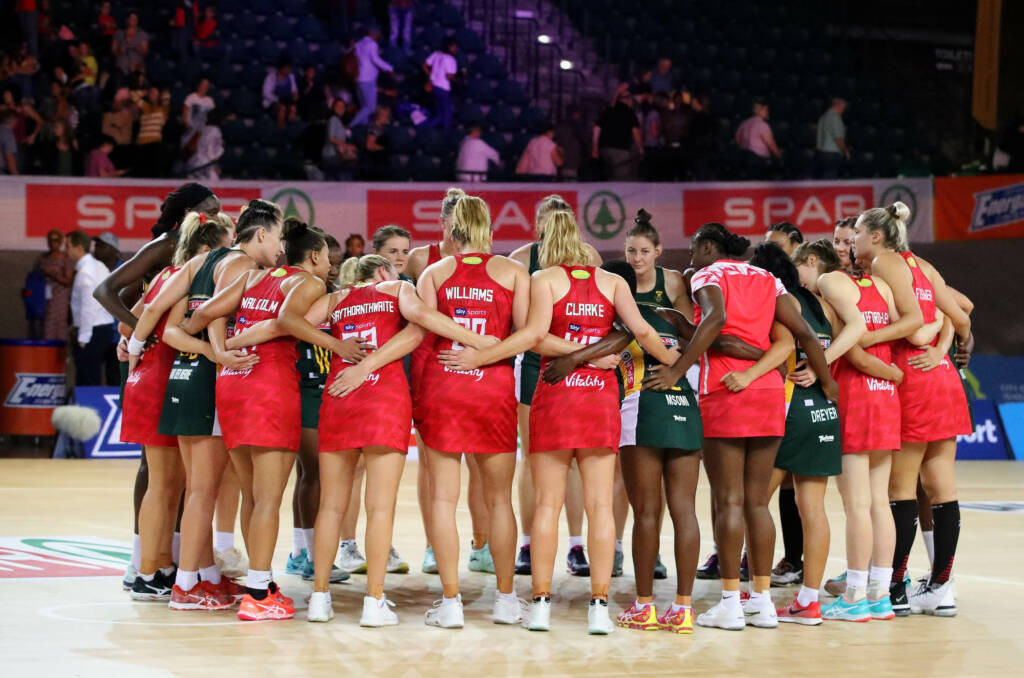 Four of the top five-ranked teams in the world are ready to compete at the inaugural Netball Nations Cup in England, with action starting tomorrow.

The host nation will be joined by Jamaica, New Zealand and South Africa at the event, as they meet for the first time since last July's Netball World Cup in English city Liverpool.

The tournament has a round-robin format, with every team playing against each other before a finals day on January 26.

It is the first time England Netball has hosted a series in three different cities, with four days of competition spread over the Motorpoint Arena in Nottingham, Arena Birmingham and Copper Box Arena in London.

The competition opener, between England and New Zealand, is at the Motorpoint Arena tomorrow.

This will be the first time the Vitality Roses have met the Silver Ferns since their heartbreaking 47-45 defeat in the Netball World Cup semi-finals.

Jamaica and South Africa will also face each other in another rematch from the Netball World Cup.

Back in July, South Africa narrowly beat Jamaica 55-52 in the preliminary stages en route to the semi-finals.

What are your predictions for day 1?🤔

On January 22, the tournament moves to Arena Birmingham, where Jamaica go up against New Zealand and England battle South Africa.

Competition concludes at the Copper Box Arena on January 25 and 26.

On January 26, the top two teams will compete for the trophy, while a bronze-medal match will be held for those ranked third and fourth.

"It's going to be an incredibly exciting series with it being the first time the Roses have played on home soil since the Vitality Netball World Cup," England head coach Jess Thirlby said.

"Netball fever is spreading, and it is wonderful to see the netball family and those with a new-found interest in the sport getting behind the Vitality Roses.

More than 21,000 spectators are set to travel to the sold-out Motorpoint Arena and Copper Box Arena, while limited tickets still remain for day two at Arena Birmingham.