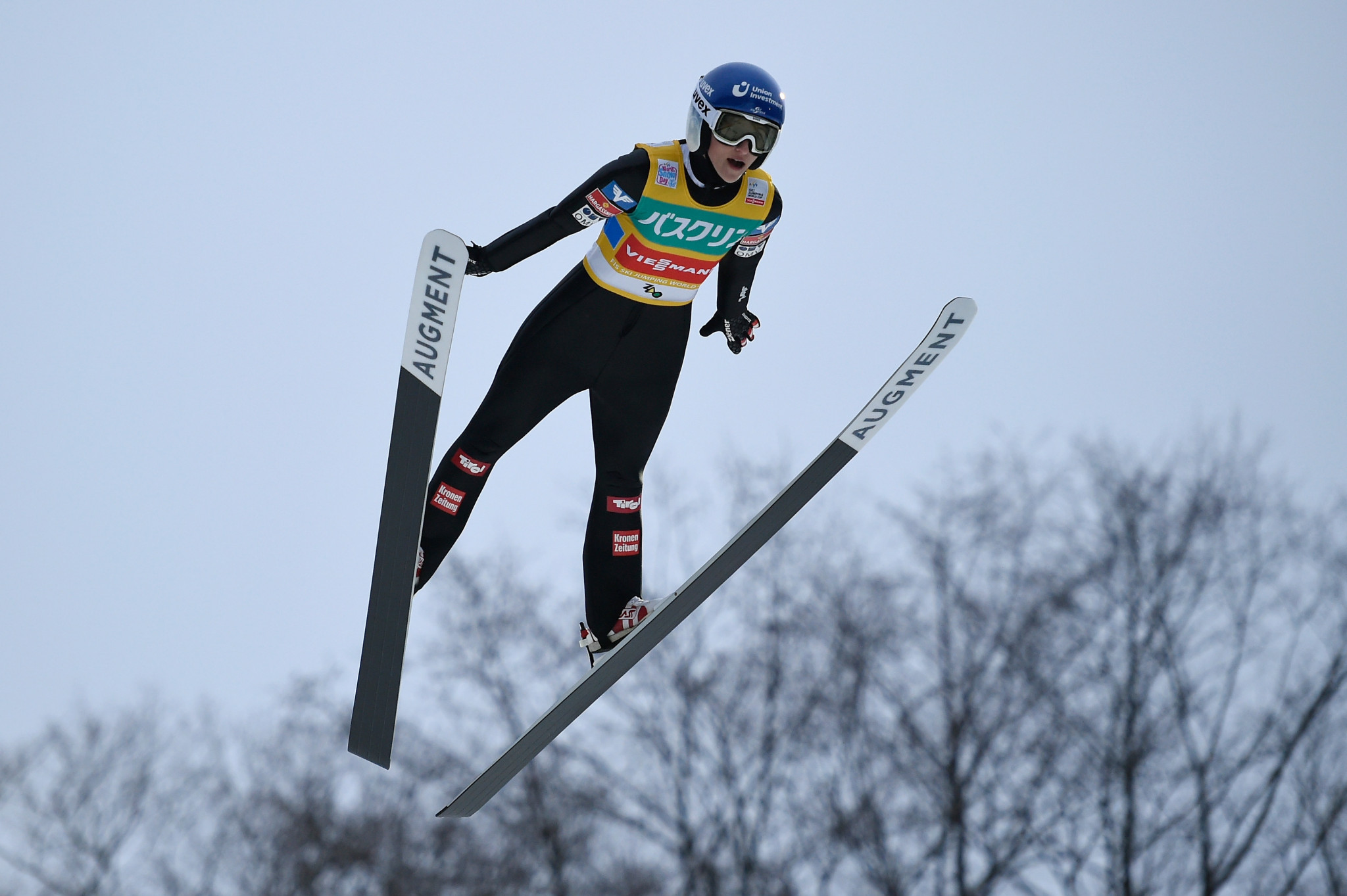 The winning run went on today for Austria's Eva Pinkelnig at the International Ski Federation Ski Jumping World Cup in Japan, as she took gold the women's team event

Yesterday, the 31-year-old earned her second individual World Cup win in less than a week, finishing top in the women’s HS102 event in the Japanese resort of Zao.

Her victory in Sapporo last Sunday was the first World Cup triumph of her career.

In the wake of that win, Pinkelnig told Eurosport: "That I can share the podium with a team mate again is a dream come true for me."

The dream came true again today as Austria, strong favourites, lived up to their billing to finish with a total of 889.4 points from their four competitors.

Home favourite Sara Takanashi, second in the previous day’s individual competition, led Japan to silver with a total of 749.0 points.