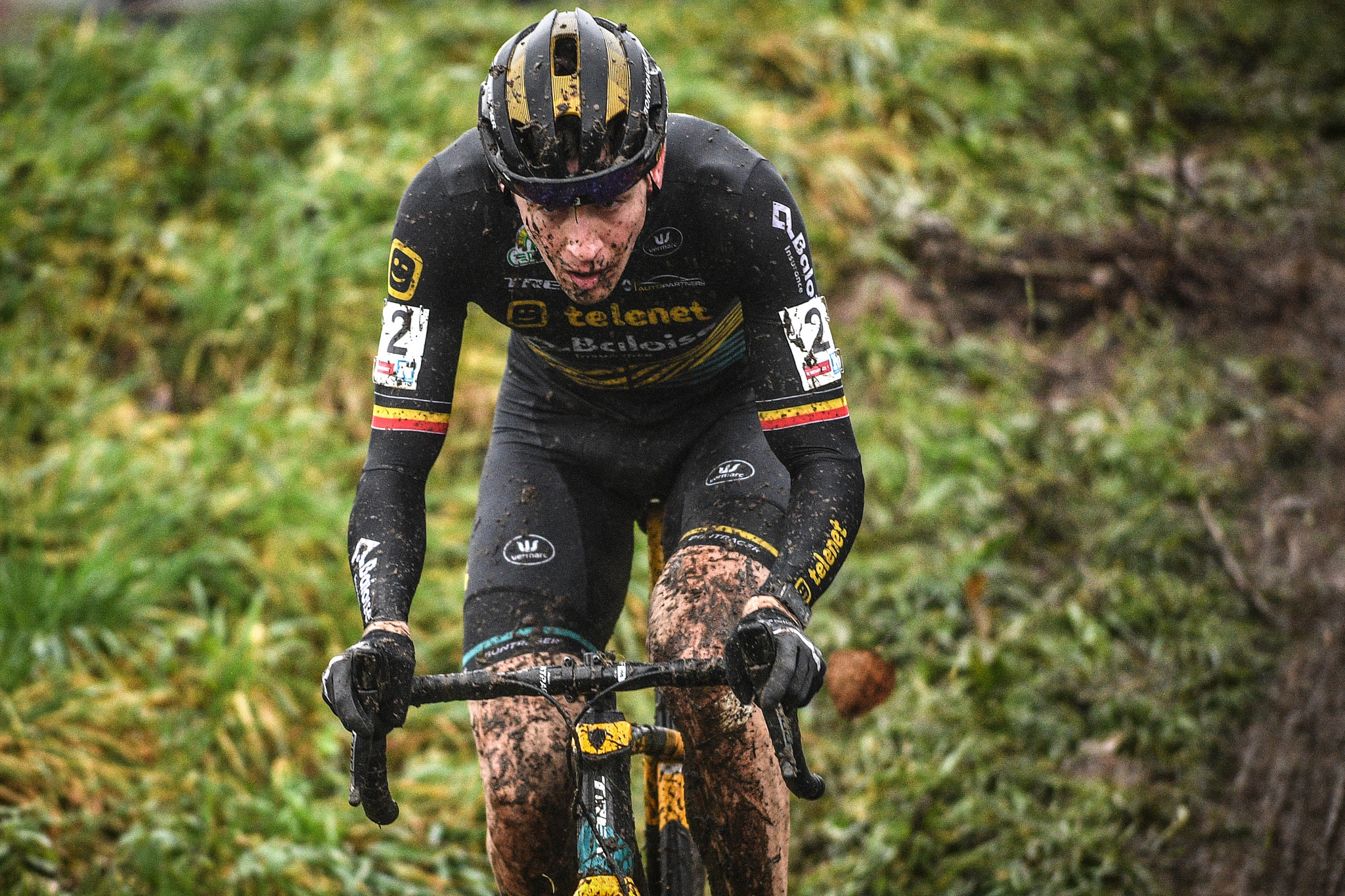 The region will be welcoming a UCI Cyclo-cross World Cup event for the 13th time.

In 2018, The Netherlands' Mathieu van der Poel and the United States' Katie Compton claimed victory, in the respective men's and women's elite events.

Van der Poel will not participate on this occasion, as he tries to balance his racing schedule with many goals across three disciplines - cyclo-cross, road and mountain bike.

He has his eyes set on the UCI Cyclo-cross World Championships, in Dübendorf, Switzerland, on February 1 and 2, after his sixth victory in the Dutch national championships last weekend.

While Van der Poel has triumphed in the last four rounds of the UCI Cyclo-cross World Cup in the men's elite category, Belgium's Toon Aerts has always finished in positions near the front to take the overall leadership away from compatriot Eli Iserbyt.

Aerts has climbed onto the podium five times in seven rounds and sits on 437 points.

Michael Vanthourenhout is Aerts' nearest challenger on 392 points, followed by his fellow Belgians Iserbyt, Laurens Sweeck and Quinten Hermans on 386, 364 and 358, respectively.

The UCI Cyclo-cross World Cup rankings are even tighter in the women's elite.

Already the winner of two rounds this season, in Swiss city Bern and Czech town Tábor, The Netherlands' Annemarie Worst is 15 points off the pace in third.

She is closely followed by her two compatriots Inge van der Heijden and Lucinda Brand, who in 2020 will try to replicate the stellar form she enjoyed at the end of 2019.

Brand finished fourth in Tábor, second in Belgian town Koksijde, and won in both Namur and Heusden-Zolder in Belgium.

French icon and 2015 world champion Pauline Ferrand-Prévot will not be competing in Nommay Pays de Montbeliard.

She underwent surgery this month to treat iliac artery endofibrosis and now hopes to return to competitive cycling in the spring.

The last event of the 2019-2020 UCI Cyclo-cross World Cup season is scheduled for Hoogerheide Provincie Noord-Brabant in The Netherlands on January 26.