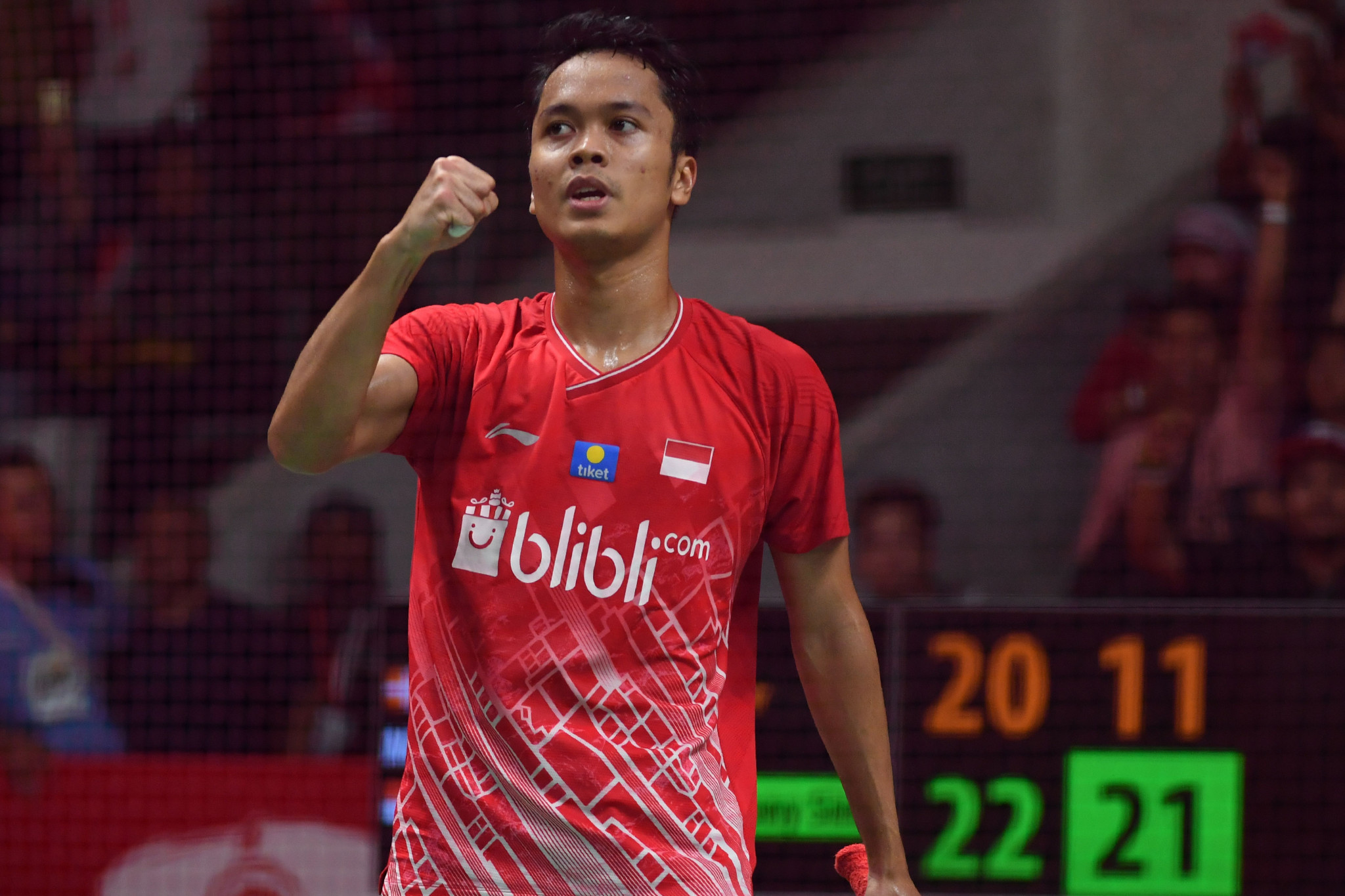 Axelsen’s compatriot and defending champion Anders Antonsen, who had beaten home player Jonatan Christie in the previous round, will be Ginting's opponent in the final.

In the women's singles, 19-year-old Chinese player Wang Zhiyi, who had reached her first semi-final in a top-tier event, lost 21-12, 23-21 to 21-year-old fourth-seeded Ratchanok Intanon.

She has yet to climb back into the seeded positions, presenting the possibility of heavyweight clashes in the early rounds of tournaments.

Action in Jakarta, which is hosting the second tournament of the BWF World Tour season, continues tomorrow.