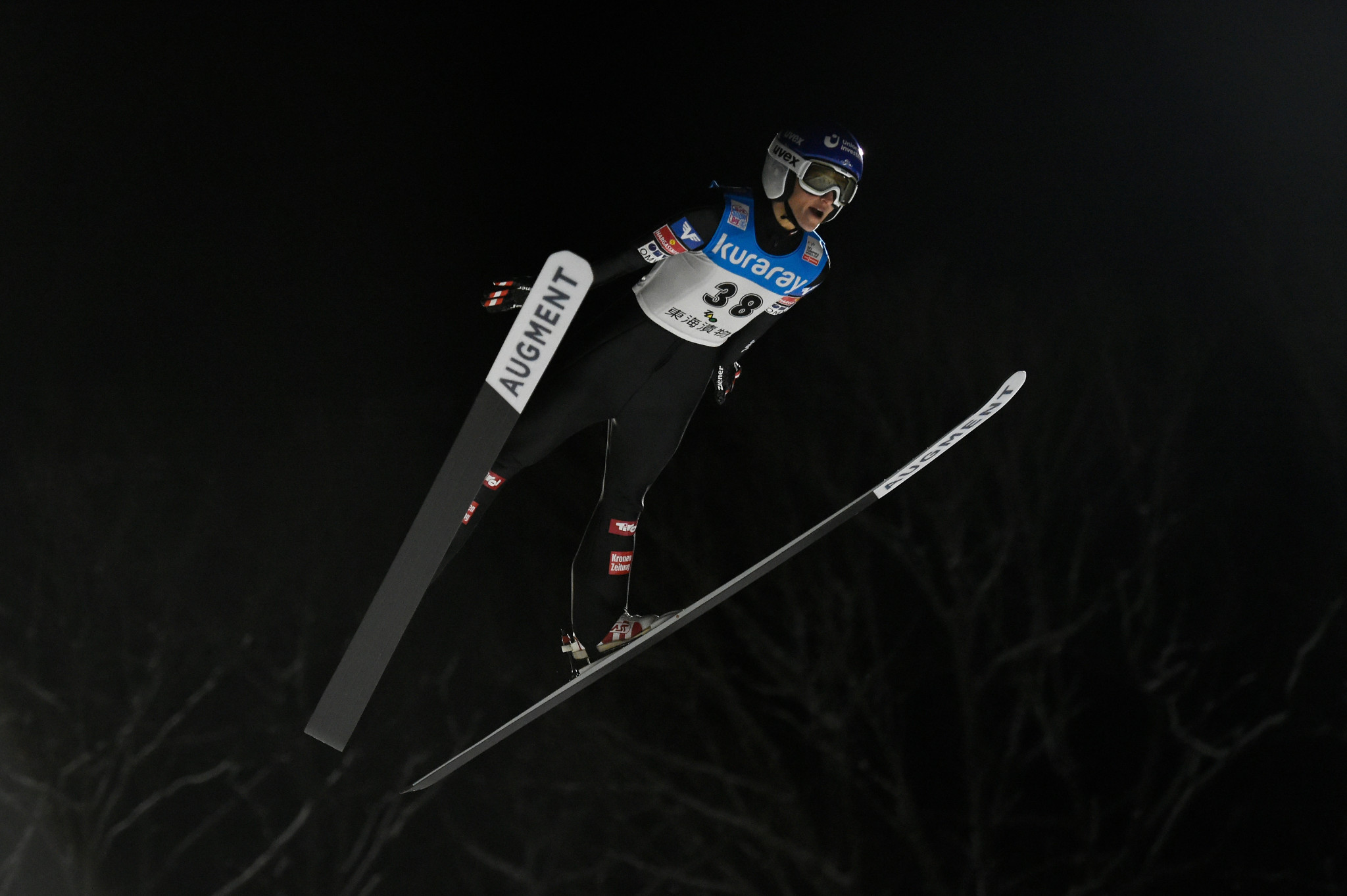 Austria's Eva Pinkelnig celebrated her second International Ski Federation Ski Jumping World Cup win in less than a week, coming out on top in the women's HS102 event in the Japanese resort of Zao.

The 31-year-old, who captured the first FIS Ski Jumping World Cup victory of her career in Japanese city Sapporo on Sunday (January 12), triumphed with jumps of 97.5 and 95.5 metres for a total of 232.3 points.

"I have fewer words than last Sunday," Pinkelnig was reported as saying by Eurosport.

"That I can share the podium with a team mate again is a dream come true for me."

Pinkelnig's win was the fourth in a row for an Austrian on the women’s FIS Ski Jumping World Cup tour.

Norway's Maren Lundby defended her lead in the overall FIS Ski Jumping World Cup standings, despite having to settle for fifth spot today.

She sits on 450 points, with Pinkelnig second on 409, Hölzl third on 390 and Takanashi, who achieved her best result of the season today, fourth on 314.

Action in Zao continues tomorrow with a team HS102 event, for which Austria are firm favourites.