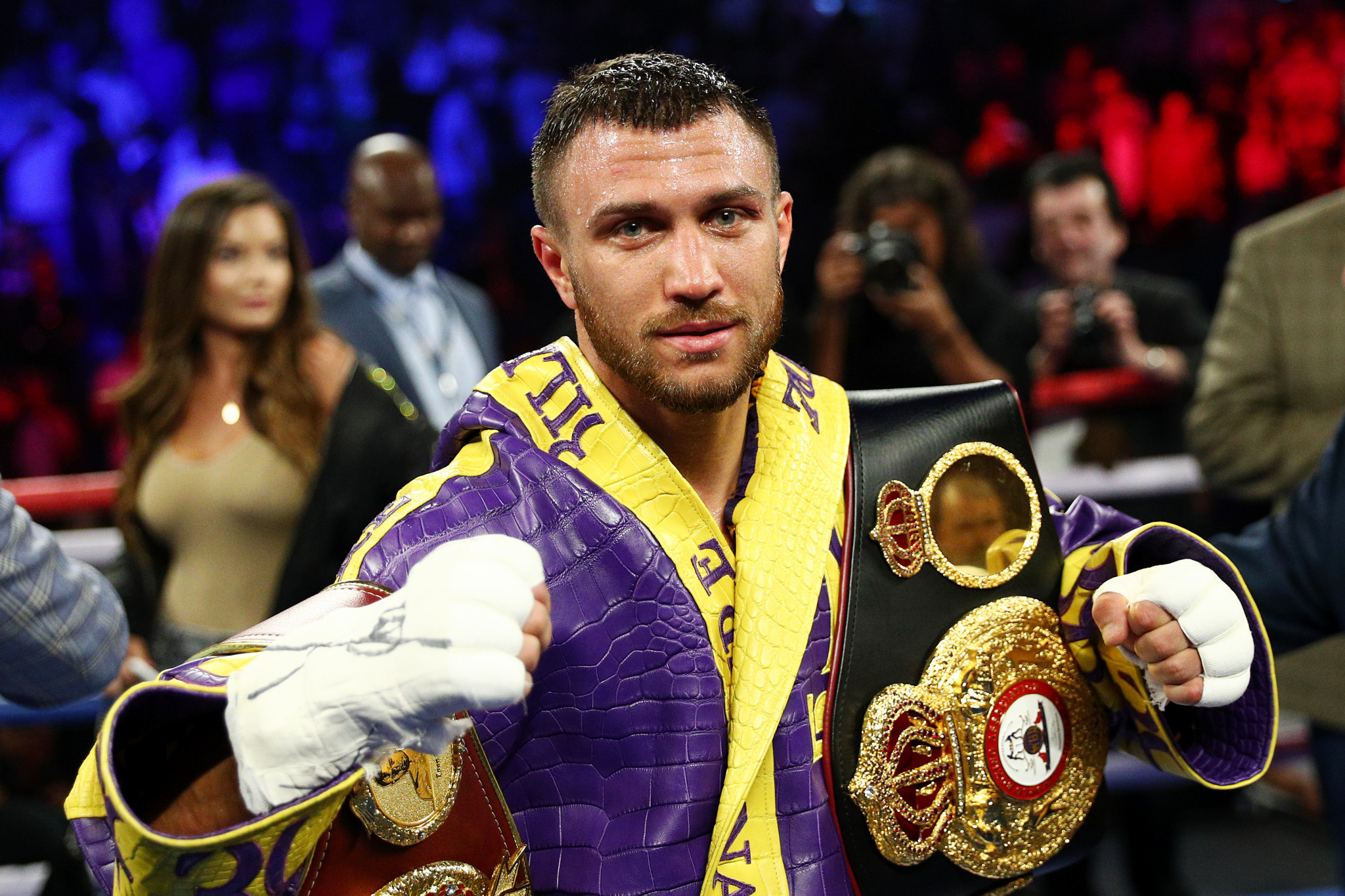 The World Boxing Council (WBC) has congratulated Vasyl Lomachenko, following his appointment as ambassador of the Ukrainian national boxing team at the Tokyo 2020 Olympic Games.

The 31-year-old, a two-time Olympic champion having won the featherweight title at Beijing 2008 and lightweight crown at London 2012, will contribute to the organisation of the qualifying events for the team.

The WBC claims the presence of the three-weight world champion will "motivate young fighters".

Lomachenko is currently a unified lightweight world champion, having held the World Boxing Association, World Boxing Organization and The Ring magazine titles since 2018, and held the WBC title from August to October 2019, when he became the second boxer to be installed as the WBC's newly created "Franchise Champion".

He recently became one of 10 athlete ambassadors appointed by the International Olympic Committee boxing task force to engage with fighters prior to Tokyo 2020.

The ambassadors comprise of two athletes per continent, with one male and female per region.

The athletes will take on a role in engaging with athletes in person and digitally during Olympic preparations.

It is claimed the ambassadors will provide the boxing task force with the athletes' views on the qualification events for the Olympics and the tournament itself at the Games.

The Ukrainian national boxing team held its first training session of the year at the Olympic training base in Koncha-Zaspa in Kiev.

It marked the start of preparations for the European Olympic Boxing Qualifying Tournament, in London from March 14 to 24.

The second and last chance for Ukrainian boxers to secure a Tokyo 2020 berth will be at the final World Olympic Qualifying Tournament in Paris from May 13 to 24.

The country's men's and women's sides will soon travel to Bulgaria's capital Sofia to compete in next week's Strandzha Cup, from January 20 to 26.

This year's Olympics are scheduled to be held from July 24 to August 9.

Boxing competition will run from July 25 through to the last day.