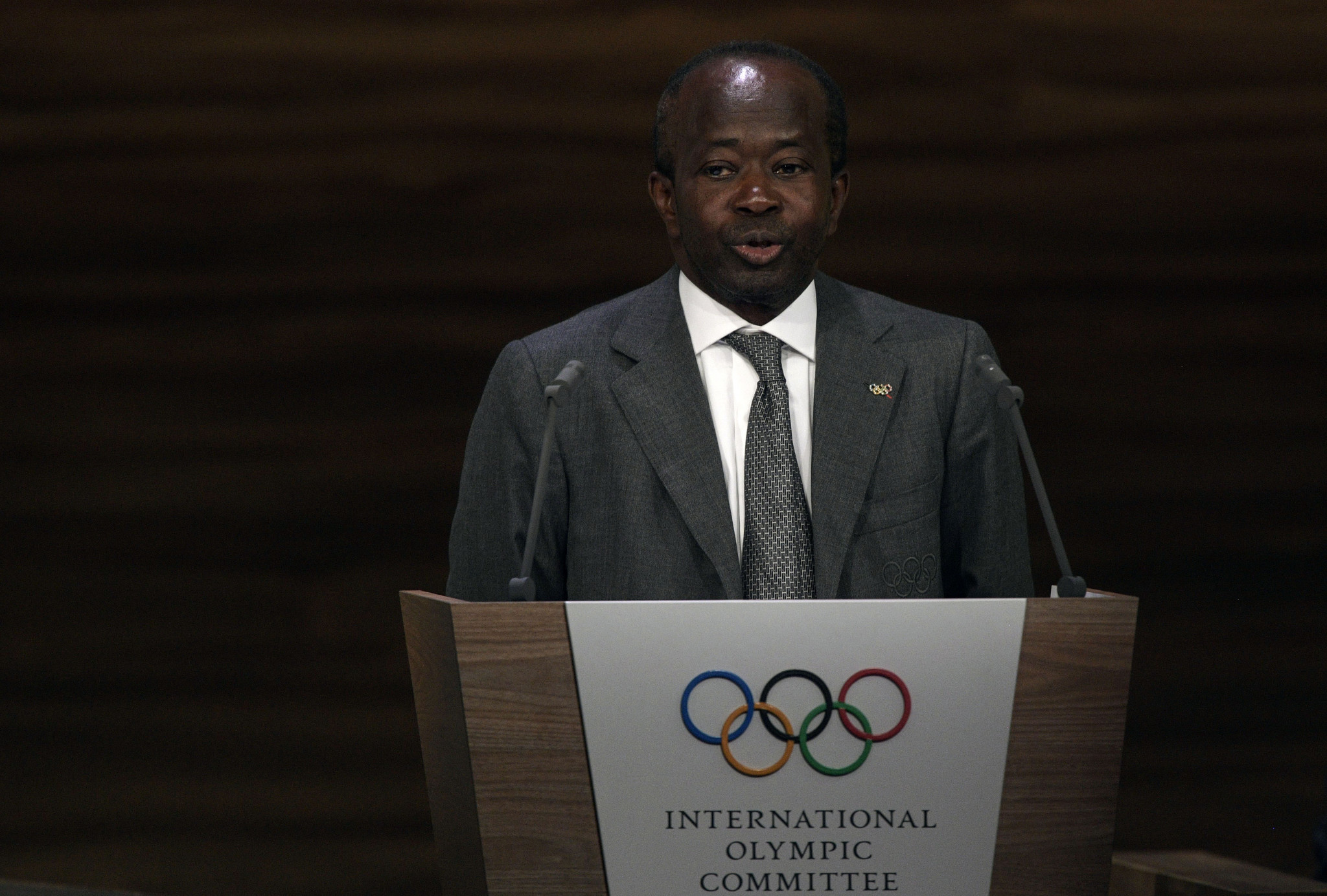 N'Diaye told Chinese state news agency Xinhua that Senegal may need assistance from China in its staging of the first Olympic event to be held in Africa.

The International Olympic Committee (IOC) member said the event can enhance cooperation between Senegal and China, which hosted the 2008 Summer Olympics, the 2014 Summer Youth Olympics and is set to stage the 2022 Winter Games.

"In China, I saw how they changed 'Water Cube' to 'Ice Cube', I was deeply touched by what I saw," N'Diaye said.

"We may encounter some difficulties in the process of preparing for the 2022 Dakar Youth Olympic Games, Chinese experts can come to Senegal to share with us their valuable experiences."

N'Diaye also hailed the inclusion of wushu on the progamme for the 2022 Youth Games in the Senegalese capital.

The Chinese martial art was added to the event by the IOC Executive Board at its meeting here last week.

"The aim is to get all the people in Africa be interested in wushu."