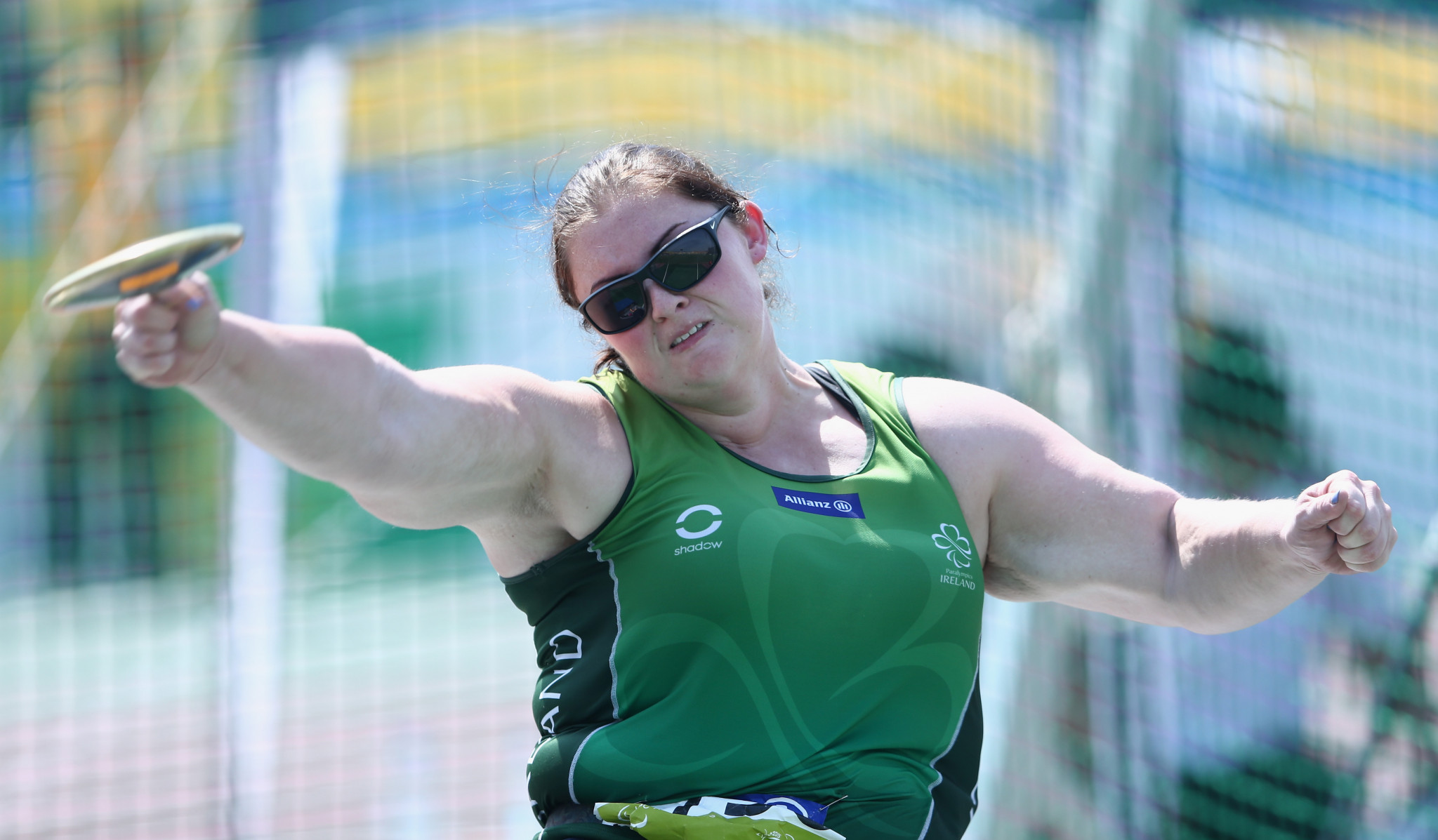 She competed at three Paralympic Games in all, with her career also including three European titles and two World Championship silver medals.

"I have had a wonderful career in Paralympic sport," Barry said.

"I achieved everything that I set out to achieve when I first started competing as a 14-year-old girl.

"I have some amazing memories that I will cherish forever and I have worked with brilliant coaches, competed alongside some incredible athletes and made some lifelong friends.

"I am entering into a new period in my life as I am building a new house, planning my wedding next year and embarking on a new career.

"I feel that now is the right time to step away from the sport while I am still at the top, and knowing that I would struggle to give the commitment and single-minded focus to reach the standards that I have always set for myself and that the sport deserves."

Paralympics Ireland President John Fulham was among those to pay tribute.

"Orla Barry has been a great athlete and a wonderful ambassador for her sport and country," he said.

"She has embodied what it is to be a high performance Para-athlete throughout her brilliant career and I would like to thank her for the dedication that she has shown to her sport.

"I would like to wish Orla all the very best in the future and I hope that, in the future, she will be able to pass on some of her knowledge to the next generation of Irish Para-athletes that she has inspired."