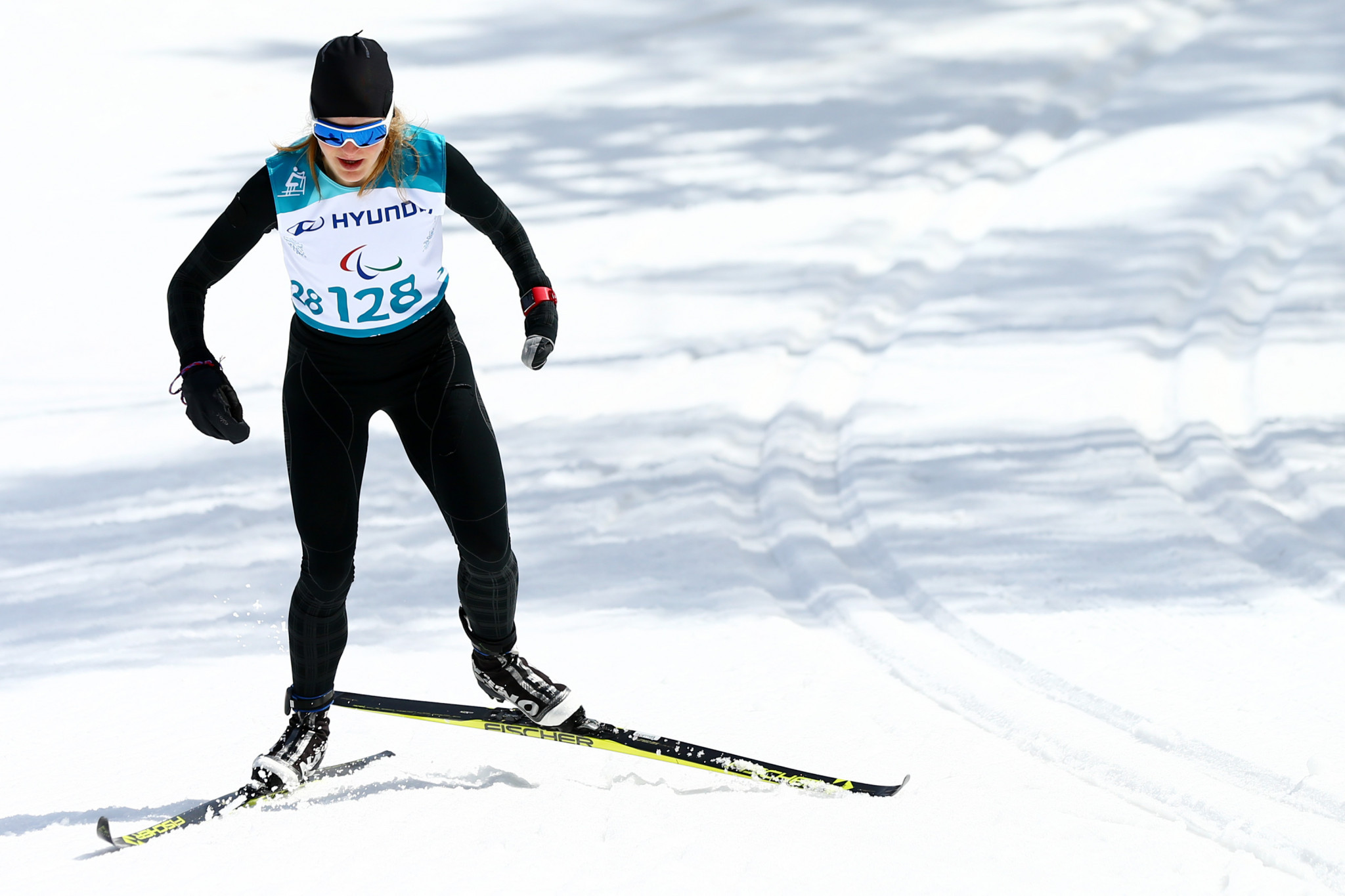 All of the sprint finals followed qualification rounds and semi-finals.

Cross-country action continues on Wednesday (January 15) with the short-distance finals across the classifications.