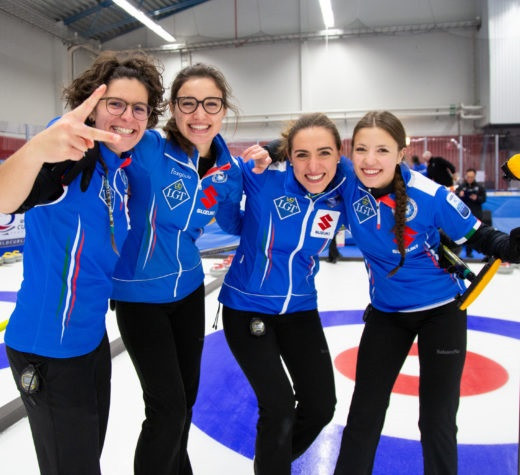 The South Koreans triumphed 12-3 at the Kisakallio Sports Institute.

They are joined at the top of the round-robin standings by Italy, Norway and Turkey.

In the men's event, Poland were the first of four teams to secure victory after beating Mexico 12-2.

Two women's and two men's teams will earn a spot at their respective World Championships in Lohja.