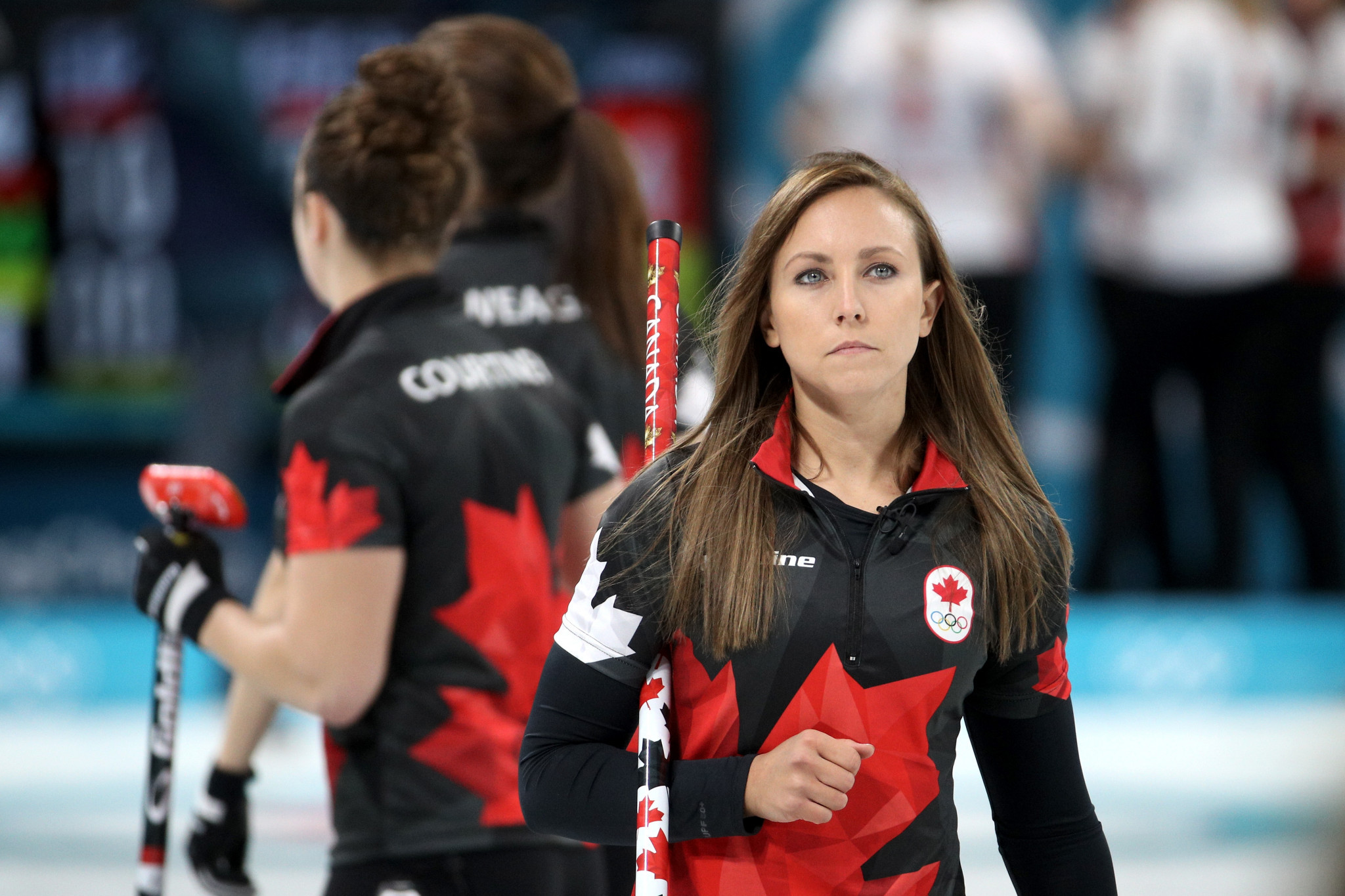 The Canadian Open, a Grand Slam event in the curling season, will begin tomorrow at Gallagher Centre in Yorkton.

A strong line-up has assembled in Saskatchewan for the men's and women's events, with rinks decided based on the World Curling Federation's world team rankings and the year-to-date lists.

In the men's event, defending champion skip Brendan Bottcher will look to defend his title on home ice.

Brad Jacobs, Canada's Olympic gold medal winning skip at Sochi 2014, is another who will lead a team.

In the women's event, Canada's 2017 world champion Rachel Homan will defend her title.

Scotland's 2013 world champion Eve Muirhead is another who will hope to challenge.

The Canadian Open uses a triple knock-out format instead of curling's normal round robin.

The event runs until January 19.