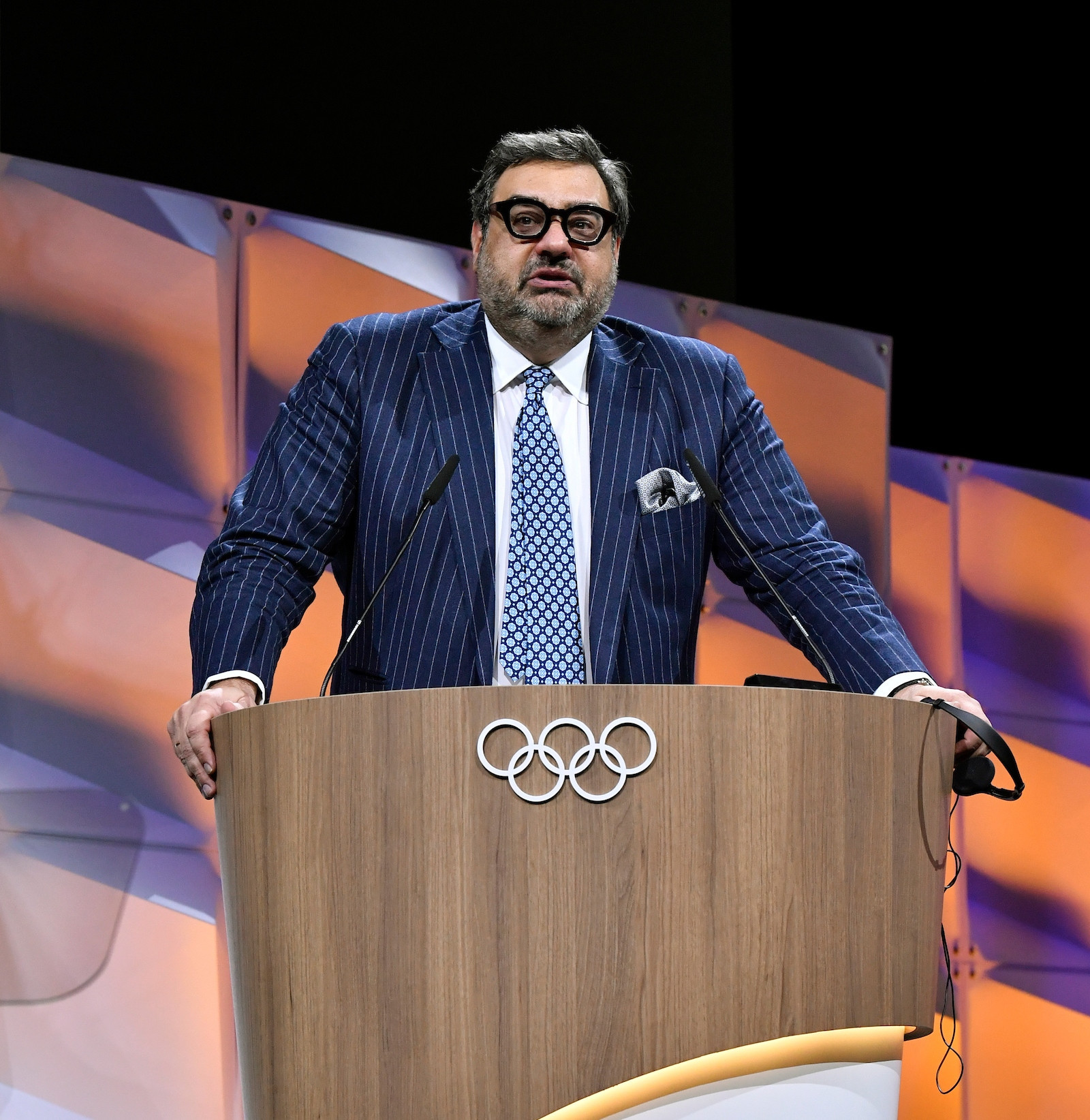 The Olympic Channel is "very firmly on track" to be self-sustaining by the end of 2021, as originally planned, according to Yiannis Exarchos, chief executive of Olympic Broadcasting Services (OBS).

Under an initial projection, first circulated at the Monte Carlo Session in late 2014 where launch of the Channel was unanimously approved by International Olympic Committee (IOC) members, operational costs were put at €490 million (£385 million/$600 million) over the 2015-2021 period.

Of this, €133 million (£105 million/$164 million) was projected to come from incremental TV rights and TOP sponsorship programme sales, with the remainder contributed by the IOC, International Sports Federations, National Olympic Committees and the Olympic Movement Fund.

In the event, three worldwide IOC sponsors - Bridgestone, Toyota and Alibaba Group - have become founding partners of the Channel.

Exarchos told the IOC Session here that the Channel’s partnerships had gone "way beyond the traditional funding partnership", especially in the last year.

He told members that the Channel had produced 19,000 pieces of content and had an average watch-time of eight minutes and 21 seconds.

Regarding self-sustainability, Athens-born Exarchos told insidethegames that "with all the agreements and the revenues, the expectation now is that we are pretty certain” to hit the breakeven target by the end of next year.

"On top of that," he added, "we have funded other things like the Tokyo operation, which were beyond the scope of the Channel, because they are beneficial.

"We get access to larger audiences; we get data.

The Session was told that the IOC is poised to embark on what sounds like a major new digital push.

According to an illustrative slide the body’s digital strategy was defined in the following terms: "By 2026, all people that desire any Olympic-related content gain access via a single digital platform, built from their personal preferences, resulting in retained data for the IOC."

Exarchos indicated that, with the first year of the strategy being 2021, this would also be able to be funded without compromising the breakeven goal.

Thereafter, "our effort will be more or less to keep on spending the same", he said.