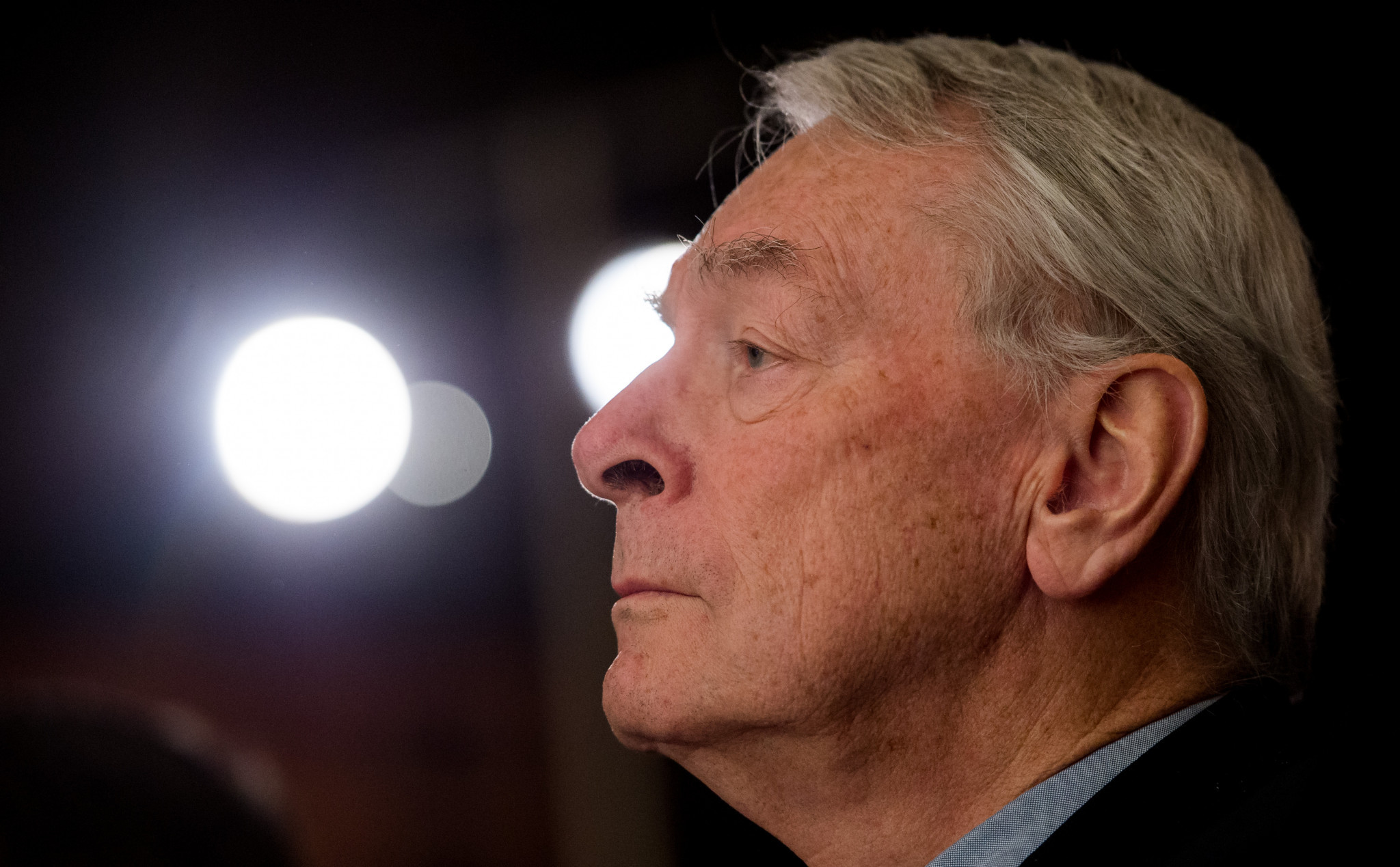 International Olympic Committee (IOC) member Richard Pound warned the organisation that they could get "taken to the cleaners" if they collaborated with esports before fully understanding it.

He told the Session that his group were centralising cooperation between the Olympic Movement and gaming communities and esports, before presenting ten recommendations.

Pound made his comments during the ensuing debate.

"We are a 19th century organisation dealing with a 21st century phenomenon," he said.

"I think we need to consider whether the esport community think they could get out of it.

"I think we could get taken to the cleaners in a big way if we are not careful."

IOC Athletes' Commission member Yelena Isinbayeva also sounded a word of warning, inquiring whether esports competitors were interested in participating in the Olympic Games or featuring under the Olympic umbrella.

Lappartient's 10 recommendations included assisting International Federations in considering how to govern electronic versions of the sport, and promoting physical activity and sport participation among gamers.

He also recommended engaging with gamers to promote the Olympic values and gender equality in all forms across the esport community.

Lappartient described esports as an "opportunity", claiming that 150 million gamers are involved in esports worldwide and 75 per cent of 12 to 17 year-olds play some form of electronic game.

IOC President Thomas Bach also spoke out in support of exploring the possibilities of collaborating with the esport industry.

"We have to acknowledge that we are not an isolated part of society," he said.

"We are living in the middle of society and want to keep our relevance and keep promoting our Olympic values.

"We cannot ignore our involvement and we have to keep connected.

"We have to explore our opportunities."

The message was similar to the one sent out in December by the Olympic Summit, who had agreed on a two-speed approach to esports.

The Summit claimed it saw great potential for incorporating electronic games simulating sports into the Olympic Movement, with many sports simulations becoming more physical due to the advancement of virtual and augmented reality.

As such, International Federations were urged to explore esport opportunities.

The Summit also concluded that the sports movement should just focus on players and gamers rather than specific games, as this focus on individuals would promote the participation in sport and its benefits.

esports continues to grow in popularity and has started to enter the Olympic Movement already, with UCI in particular establishing strong links with the online cycling and running videogame Zwift.

Zwift plan to host the first ever UCI Cycling Esports World Championships on its platform next year.

esports are also due to feature at this year's Olympic Games after the IOC and Intel announced a collaboration for Tokyo 2020.