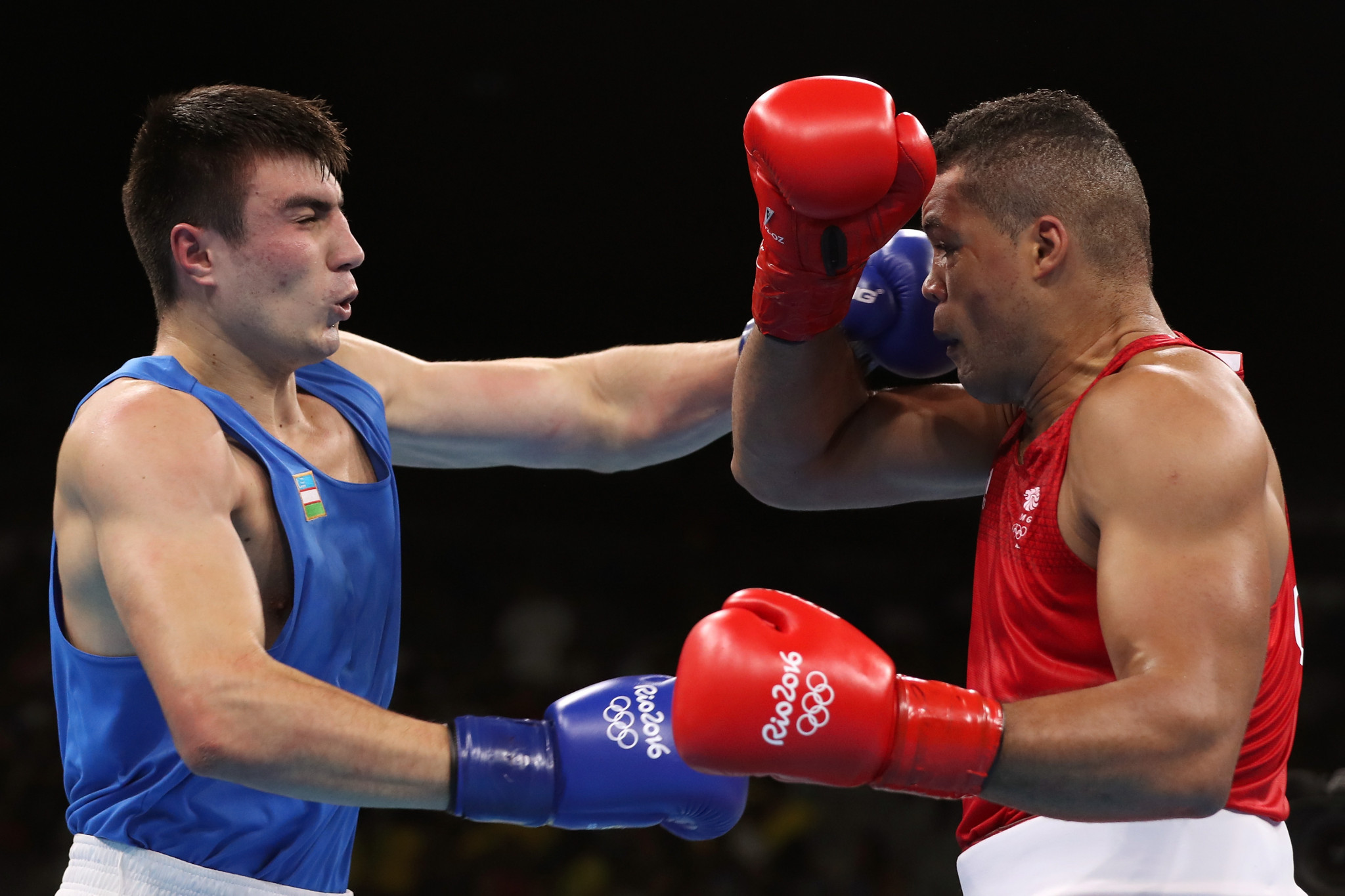 Bakhodir Jalolov, the super heavyweight boxer who carried his country's flag at the Rio 2016 Games Opening Ceremony, has been named Male Athlete of the Year at the Uzbekistan National Olympic Committee annual awards at the Novruz Palace in Tashkent.

The award for Female Athlete of the Year, in an event jointly organised with the Ministry of Physical Culture and Sport. went to canoe sprint specialist Dilnoza Rakhmatova.

Rakhmatova teamed with Nilufar Zokirova to win bronze in the C-2 200 metres at this year's International Canoe Federation Sprint World Championships in Szeged, Hungary, which was a key qualification event for the Tokyo 2020 Games.

Timur Giyazov was named Uzbekistan’s Paralympic Athlete of the Year.

Giyazov earned a silver medal at the 2019 World Para Swimming Championships in London, thus earning a quota place at the Tokyo 2020 Paralympic Games.

Fencer Zainab Dayibekova was named Youth Athlete of the Year, having earned a first win for her country in an International Fencing Federation (FIE) World Cup event.

She took gold in the World Cup for junior sabre fencers held in Tashkent last year, beating Nisonur Erbil of Turkey 15-12 in the final.

Coach of the Year went to Ravshan Ruzikulov for his efforts in Greco-Roman wrestling.

Former deputy Prime Minister Tanzila Norbayeva, chair of the Senate of the Republic of Uzbekistan and head of the Cycling Federation, told the gathering: "The year 2019 was full of unforgettable events in the history of national sport.

"So far, our athletes have won 32 places for the 2020 Tokyo Olympic and Paralympic Games.

"It should be noted that, according to the decree of the President, the National Olympic Committee of Uzbekistan and the Ministry of Physical Culture and Sport are implementing large projects.

"We hope that the new Olympic Year will bring many victories to our athletes."