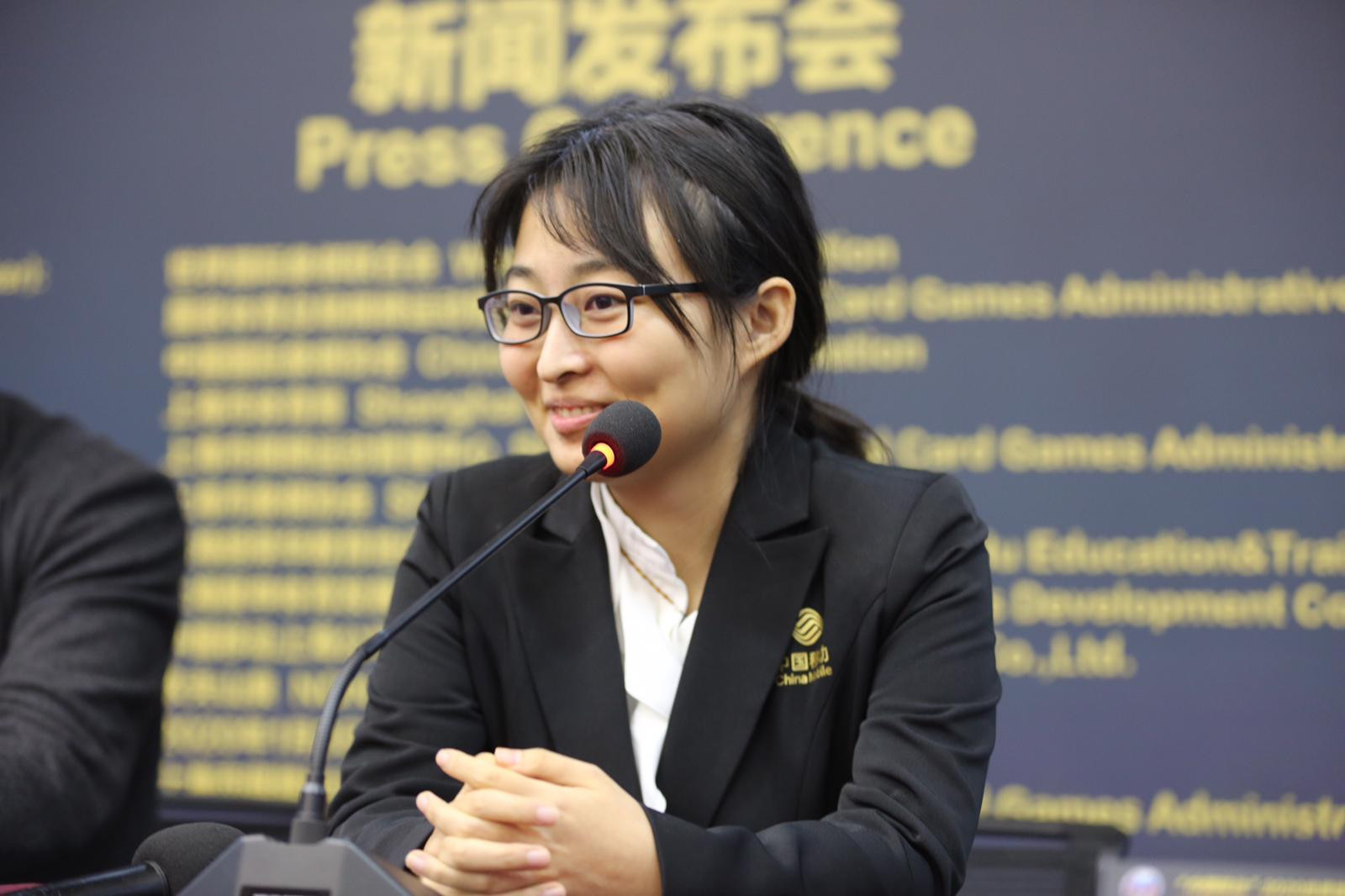 All of the opening three games were drawn, but the Chinese player today saw off her Russian challenger Aleksandra Goryachkina with a checkmate after 63 moves.

She now leads the overall match 2½-1½ at Shanghai Chess Center, after collecting the first full point of the duel.

Ju played with the white pieces and took advantage in the near five-hour tussle, when Goryachinka unwisely exchanged bishops on move 34.

The Championship will then move to its second venue in Russian city Vladivostok, for six more games between January 16 and 23.

A tiebreak, if needed, and the Closing Ceremony are scheduled for Vladivostok on January 24.

The event has returned to a series of matches between two players, as with the men's World Championship.

Ju first won the title over 10 games against compatriot Tan Zhongyi in May 2018, but had to defend her crown in a 64-player tournament in Khanty-Mansiysk in Russia in November of that year.

She successfully did so, with Goryachkina coming through last year's Candidates Tournament to earn the right to face her.