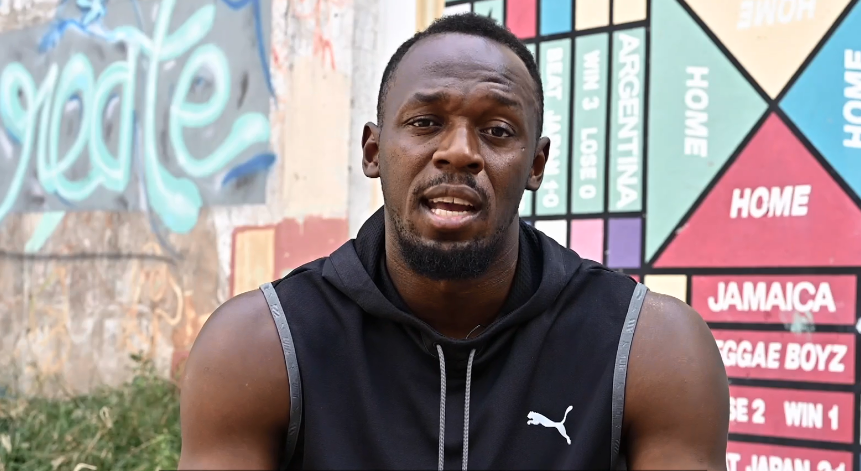 The former Jamaican sprint star made the comments in a pre-Games video message to athletes.

It was played at a welcoming session for delegations here yesterday, prior to today's Opening Ceremony.

"To all you kids out there, I just want to say, all the best of luck," Bolt said.

"That's where I started, you know?

"That's where your future starts to take shape.

"Go out there, do your best and enjoy yourself.

"You're this young, take your time, develop and get great."

During his career Bolt won eight Olympic gold medals and a further 11 titles at the World Athletics Championships.

Bolt is one of the world's most recognisable sporting stars, despite his retirement from athletics after the London 2017 World Athletics Championships.

He was an ambassador at the Gold Coast 2018 Commonwealth Games, while the former sprinter was among the main stars to participate at the opening of the Tokyo 2020 Olympic Stadium last month.

The 33-year-old has previously been involved in the Youth Olympic Games, having been an ambassador for the inaugural summer event in Singapore during 2010.

Lausanne 2020 will begin later today with the Opening Ceremony, marking the start of 13 days of sporting competition.