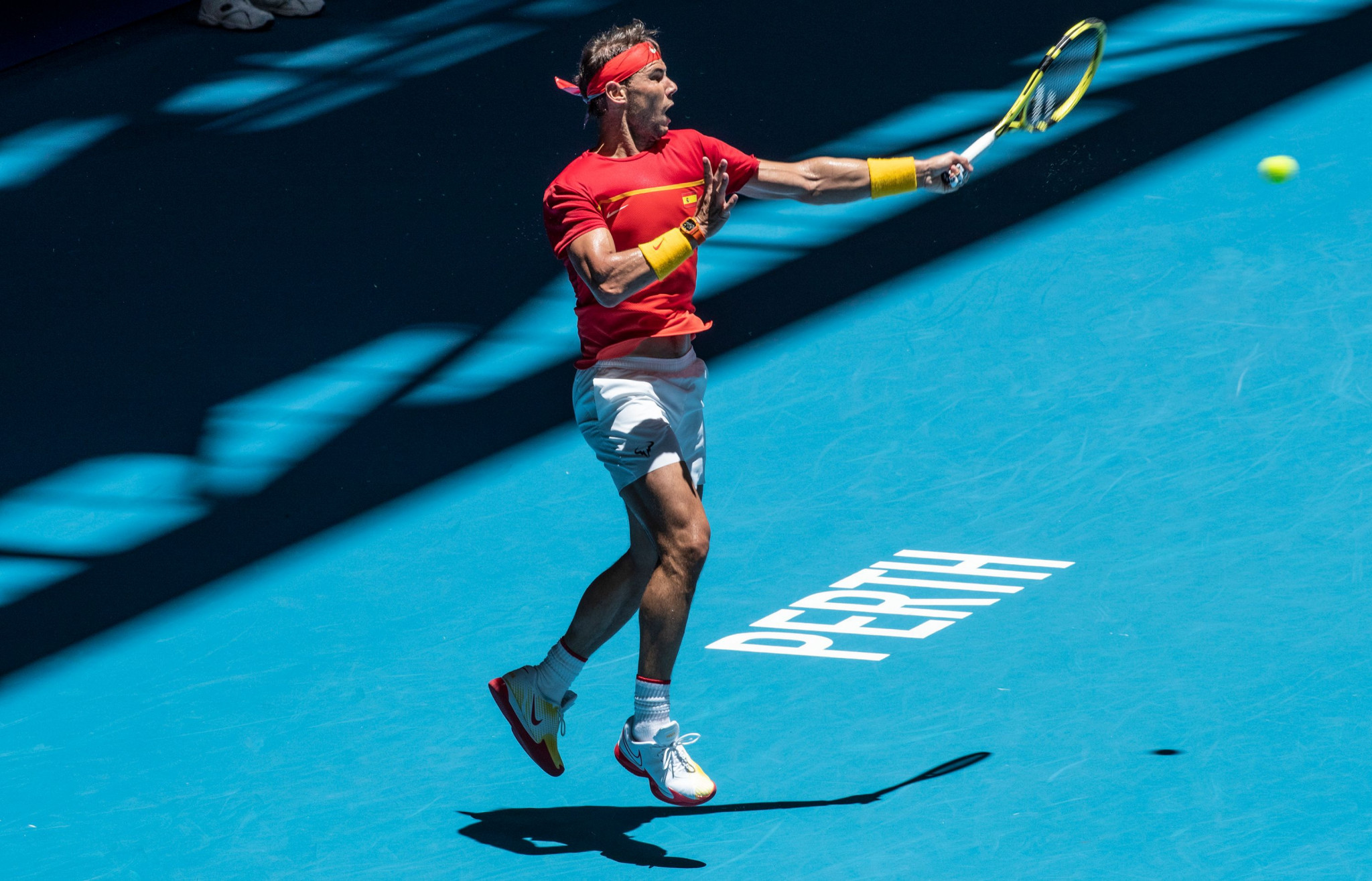 The quarter-final line-up was completed at the Association of Tennis Professionals (ATP) Cup in Australia, as Spain, Argentina, Canada and Belgium all made it through following the last day of group action.

Spain and Argentina qualified as winners of Groups B and E, respectively, while Canada and Belgium were confirmed as the two best runners-up.

The Spanish faced a winner-take-all shoot-out with Japan at Perth Arena, after both countries won their first two group games.

They recorded a 3-0 victory, with Roberto Bautista Agut winning the first singles rubber 6-2, 6-4 against Go Soeda.

World number one Rafael Nadal then made the match safe, as the 19-time grand slam winner defeated Yoshihito Nishioka 7-6, 6-4.

Nadal played in the doubles as well, teaming up with Pablo Carreño Busta to beat Soeda and Ben McLachlan 7-6, 4-6, 10-6.

"It was a very tough one [the singles] and we played under heavy conditions today, because for me it was the first day that I played under the sun," said Nadal.

"The first set was important, and then in the second I had some tough moments, but at the same time I was able to manage well to get the break at the right moment, so I'm happy for the victory.

"I played against a player that has started the season on fire, winning two great matches against two very good opponents and with very comfortable results."

Argentina won Group E after their 3-0 win over Croatia in another crucial clash at Sydney's Ken Rosewall Arena.

Guido Pella saw off Marin Čilić 7-6, 6-3 to put his country in front and Diego Schwartzman then defeated Borna Ćorić 6-2, 6-2.

Poland beat Austria 2-1 in the group's other game.

Serbia had already won Group A, but finished with a 100 per cent record at Brisbane's Pat Rafter Arena by defeating Chile 2-1.

Chile got on the board in the doubles as Jarry and Alejandro Tabilo got the better of Nikola Čačić and Viktor Troicki, 6-3, 7-6.

South Africa beat France 2-1 as both sides exited the competition.

Canada, Belgium, South Africa, Japan, Italy and Croatia all finished second in their groups, with two wins and one defeat.

The Canadians and Belgians, who concluded group play yesterday, had the best matches won and sets won record, however, and earned the two runners-up berths in the last eight.

All of the knockout stage is taking place in Sydney, with hosts Australia taking on Britain tomorrow and Argentina facing Russia.

The inaugural men's team tournament is viewed as a rival to the revamped Davis Cup, which was held for the first time as one 18-team competition in November.

It is taking place in Australia amid the bushfire crisis which has devastated much of the country, with many players and the ATP donating to the cause.