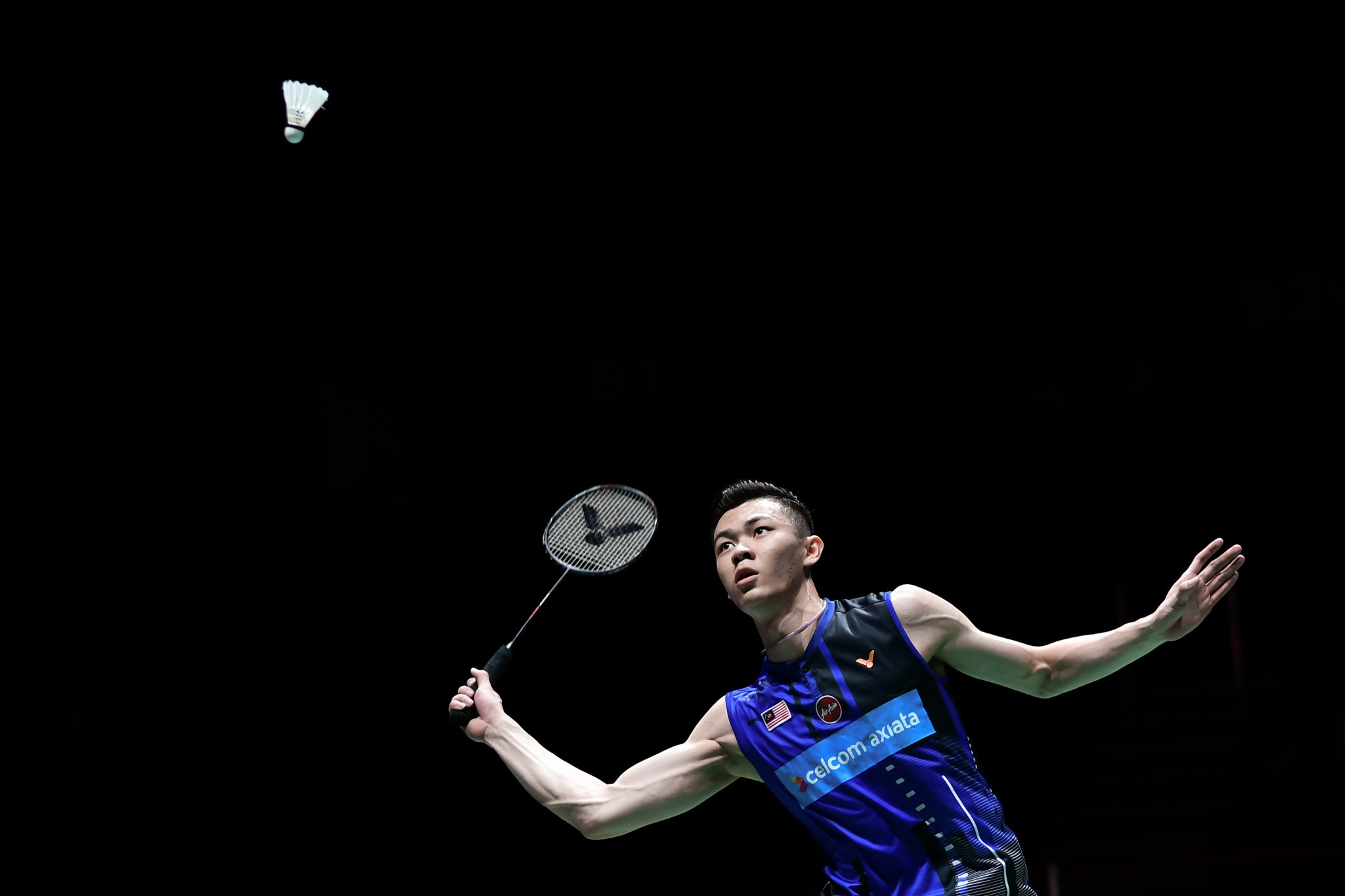 Last year's World Championship runner-up was a big first-round casualty at the Axiata Arena in Kuala Lumpur, which is hosting the first event of the new BWF World Tour season.

"I'm not sure what happened," Antonsen said.

"I think he suddenly started playing better in the second game.

"Maybe I didn't have the rhythm as this is the first match of the year.

"I will have to analyse this and hopefully do better in Indonesia next week."

Back-to-back world champion and world number one Kento Momota had no such concerns, as Japan's top seed saw off India's Parupalli Kashyap 21-17, 21-16.

Marin is yet to climb back into the seeded positions after missing eight months of last year with a knee injury, but demonstrated her return to the top of the sport by winning the China Open in September.

The World Tour Super 500 tournament is running until the finals on Sunday (January 12).