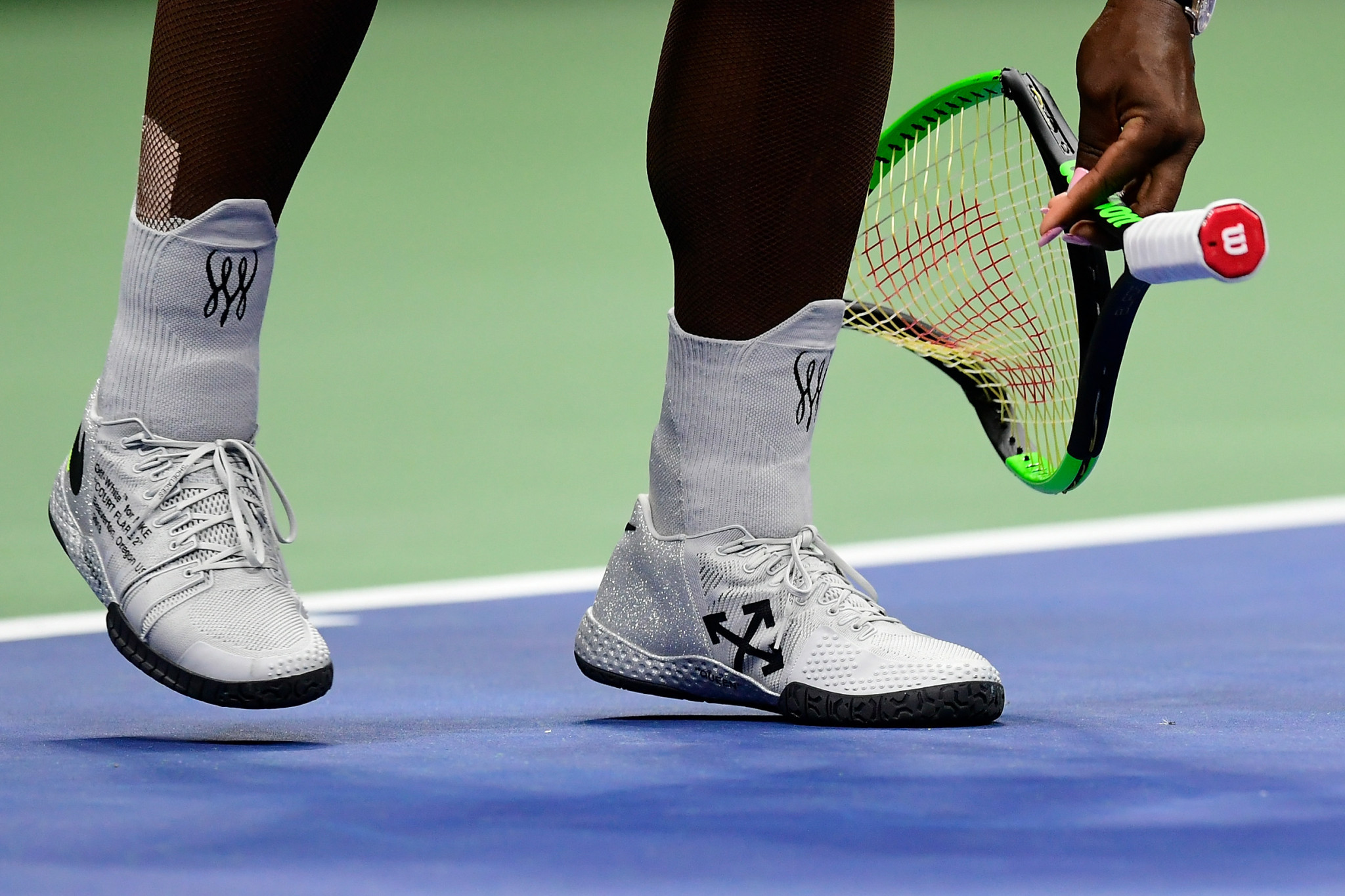 Williams damaged the racket in the bad-tempered defeat, a match which sparked controversy after the 23-time Grand Slam champion was docked a game for clashing with umpire Carlos Ramos.

The item was up for sale with Goldin Auctions.

Williams initially gave her smashed racket to ball boy Justin Arrington-Holmes, who sold it to a dealer in Manhattan for $500 (£380/€450) earlier this year, according to The New York Times.

"Looking back I wish I'd had someone help me with the process," said Arrington-Holmes.

"I was not familiar with how any of this works.