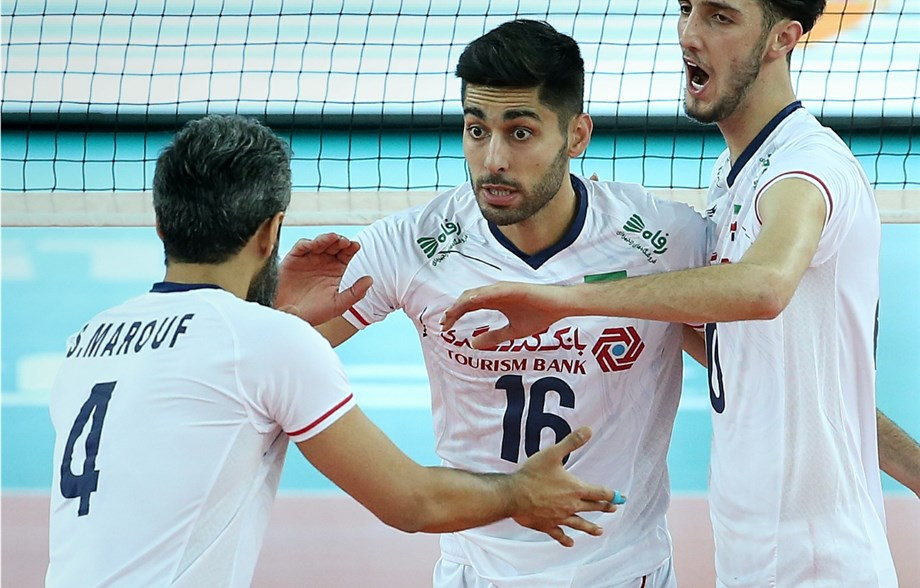 Porya Ali starred for the Iranians with 14 points at Jiangmen Sports Center Gymnasium.

"Today we respected our opponents as we played one game several months ago in the Asian Championship and they played good volleyball," Iran head coach Igor Kolakovic said.

"Today I am so happy because it was an important victory for us."

Only the winner of the tournament will book their place at this year's Tokyo 2020 Olympic Games.

The top two sides in each group will reach the semi-finals, with action continuing tomorrow.

In the women's tournament, taking place at the Korat Chatchai Hall in Nakhon Ratchasima in Thailand, the host nation opened with a 25-16, 25-21, 25-16 success over Chinese Taipei in the three-team Pool A.

As with the men's tournament, only the overall winners will qualify for Tokyo 2020, with the top two in each pool reaching the last four.