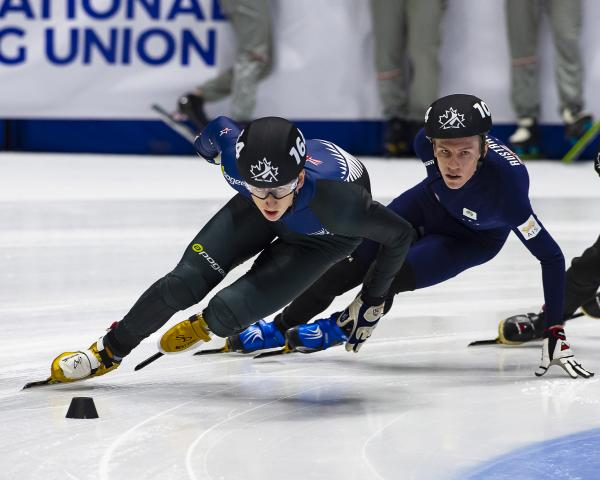 A team of 20 athletes will represent New Zealand at the Lausanne 2020 Winter Youth Olympic Games, which begin on Thursday (January 9).

The squad will compete across nine disciplines at the third edition of the youth event, billed as a key development opportunity for upcoming athletes.

Olympian Jesse Teat, who competed in alpine skiing at Salt Lake City 2002, has been chosen as Chef de Mission.

"Lausanne 2020 will give these young athletes the opportunity to grow their skills and test themselves against some of the best young sportspeople from around the world," Teat said.

"The Games are also about developing the athletes as people, so we'll be taking advantage of learning opportunities which will benefit our team as their careers progress.

"Most of the athletes will also compete in mixed nation events, allowing them to compete alongside athletes from all over the world and make some new friends.”

The New Zealand team includes ice hockey player Jack Lewis, who will be their youngest representative at age 14.

He will be joined by Katya Blong, Tallulah Bryant, Caleb Chapman and Axel Ruski-Jones, who will also compete in ice hockey during the Games.

Katie Crawford and Harrison Messenger will compete in alpine skiing, while Campbell Wright will be the sole representative in biathlon and cross-country skiing.

Both Hunter Burke and Ella Cox will travel to St Moritz to compete in the Games' luge competitions.

Bilous competed at the Winter Olympics in Pyeongchang two years later, where he narrowly missed out on a place in the final.