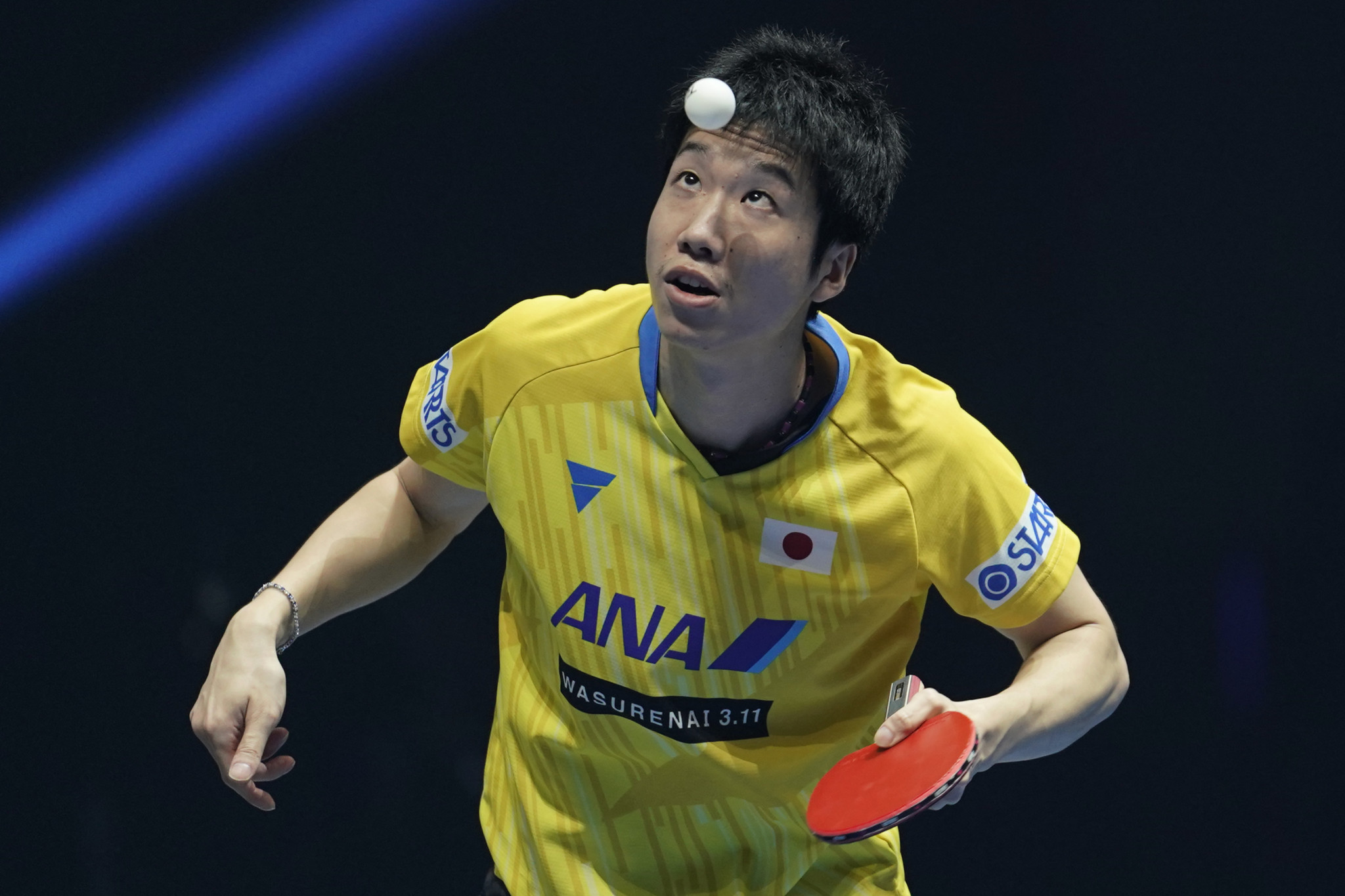 Jun Mizutani is set to compete at his fourth Olympic Games after securing a place in the Japanese table tennis team at Tokyo 2020.

The 30-year-old began his Olympic career at Beijing 2008, going on to feature at London 2012, before finishing with an individual bronze medal and team silver at Rio 2016.

He earned his place to play in front of a home crowd this year as Japan's third highest-ranked male table tennis player, at number 16 in the world.

Mizuanti is set to be joined in the men's team by world number five Tomokazu Harimoto and number 15 Koki Niwa, as reported by Kyodo News.

Harimoto will be making his Olympic debut, but already triumphed at the World Tour Grand Finals in Incheon in 2018.

World number three Mima Ito and number nine Kasumi Ishikawa earned bronze in the women's team event at Rio 2016, and will be reunited in Tokyo alongside world number 11 Miu Hirano.

It will be Niwa and Ishikawa's third consecutive Games, while Hirano is set to make her first Olympic appearance.

Mizutani and Ito are expected to form the mixed doubles team, an event added to the Olympic programme for the Tokyo 2020.

Japan automatically secured six berths at the Games as hosts.

Table tennis is scheduled for July 25 to August 7 at Tokyo Metropolitan Gymnasium.