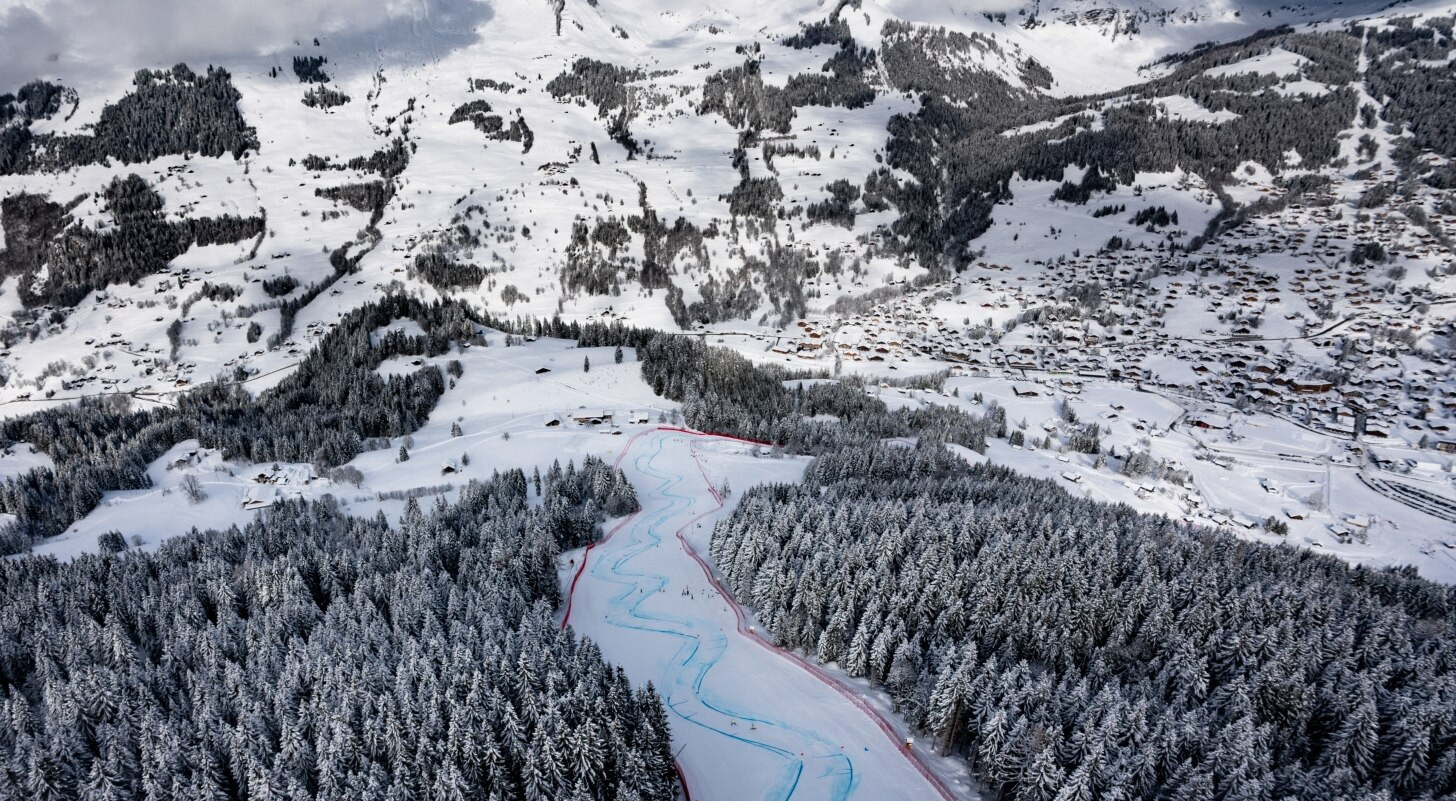 Lausanne 2020 organisers have been forced to shorten the Alpine skiing course for the Winter Youth Olympic Games after heavy rainfall pounded the venue.

The finish line at the Les Diablerets Alpine Centre will now be a few hundred metres higher up than originally planned at the Rachy site.

According to Lasuanne 2020, the rain has meant the final section of the Jorasse "Willy Favre" ski run is no longer suitable for racing.

All of the individual competitions will now take place on the shortened course – super-G, combined, giant slalom and slalom.

It is a late change for athletes with the Opening Ceremony taking due to take in the Swiss Olympic capital on Thursday (January 9).

The first Alpine skiing medals are due to be decided in the men's and women's super-G the following day.

Organisers revealed they had come to their decision after carrying out "field tests".

Team events, scheduled to close the Alpine competition on January 15, could still take place on the full course with a decision due in the coming days.

Skiers were originally due to finish in the village of Les Diablerets where race celebrations will still take place.

Fans will be able to reach the Rachy site on foot from the village, or on skis from the Meilleret area at the top of the course.

"Following the rainfall in the last 24 hours in the area, the last section of the Jorasse ski run, between the Rachy site and the arrival at the village of Les Diablerets, although still practicable for leisure skiing, is no longer suitable for competition," Lausanne 2020 said.

"After carrying out various field tests, the parties involved decided by mutual agreement to move the finish line up a few hundred metres.

"This concerns the super-G, combined, giant slalom and slalom races.

"The team events, scheduled for January 15, will be evaluated in the coming days."

There are no changes currently planned at competition sites for other sports.