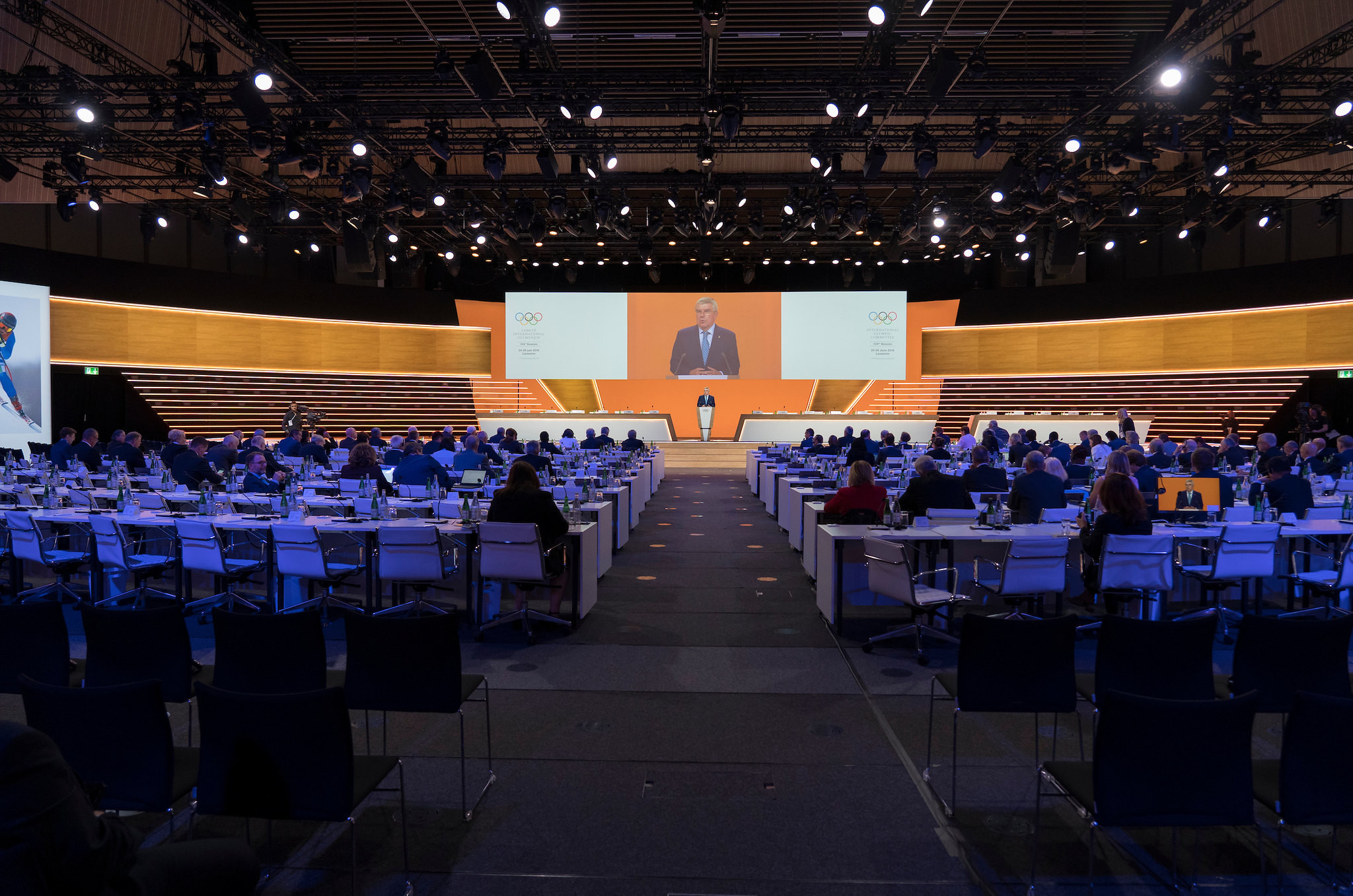 The number of full International Olympic Committee (IOC) members has dipped temporarily back below the one hundred mark, after seven senior members reached the end of their respective terms.

The body is set to enter next week’s IOC Session in Lausanne with 98 full members.

However, three new members are poised to be elected during that meeting, taking the full complement back up to 101.

Most departing members have attained the age-limit of 80 which applies to those whose election to the IOC took effect before 11 December 1999.

Luján has also departed the Executive Board and has been replaced by Morocco's Nawal El Moutawakel, who is rejoining the ruling body for a second term.

Habu Gumel of Nigeria has reached the age-limit of 70 applying to those whose election post-dates December 1999.

José Perurena, the 74-year-old President of International Canoe Federation from Spain, was granted one of the permissible four-year extensions to his term on reaching 70 and this has now expired.

Given that all seven departees are male, it seems highly probable that - now and for the next week - the IOC has its highest-ever proportion of female members.

With 36 women members, this proportion currently stands at just under 37 per cent.

It stands to dip back below this high-water mark once the three new members, also all male, are welcomed on board next week, however.

After its foundation in 1894, the IOC was a relatively late convert to the concept of female representation, electing its first women members only in 1981.

The three newcomers will bring the number of full members elected since Thomas Bach became IOC President in 2013 to 50, or almost exactly half.

Canada’s Richard Pound, who is entitled to remain a full member until the end of 2022, remains the body’s doyen.

Elected in 1978, Pound, still one of the most cogent and interesting contributors to IOC proceedings, has now been a full member for a full five years longer than any of his IOC colleagues.