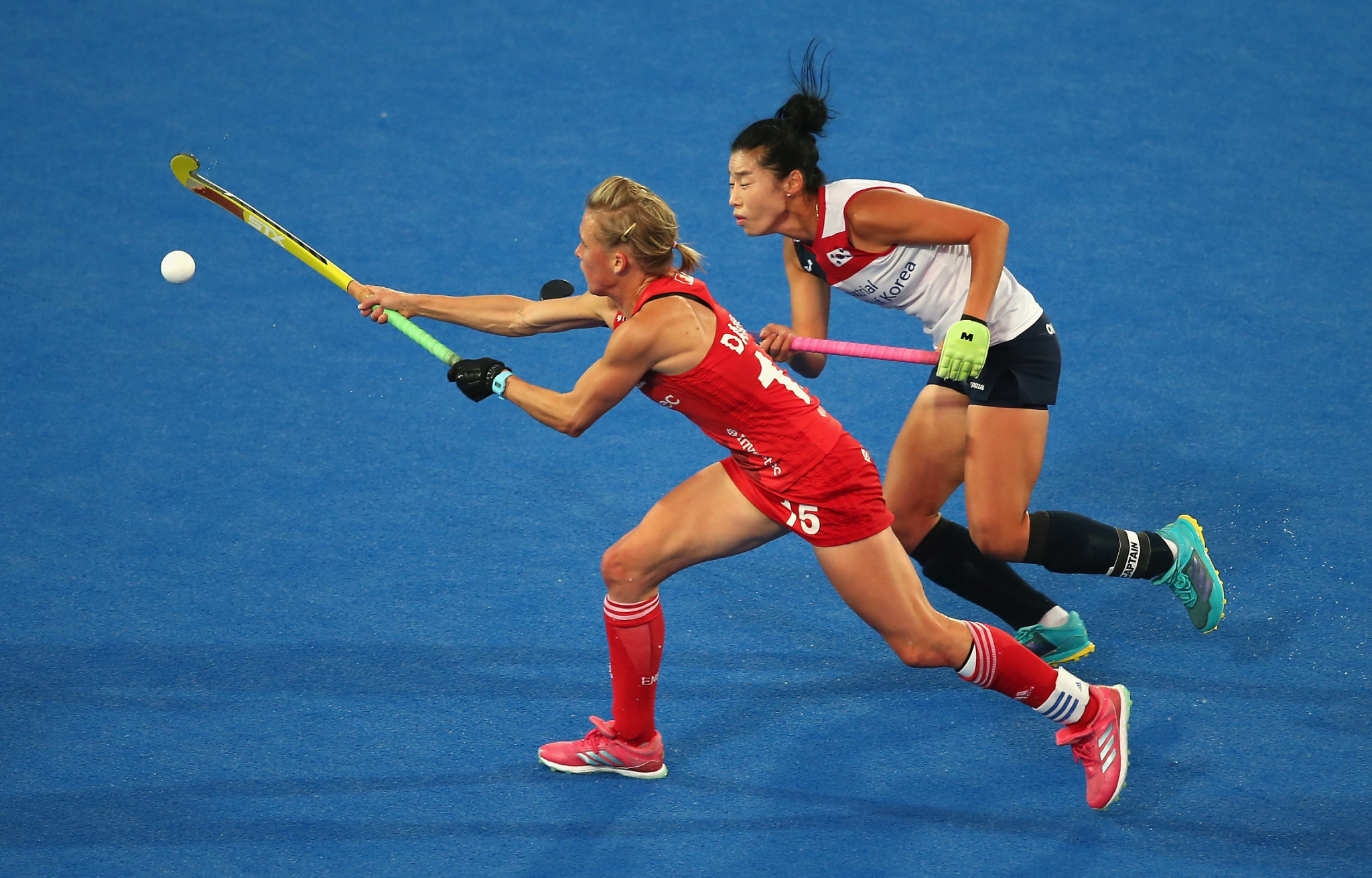 Olympic hockey gold medallist Alex Danson is targeting a place on the British team at Tokyo 2020 after confirming she will return to training following an 18-month absence through injury.

Danson, a member of the British squad which claimed the country's first women's Olympic hockey title at Rio 2016, has not been part of the centralised programme since injuring herself on holiday in September 2018.

The 34-year-old suffered a freak long-term concussion after hitting her head on a concrete wall while laughing at a joke from her fiancé.

In a post on Instagram, Danson said she would join the rest of the British set-up on Monday (January 6) but admitted "time was running out" in her bid to compete at a fourth consecutive Olympic Games.

"It's been a long 18 months since I last played international hockey," Danson, whose last appearance came when she captained England in their World Cup quarter-final loss to the Netherlands in August 2018, said.

"I realised over this New Year that 2019 was the first time in 17 years that I hadn't played an international game.

"On Monday I am delighted that I am able to return to our centralised programme.

"To the place I've spent more time in my life than I have at home.

"The last 18 months have tested me to perhaps my limits, with my health, isolation and inability to do the things I used to do with such ease.

"I'm still not 100 per cent but with time running out before the Toyko Olympics now it my last chance to see what I can do."