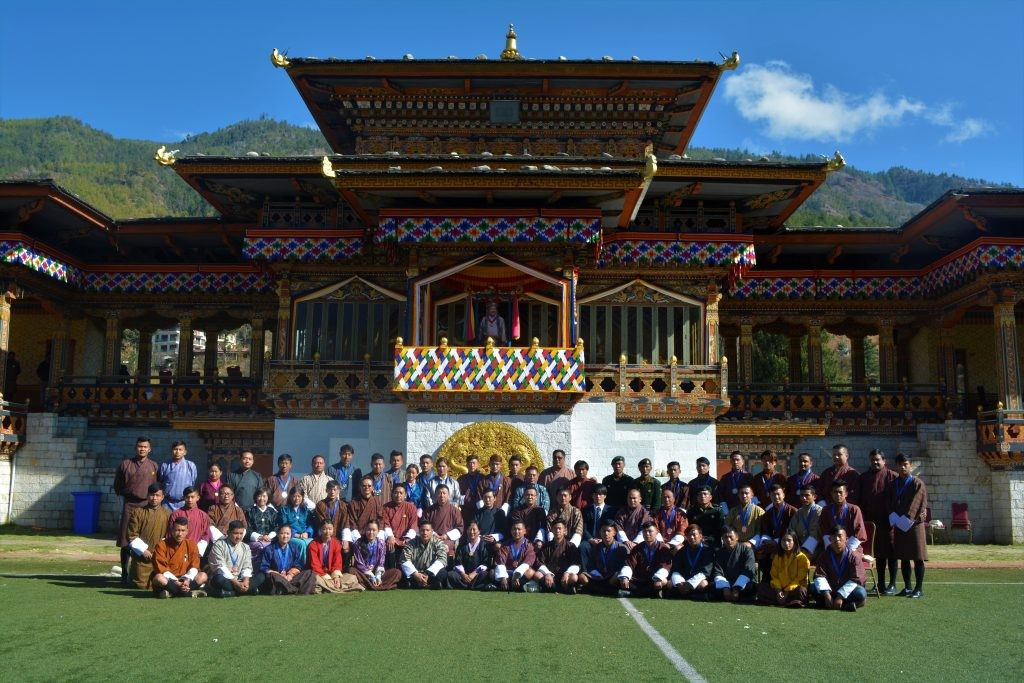 Bhutan won 20 medals at the South Asian Games, which were held in the cities of Kathmandu and Pokhara from December 1 to 10.

Prince Jigyel granted an audience to the medal-winning athletes and coaches, as well as Presidents and general secretaries of the successful National Sports Federations (NSFs).

He said he was proud of the way the athletes had conducted themselves and represented Bhutan, the BOC and their respective federations.

Prince Jigyel, an International Olympic Committee member and Olympic Council of Asia Executive Board member, called for the athletes to learn from the experience and continue to work and train harder to secure further glory.

The BOC and the NSFs were also asked to review their current plans and programmes, and adopt a more strategic, result-based approach to elite athlete development.