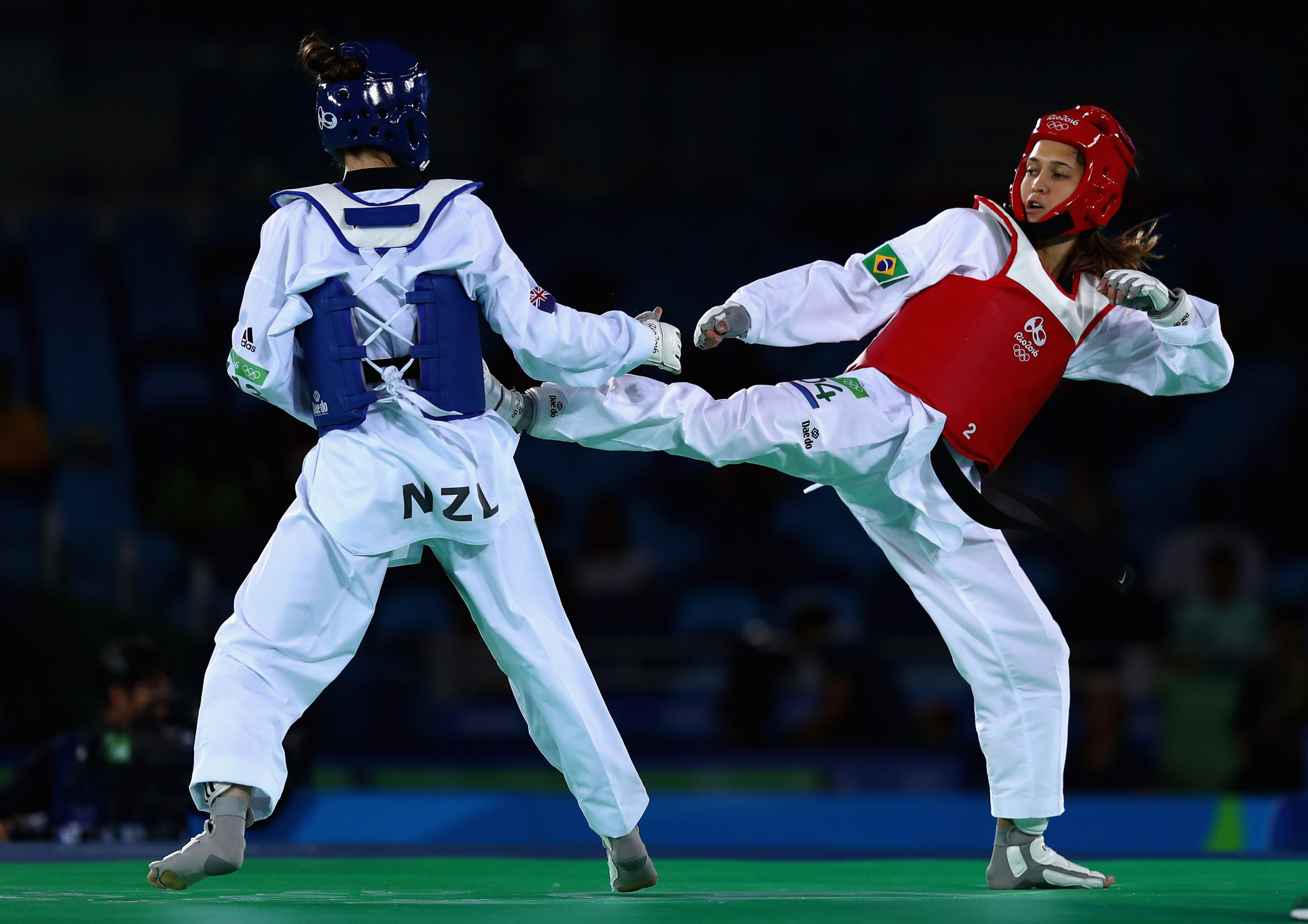 World Taekwondo (WT) has released a statement to clarify the situation with its member in New Zealand.

The country has been hit by a governance dispute with more than one group claiming to be in control.

It said any other group was not recognised.

"Over the past two years World Taekwondo has been working with groups in New Zealand to resolve a series of disputes and improve the governance environment for this important Olympic sport, ensuring that New Zealand members are supported and provided with the opportunities they need to excel," the governing body said.

"In 2017, WT appointed an Interim Board with the task of producing a simple, fair and transparent plan to fully normalise the situation within the association and to unify Taekwondo in New Zealand.

"This plan was to focus on implementing a strategy that would unite all taekwondo practitioners throughout the country and provide them with equal opportunities and access to events, courses, seminars and dan promotions.

"At the end of 2019, after considerable efforts from all involved to move the organisation forward and implement this plan, WT concluded that the Interim Board was not able to find common ground together with the other groups in New Zealand, and as such a new pathway towards normalisation of the sport is being implemented.

"The previous Interim Board has now stepped down, WTNZ is now under administration and WT will be appointing a new Interim Executive Panel led by an independent chair who will be approved in conjunction with Sport New Zealand and the New Zealand Olympic Committee.

"This Administrative Executive Panel and chair will work together over the coming months on confirming a roadmap towards normalisation, with the aim of holding elections later in 2020 to elect and appoint a board from the members of WTNZ, as well as implement the GMS membership system guaranteeing a sustainable future for New Zealand's taekwondo athletes into the future.