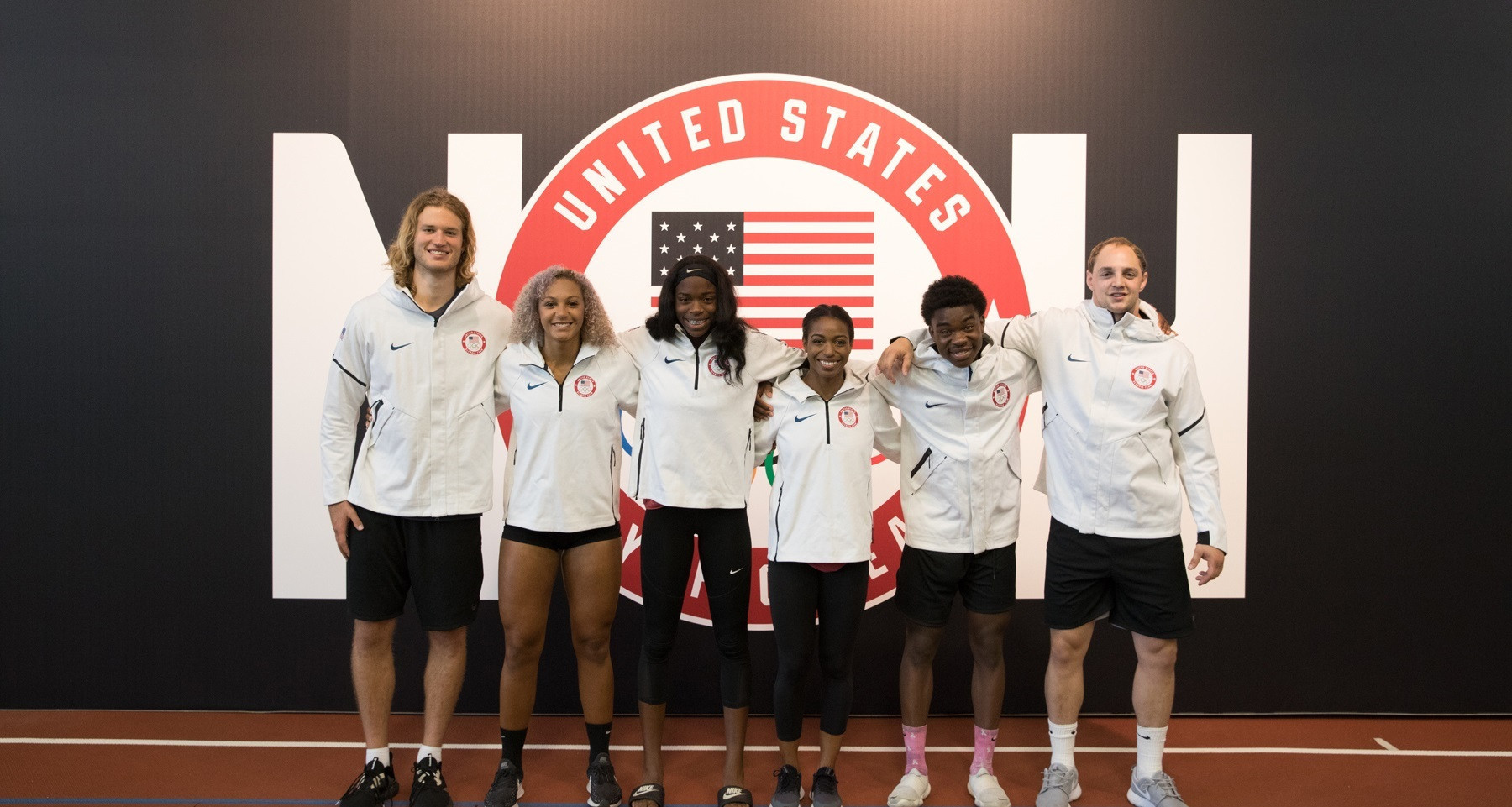 The winners from season three of the United States Olympic and Paralympic Committee's (USOPC) "Milk Life presents, The Next Olympic Hopeful" have been announced, with six athletes from as many sports recognised.

Fair was selected from the in-person try-outs hosted by 24 Hour Fitness, an associate sponsor of Next Olympic Hopeful.

The talent identification programme was created by the USOPC to increase and enhance the pipeline of world-class athletes pursuing Olympic sport.

More than 4,800 athletes from across the country applied online or participated in try-outs hosted exclusively at 24 Hour Fitness clubs and regional try-out locations.

From this pool of athletes, 50 were invited to the US Olympic and Paralympic Training Center (OPTC) in Colorado Springs to participate in the finalist phase of the programme from July 25 to 28.

The six athletes are eligible to receive financial, training and medical support as they work towards representing the US and the opportunity of competing at the Olympic Games.

"We believed in the potential of Next Olympic Hopeful since day one, and it’s exciting to see the impact in real time as the world-class athletes identified through the programme compete on mountaintops and playing fields across the globe," Rick Adams, the USOPC’s chief of sport and National Governing Body (NGB) resources, said.

"This Olympic pipeline programme truly is a collaboration with our national governing bodies that strengthens Team USA across multiple sports and gives talented athletes opportunities they didn’t know were out there.

"We’re thrilled to announce the six winners of season three and have no doubt that with the development and support of their NGBs, they’ll make a tremendous impact as members of Team USA on their sports' largest stage."

In addition to the six winners, 23 athletes from the pool of 50 were invited by the participating NGBs to continue their affiliation with their sport through training opportunities.

They were both in the four-man sled driven by three-time Olympian Nick Cunningham that earned three silver medals on the North American Cup circuit last month.

Weightlifting winner Gray is also quickly ascending the ranks within her new sport.

After reaching the finals in Colorado Springs in July, Gray trained for 12 weeks with the support of USA Weightlifting before entering her first qualifying competition, where she put up an impressive 189 kilograms total in the 81kg weight category.

Those results qualified her for last month's American Open Finals in Salt Lake City, where she repeated her performance and secured a top-five result in the clean and jerk.

Next Olympic Hopeful finalists have earned a combined 19 international bobsled medals to date.