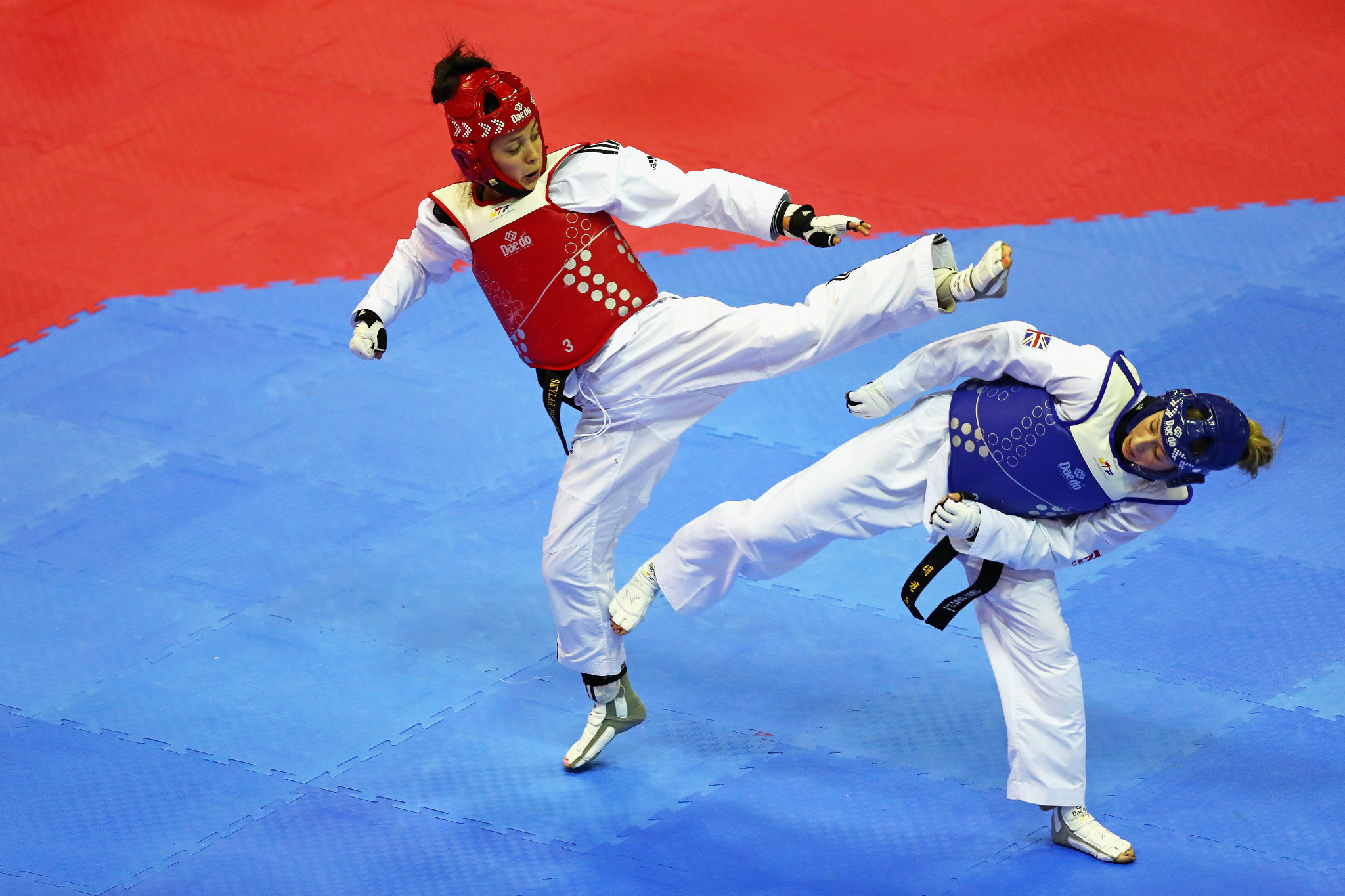 The 20-year-old booked her spot after finishing fourth at the World Taekwondo Grand Prix Final in Moscow last month and will be competing at her first Olympics.

Canada has not won an Olympic medal in taekwondo since Dominique Bosshart claimed bronze in the women's over-67 kilograms division on the sport's debut at Sydney 2000.

Park is a big hope to end that streak in the women's 57 kilograms category, after winning bronze at May's World Championships in Manchester.

She also won a silver medal at the Lima 2019 Pan American Games.

"On behalf of the Board of Directors at Taekwondo Canada, I would like to express my sincere congratulations to Skylar Park for securing a spot to the 2020 Tokyo Olympic Games," said Power.

"Her hard work paid off.

"Taekwondo Canada wants to wish Skylar the best of luck in her final preparation until Tokyo.

"We will be following her journey closely."

Park announced herself on the global stage at her home World Junior Championships in Burnaby in 2016, where she won gold.