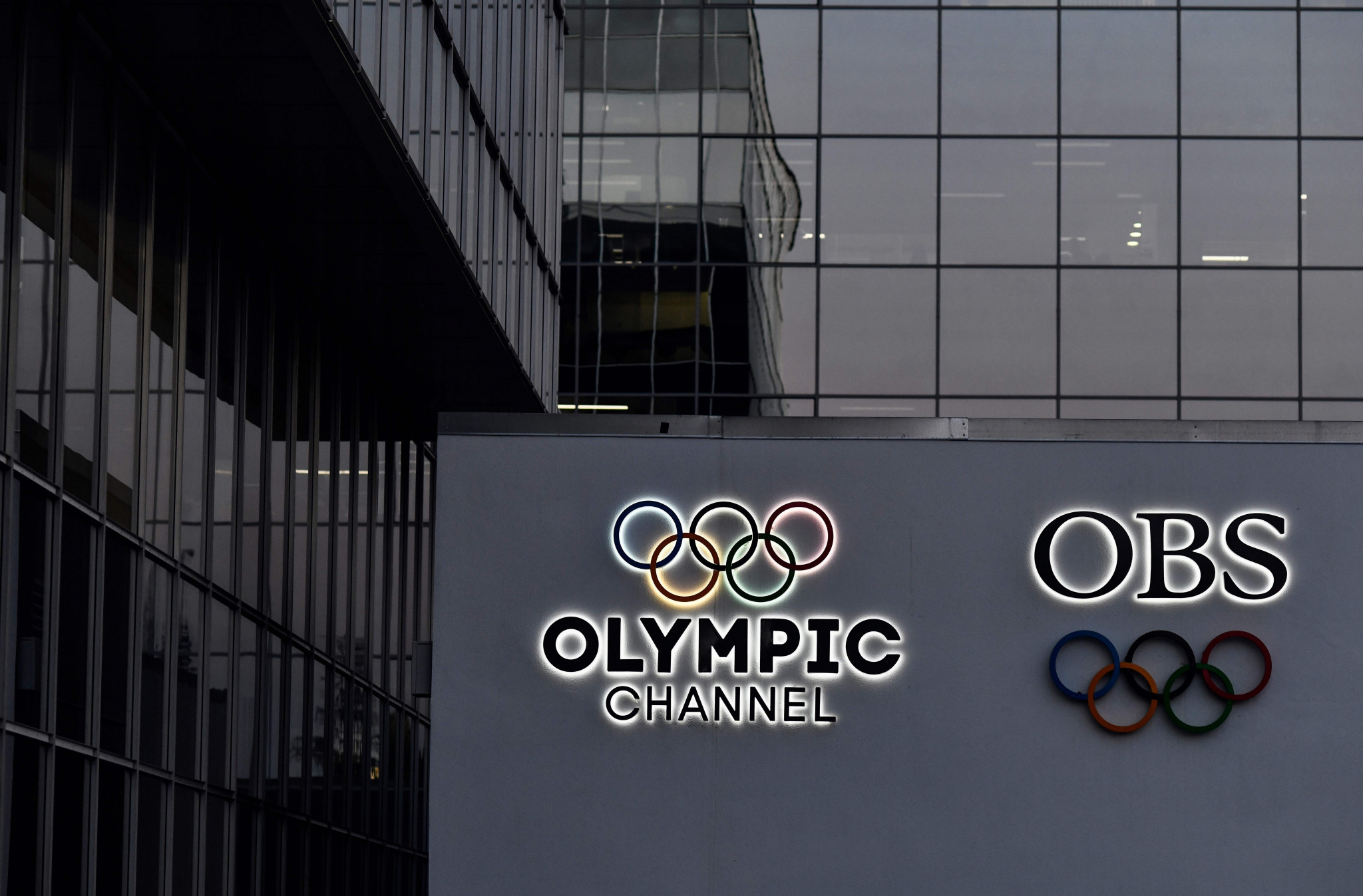 The Olympic Channel has posted its live streaming schedule for this month’s Winter Youth Olympic Games in Lausanne.

The dedicated event page, which can be accessed here, will serve as the main destination for the Olympic Channel’s Lausanne 2020 content and will be where users will be able to find all of the event streams once they go live.

As not all events will be live streamed, a competition schedule tab is due to be added shortly.

Users can also find out more about the sports featured at Lausanne 2020 through the Olympic Channel’s sport guides, which include event previews and additional schedule information.

The posting of the live streaming schedule comes as a follow-up to the Olympic Channel's announcement in October that it would provide extensive coverage of Lausanne 2020.

The broadcaster's multi-platform coverage will be available around the world, starting with the Opening Ceremony on January 9, with live and on-demand event streaming, a dedicated 24/7 channel and a daily live show on Facebook and Twitter.

It will air additional programmes throughout the third edition of the Winter Youth Olympics between January 9 to 22, which, it is claimed, will contain "digital-first" content to inspire and entertain viewers and athletes, and span up to 300 hours of coverage during the two-week event.

The digital-first content will include a daily blog, daily podcasts, streaming schedules, results and medal tables.