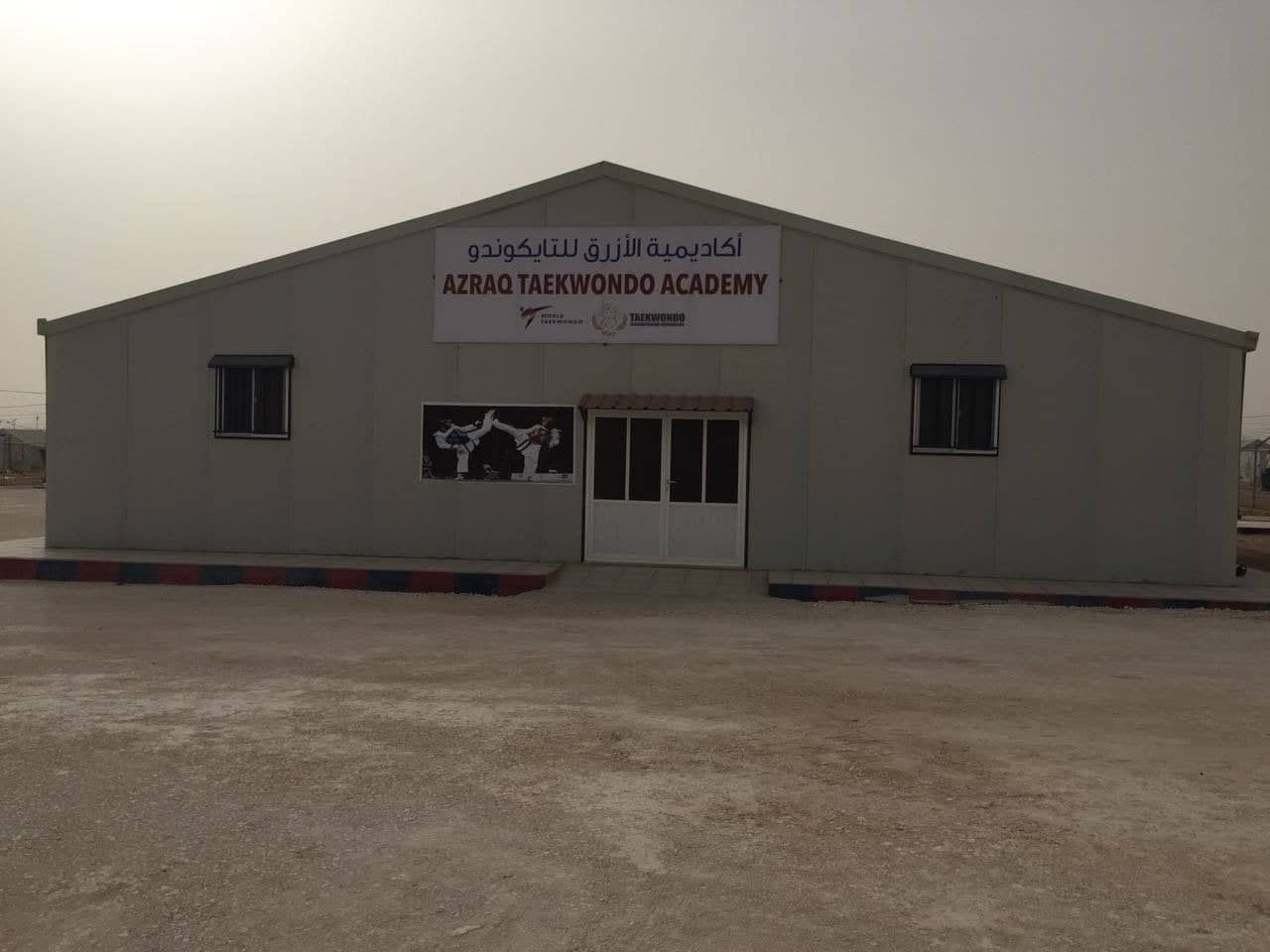 Activities at the Taekwondo Humanitarian Foundation (THF) went from "strength to strength" in 2019, according to World Taekwondo President Chungwon Choue.

The South Korean announced plans to form the organisation, which aims to teach the sport and stage educational programmes with refugees and displaced people around the world, in 2015.

Since then an academy has been built at the Azraq Refugee Camp in Jordan, which ended last year with nine black belts.

Two of that number are female, while the camp is home to children who have fled the conflict in neighbouring Syria.

This year could see the academy produce a Tokyo 2020 Olympian with Wael Fawaz Al-Farraj, the project's first black belt, bidding to be part of the Refugee Olympic Team in the Japanese capital.

The THF also signed agreements with seven other sports in 2019 - wrestling, judo, badminton, table tennis, hockey, sambo and muay thai - which have led to the sharing of facilities and resources.

In July, a joint event was held at Azraq alongside United World Wrestling called "Aspire 2gether for Peace", which saw demonstrations and training sessions provided by athletes from both sports.

Link-ups with more sports are expected in 2020.

"Our flagship charity programme, the Humanitarian Taekwondo Centre at the Azraq camp in Jordan for Syrian refugees, went from strength to strength and by the end of 2019 had graduated nine black belts including two female," said Choue in his New Year's message.

"All of these achievements over the past year would not have been possible without your hard work and support."