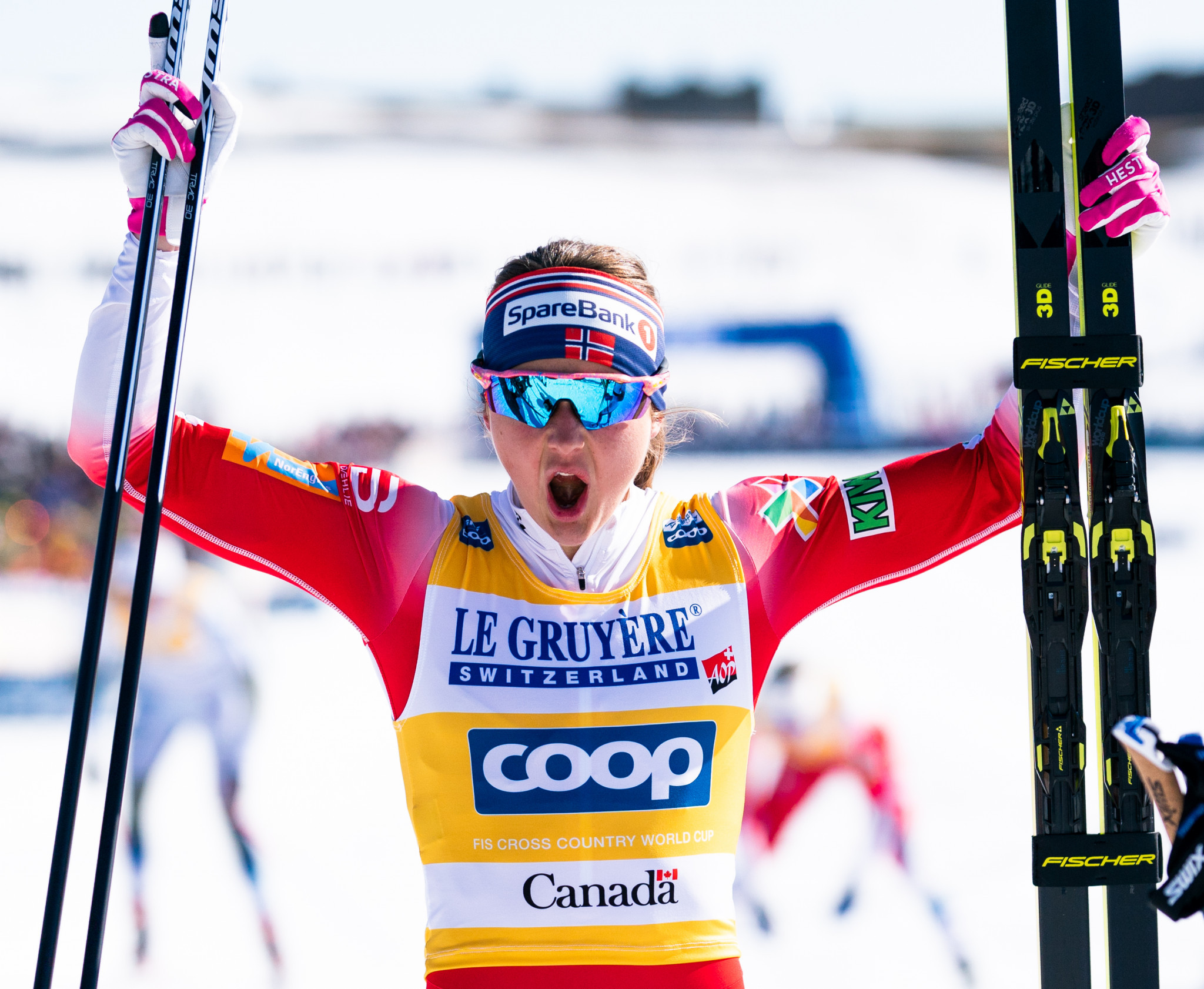 Ingvild Flugstad Østberg was triumphant in the fourth stage of the Tour de Ski, part of the International Ski Federation (Cross-Country World Cup, in Toblach.

The Norwegian used the Tour de Ski to return to action, having missed the start of the campaign for health reasons.

She has now topped the podium in the fourth stage of the competition, finishing the women's 10 kilometres pursuit in the Italian resort in 26min 51.5sec.

Compatriot Therese Johaug was second in 26:51.9 and Heidi Weng completed an all-Norwegian podium in 27:18.7.

Johaug retained the yellow jersey and her lead in the points standings.

In the men's 15km pursuit, Russia's Alexander Bolshunov crossed the line first in a time of 38:14.9.

Bolshunov's victory saw him take the yellow jersey off Ustiugov, but he remains behind Johannes Høsflot Klæb of Norway in the points standings.

The fifth stage of the Tour de Ski is scheduled for Friday (January 3) at another Italian resort, Val di Fiemme.