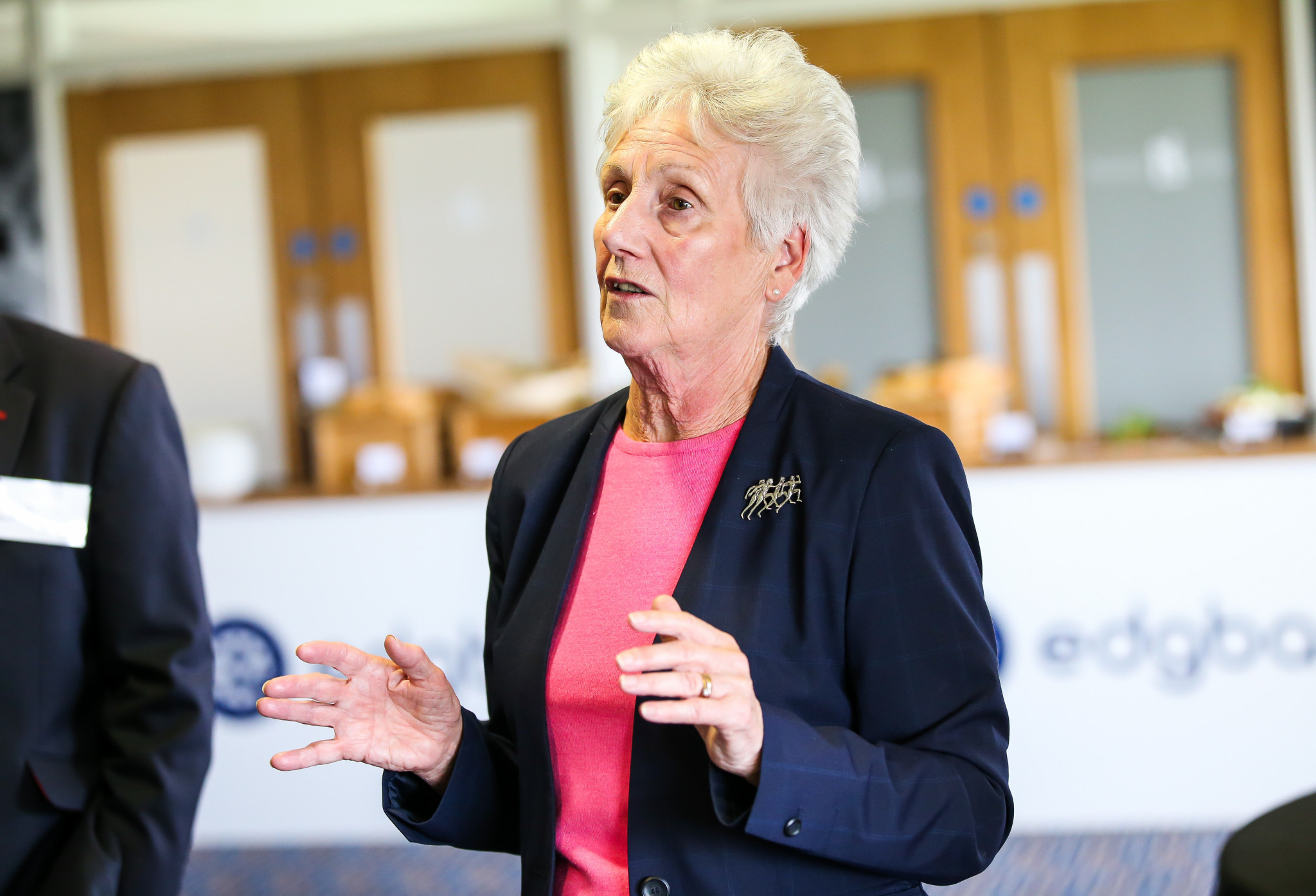 Dame Louise discussed the past 12 months in a New Year message, describing it as "just as busy and exciting for the Commonwealth Sport Movement," as 2018, when the Commonwealth Games took place in Gold Coast.

The year started with a series of CGF regional meetings, with Martin highlighting the importance of this.

"These began in Fiji with the Oceania region followed by Jamaica for Caribbean and Americas, the Isle of Man for Europe, Zanzibar for the Africa region and finally the Asia meeting in Singapore," she said.

"It is so important for me to hear the views of our 71-member nations and territories to ensure they are represented in the work that we do."

A CGF delegation then attended the SportAccord Summit in Gold Coast, which Dame Louise claimed was a legacy of the Commonwealth Games.

"I led the CGF delegation back to Gold Coast to attend the SportAccord Summit; the biggest event on the annual calendar for International Sports Federations to gather together," she said.

"Having SportAccord in Gold Coast in 2019 highlighted the fantastic legacy Queensland had already created through hosting the Commonwealth Games.

"Approximately 1.3 million people visited Queensland due to the Games, while the state has an enhanced reputation as a world-class sporting destination.

"This has helped it secure events like SportAccord and strengthen Queensland prospects as a contender to host the 2032 Olympic and Paralympic Games."

The CGF then focused on upcoming events, awarding the 2021 Commonwealth Youth Games to Trinidad and Tobago.

"With preparations now underway, I have no doubt that Trinidad and Tobago have the potential to deliver a spectacular multi-sport event that will showcase the very best of the Caribbean," Dame Louise said.

"The colour, flair and carnival that we can expect from these Games will provide an incredible backdrop to the world class sport we hope to witness."

Attention was also on the 2022 Commonwealth Games in Birmingham, with women's T20 cricket, beach volleyball and para-table tennis confirmed on the sports programme, making it the largest-ever female and Para-sport programme in Commonwealth Games history.

After discussing the 2019 General Assembly in Rwanda, Dame Louise ended with a closing statement.

"We know challenges remain, but I believe that together, we can overcome them as our Movement is so special," she said.

"Personal connections and relationships remain at the heart and soul of everything we do.

"More than ever, our collective success depends heavily on individual and shared respect, openness, commitment, responsibility and, of course, mutual friendship.

"I am so proud of the Commonwealth Sport Movement and inspired by every individual working in it.

"I believe we can collectively deliver on our refreshed strategy so that through sport, we can build peaceful, sustainable and prosperous communities across the Commonwealth."