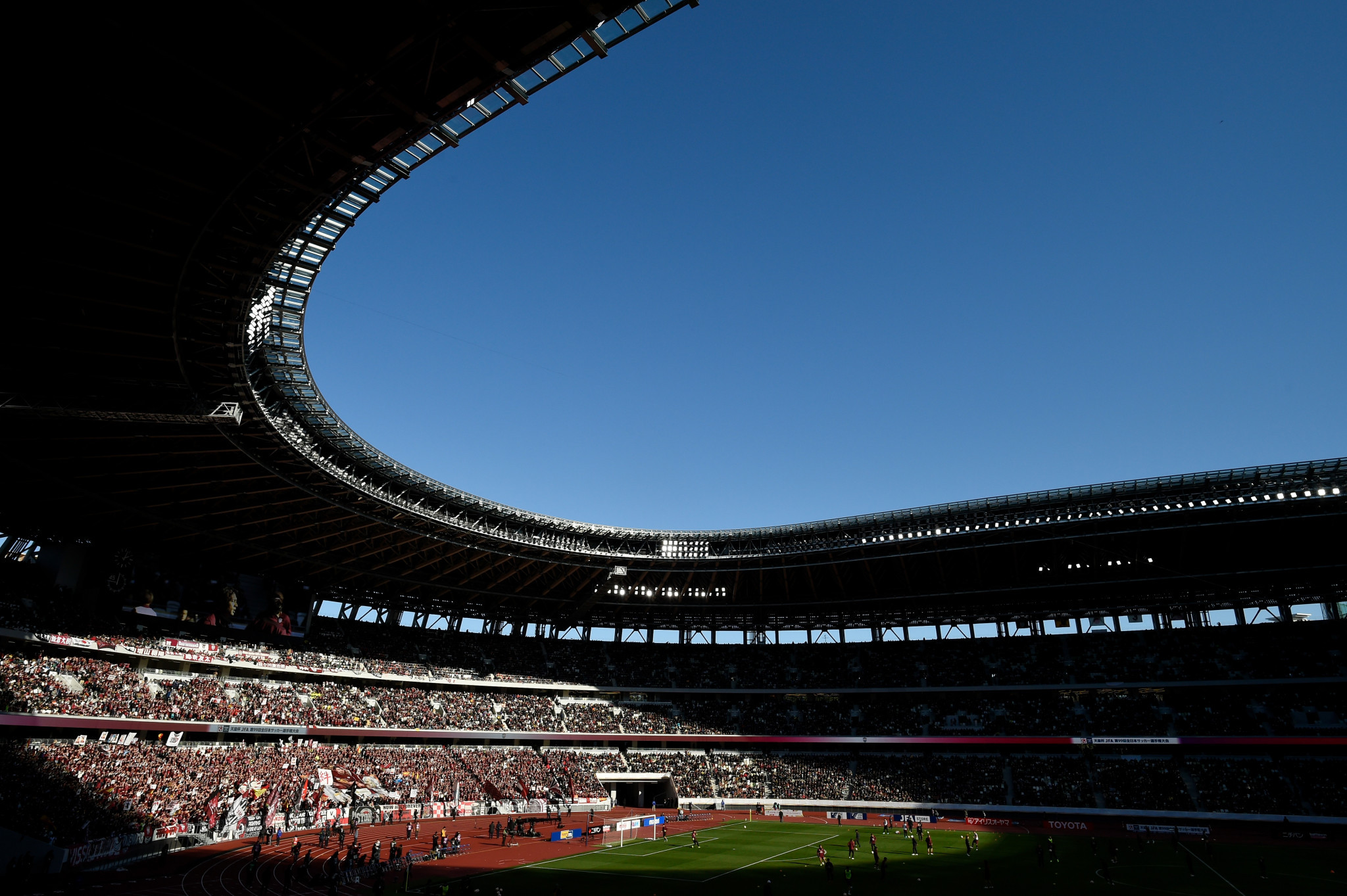 Spanish superstars Andres Iniesta and David Villa helped Vissel Kobe to a 2-0 victory over Kashima Antlers before an enthusiastic crowd of 68,000 in the 99th staging of this match.

The star-studded club, who also included Germany's Lukas Podolski, took the lead off an own goal by Kashima defender Tomoya Inukai in the 18th minute, then doubled the advantage when the ball ricocheted into the net off striker Noriaki Fujimoto 20 minutes later.

With the victory, Vissel booked their first-ever ticket to the Asian Champions League while providing a triumphant sendoff for the retiring Villa.

Following an injury-shortened season, the 38-year-old striker, who holds the record for most goals by a Spain international, made a brief cameo as a 92nd-minute substitute.

The New National Stadium, built for Tokyo 2020, was completed on November 20.

An inauguration event took place earlier last month, with members of the public invited to test out the track at the Stadium.

The venue is set to host athletics competition during the Games, as well the Opening and Closing Ceremonies of the Olympics and Paralympics.

Wishing all a happy, healthy and sporting new year!! What a great start of the Olympic and Paralympic year 2020. #Tokyo2020 あけましておめでとうございます㊗️ 本年もよろしくお願いいたします！ pic.twitter.com/dTy1lnfUW3

It meant construction began about 14 months later than planned after the original design by the late Iraqi-British architect Zaha Hadid was discarded following a public outcry.