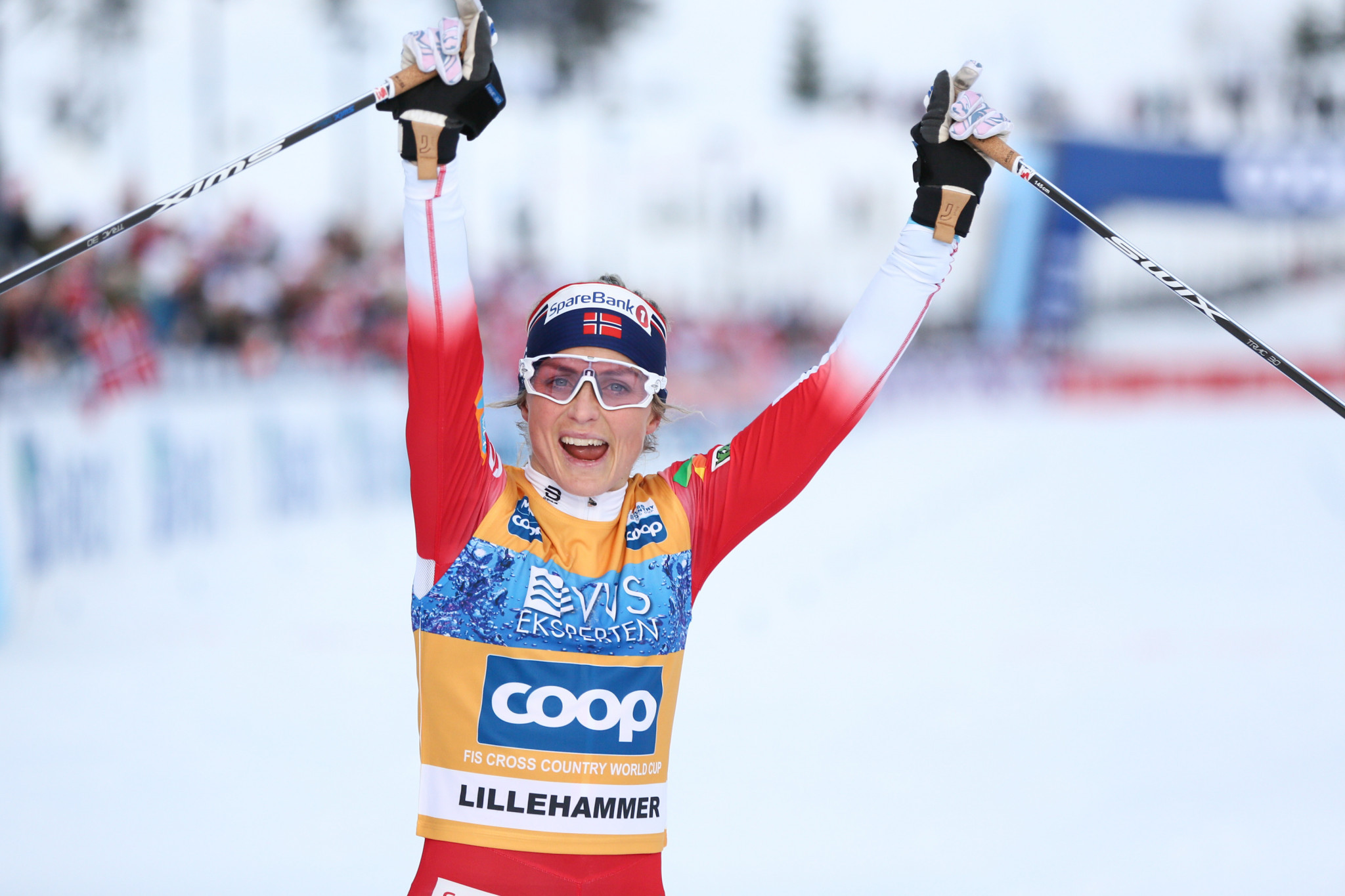 Therese Johaug got back to winning ways on the third stage of the Tour de Ski, part of the International Ski Federation (FIS) Cross-Country World Cup, in Toblach.

The Norwegian failed to make the final of the 1.5 kilometres race during the second stage of competition in Lenzerheide, losing the yellow jersey to Natalya Nepryaeva of Russia.

Today, Johaug triumphed in the women's 10km interval start with a time of 23min 51.9sec, finishing in front of compatriot Ingvild Flugstad Østberg in 23:52.6.

Johaug's victory was enough for her to regain the yellow jersey, while she also moving up to third in the Tour de Ski points standings on 30.

Anamarija Lampič of Slovenia remains top on 38, while Jessica Diggins of the United States is second with 36.

Russia swept the podium in the men's 15km interval start as Sergey Ustiugov earned gold in 31:02.5.

Ustiugov took the yellow jersey off Johannes Høsflot Klæbo, but the Norwegian still tops the points standings with 53.

The fourth stage of the Tour de Ski is scheduled to be held tomorrow at the same venue.