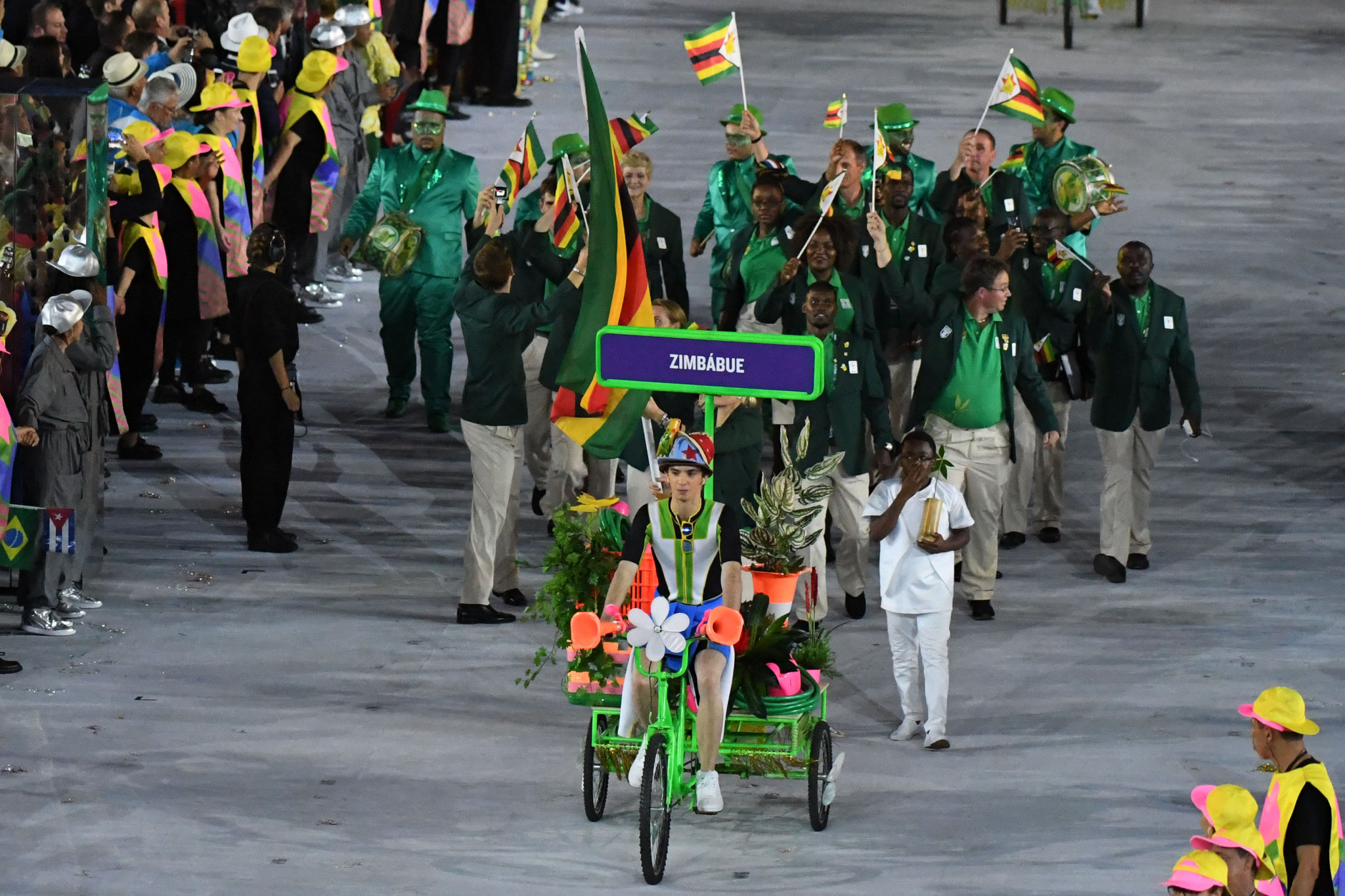 The Zimbabwe Olympic Committee (ZOC) is estimating sending a team of between five and 15 athletes to the 2020 Olympic Games in Tokyo.

Zimbabwe sent 31 athletes to Rio 2016, where the country made its 10th consecutive appearance at the Olympic Games, across seven sports.

Seven Zimbabwean athletes in sports such as athletics, equestrian, swimming and rowing have received Olympic Solidarity funding as part of their attempt to earn a place at Tokyo 2020.

Mguni also said CBZ Bank, SeedCo and Mimosa had pledged financial assistance to the Zimbabwe team for the Games in the Japanese capital.

"The estimated team size is between five and 15, with the qualification period going right up to June 2020, it will be difficult to finalise before the end of the first quarter of 2020," Mguni said, according to The Herald.

Zimbabwe has won a total of eight medals at the Olympics, three gold, four silver and a bronze.

Former swimmer Kirsty Coventry, the country's Sports Minister and chairperson of the International Olympic Committee Athletes' Commission, has claimed all but one of Zimbabwe's medals at the Games.