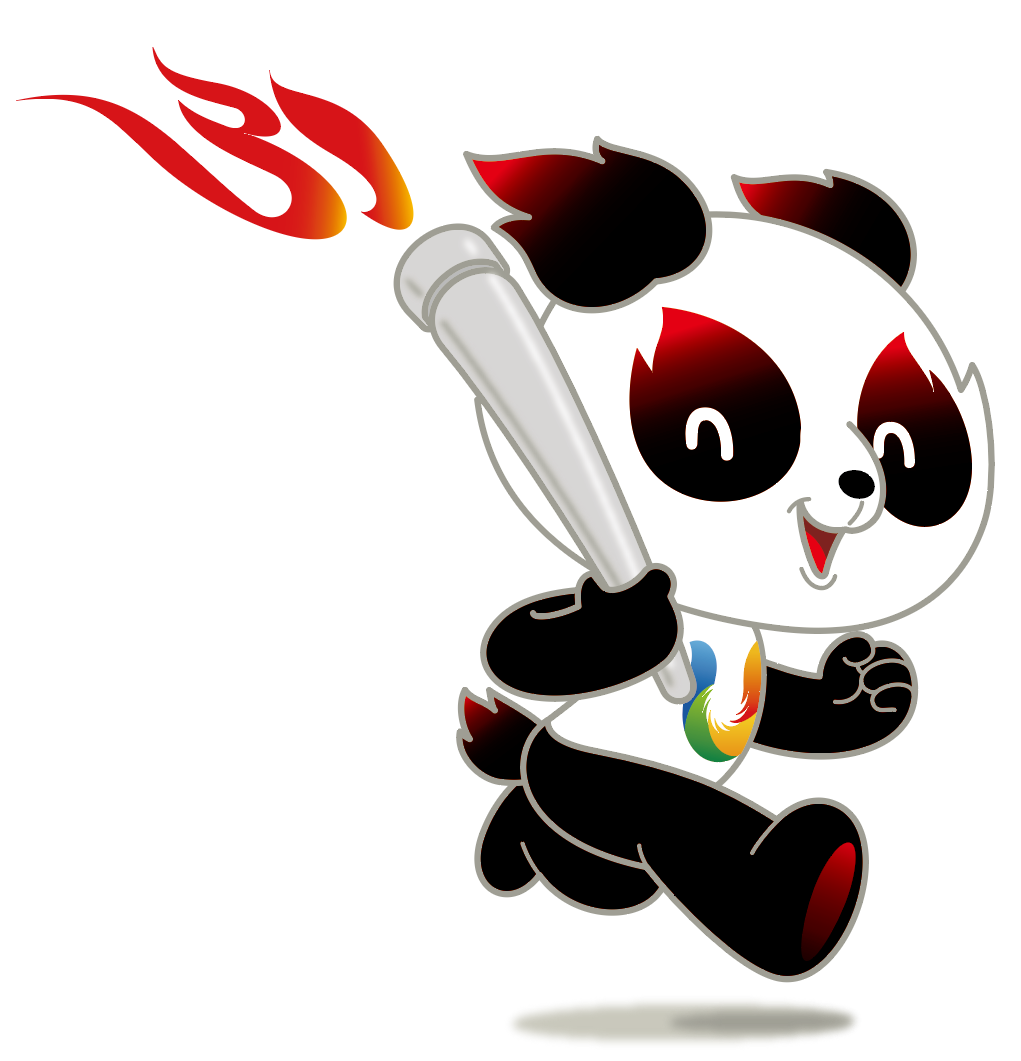 A panda called Rongbao has been revealed as the mascot for the Chengdu 2021 Summer Universiade.

Rongbao was unveiled at a press conference at the Chengdu 2021 Universiade Village in Sichuan Province alongside the slogan and logo for the competition, as reported by Xinhua News Agency.

A panda was chosen as the mascot as Chengdu is known for its panda-breeding centre, and its surrounding woods are the world's only panda habitat.

Rongbao holds a flame in the shape of a 31 to represent the 31st edition of the Summer Universiade.

The competition's slogan is "Chengdu Makes Dreams Come True", while the main part of the logo is developed from the letter "U", in line with the logo of the International University Sports Federation.

It also evokes inspiration from the sunbird, a symbol of ancient Sichuan culture, it is claimed.

Chengdu 2021 is scheduled to run from August 8 to 19, with athletes expected to compete across 18 sports.

It is the third time that China will host the Summer Universiade after Beijing in 2001 and Shenzhen in 2011.