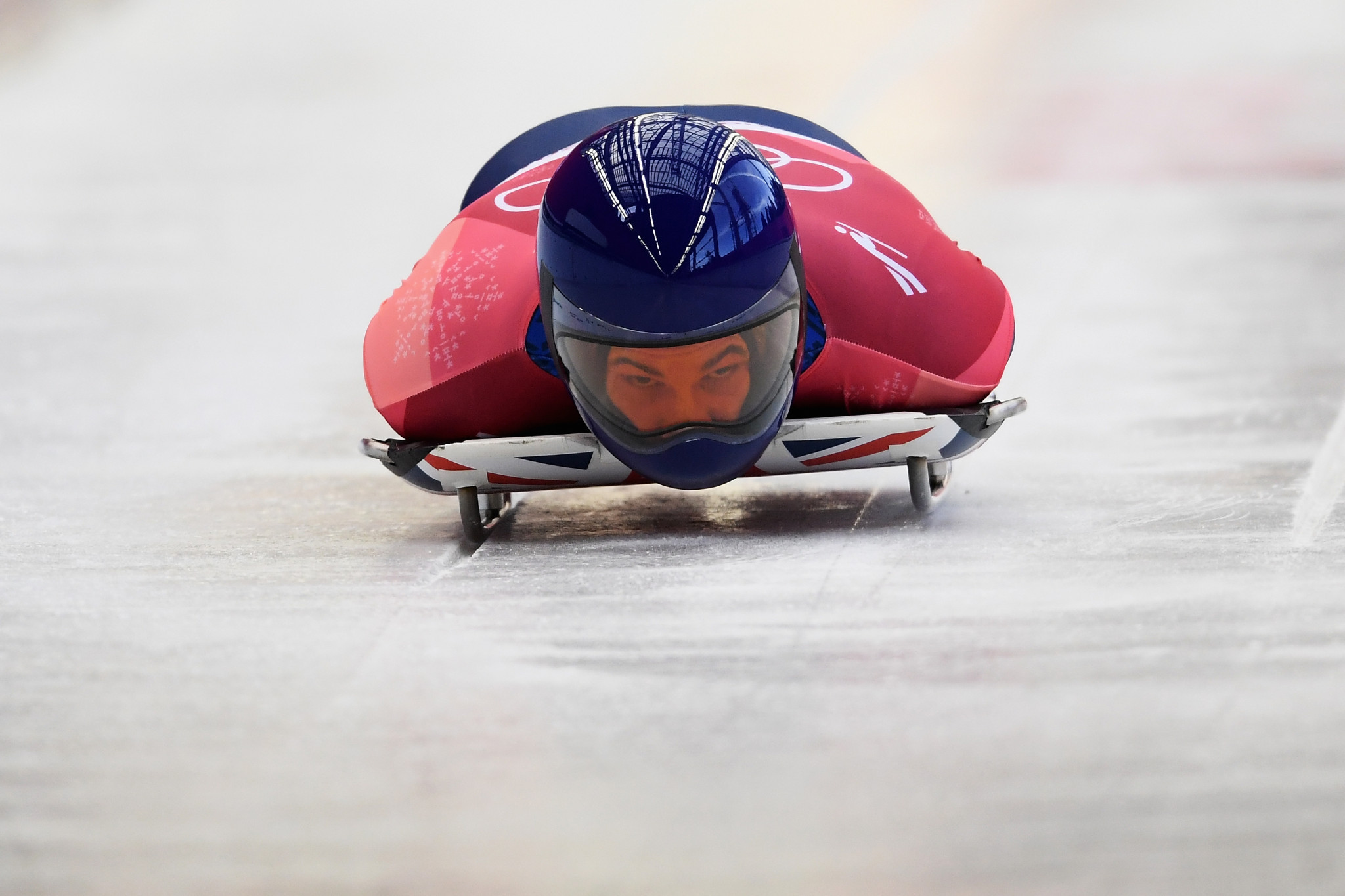 Britain's Olympic medallist Dom Parsons has announced his decision to retire from skeleton after an historic 12-year career.

The 32-year-old was Britain's first medallist in South Korea 22 months ago and was later joined on the podium by team-mates Lizzy Yarnold and Laura Deas, who won the gold and bronze medals in the women's event.

Parsons took a year away from sliding following his Olympic success as he completed his PhD in mechanical engineering at the University of Bath but he returned to the team this winter and competed in the first two World Cup races of the season earlier this month.

The former 400 metres runner, who made his international debut in 2008 and went on to compete at two Olympic Games and four World Championships, had initially intended to continue to Beijing 2022 but has instead decided that now is the right moment to call time on his sliding career.

"After 12 years in skeleton I've decided to stop competing in the sport I love," said Parsons.

"This decision was made harder by the fact that I love skeleton so much.

"I’m happy with having overcome the obstacles to achieve the highs of my career and, with that, the desire to keep striving for perfection has faded.

"I’m looking forward to new challenges and opportunities ahead, and will always remember my time as a skeleton athlete fondly.

"I have made some incredible friends in the sport and I hope to stay in touch with all of you."

Parsons added: "Thank you to all those that have supported me in my career, in particular Kristan Bromley, Rob Ellchuk, Chris Type, Eric Bernotas and UK Sport.

"Good luck to my team mates for the rest of the season and beyond to Beijing."

As well as winning a bronze medal at Pyeongchang 2018, Parsons placed 10th at his first Olympic Games at Sochi 2014 and won World Cup bronze in Calgary in 2013.

"Dom has enjoyed a superb sliding career and he will long be remembered for his historic Olympic success," Natalie Dunman, performance director for the British Skeleton team, said.

"His medal moment in Pyeongchang was truly amazing to watch and it was a great reward for all the hard work and dedication that he has put into the sport over the last 12 years.

"Dom has been a key part of the team for a long time and we are naturally disappointed to see him retire as we had previously discussed his hopes of matching his medal feat at the next Olympics in Beijing in two years’ time.

"We understand Dom’s decision, though, and we fully respect his desire to move on now.

"Dom has just completed his PhD and not long got married so he has exciting times ahead of him away from the ice.

"We wish him all the best for what lies ahead and we thank him for what will be a lasting contribution to our sport."