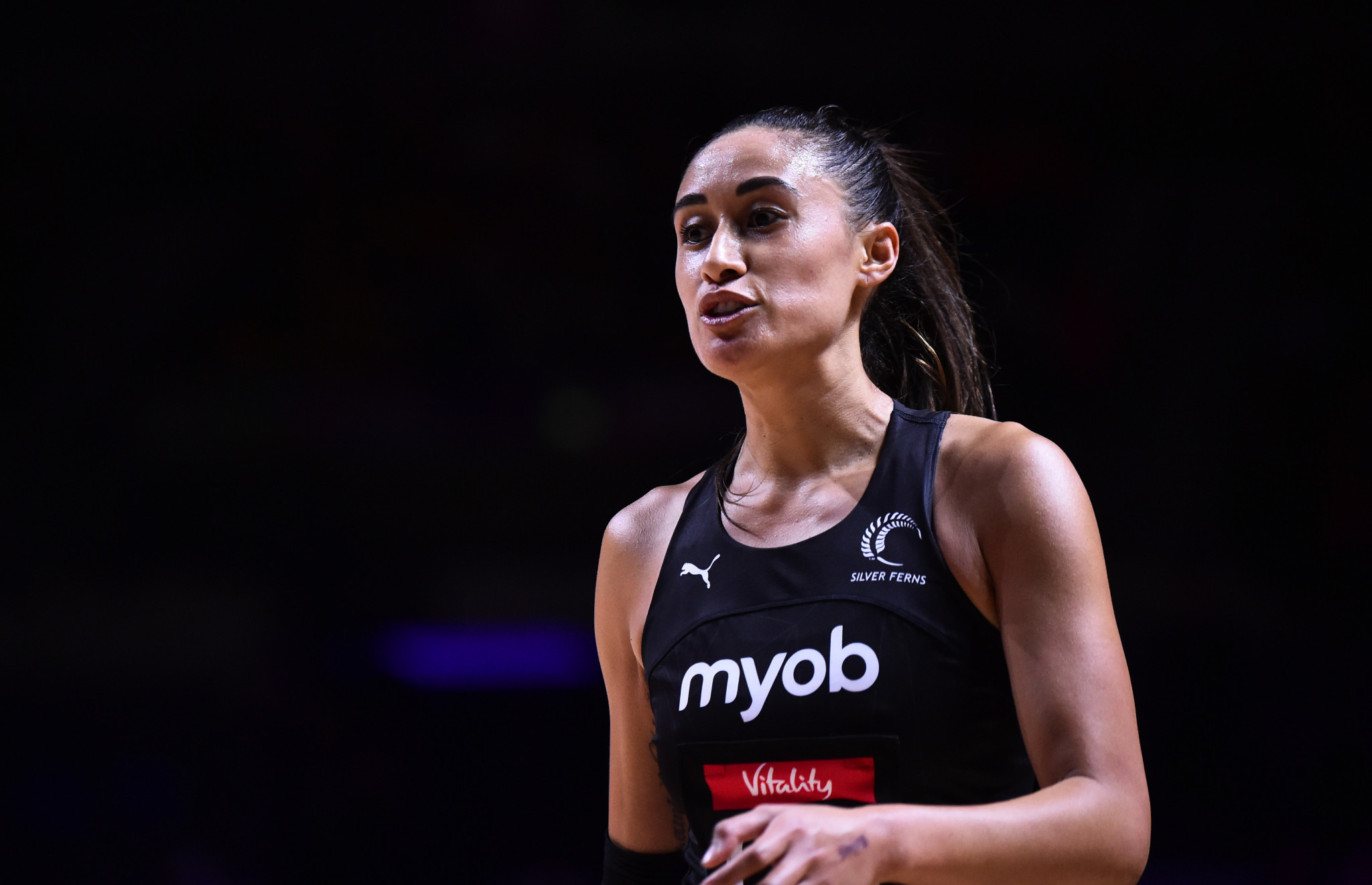 New Zealand's Maria Folau has retired from netball after playing 150 Tests for New Zealand, she has announced.

She made her debut for New Zealand in 2005 against Jamaica when she was 18-years-old.

She netted the winning goal in sudden death extra-time for the gold medal against Australia in Delhi in 2010, having also been part of the team that won at Melbourne 2006.

Folau also competed at four Netball World Cups and end will end her career on a high having helped New Zealand lift the trophy in Liverpool earlier this year - her first gold medal after winning silver at Auckland in 2007, Singapore in 2011 and Sydney in 2015.

Silver Ferns coach Noeline Taurua claimedFolau will go down in history as one of New Zealand's Netball best ever players.

"There is something special about watching Maria seamlessly land those long-range goals from any point in the shooting circle without a furrowed brow," she said.

"You cannot consistently shoot like that, unless you are dedicated and committed to your craft.

"She will be long remembered for what she has brought to the game, and we will dearly miss her."

Folau ends her time in the black dress as the second most capped Silver Fern in history behind only Laura Langman.