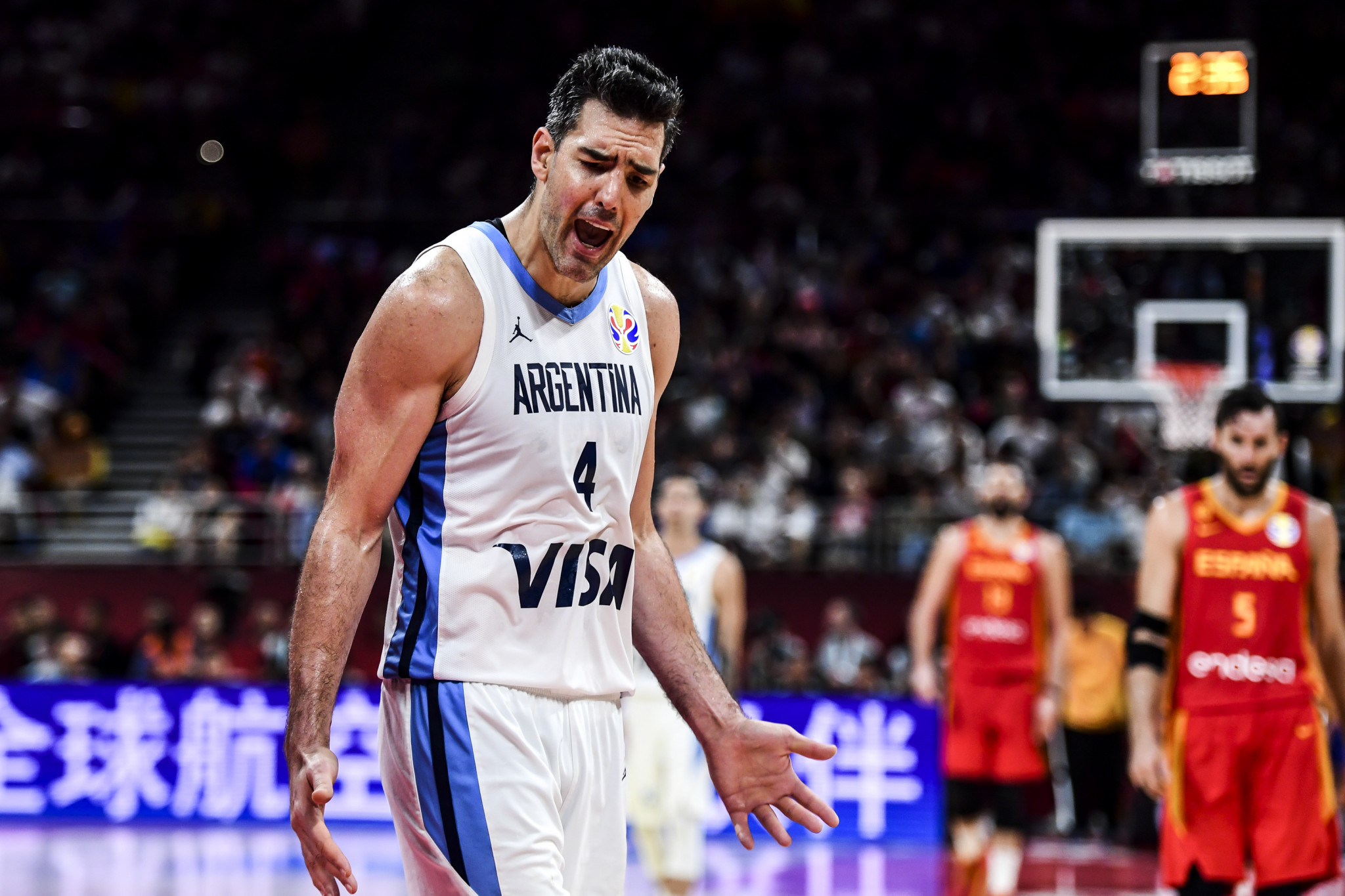 At the age of 39, Scola was part of the team that won the gold medal at the Pan American Games in Lima.

He scored 135 points and 57 rebounds in the seven matches en route to the International Basketball Federation World Cup final, where Argentina lost 95-75 to Spain.

María Julia Garisoain, director of the Athletes Commission of the COA, said Scola "is no longer only the basketball captain, but that all the athletes of the Argentine team have chosen him as their captain".

Former tennis player Mercedes Paz won the Women and Sports award, given in recognition of promotion of gender equity and for developing, encouraging and strengthening women's participation in the active practice of sport at all levels.