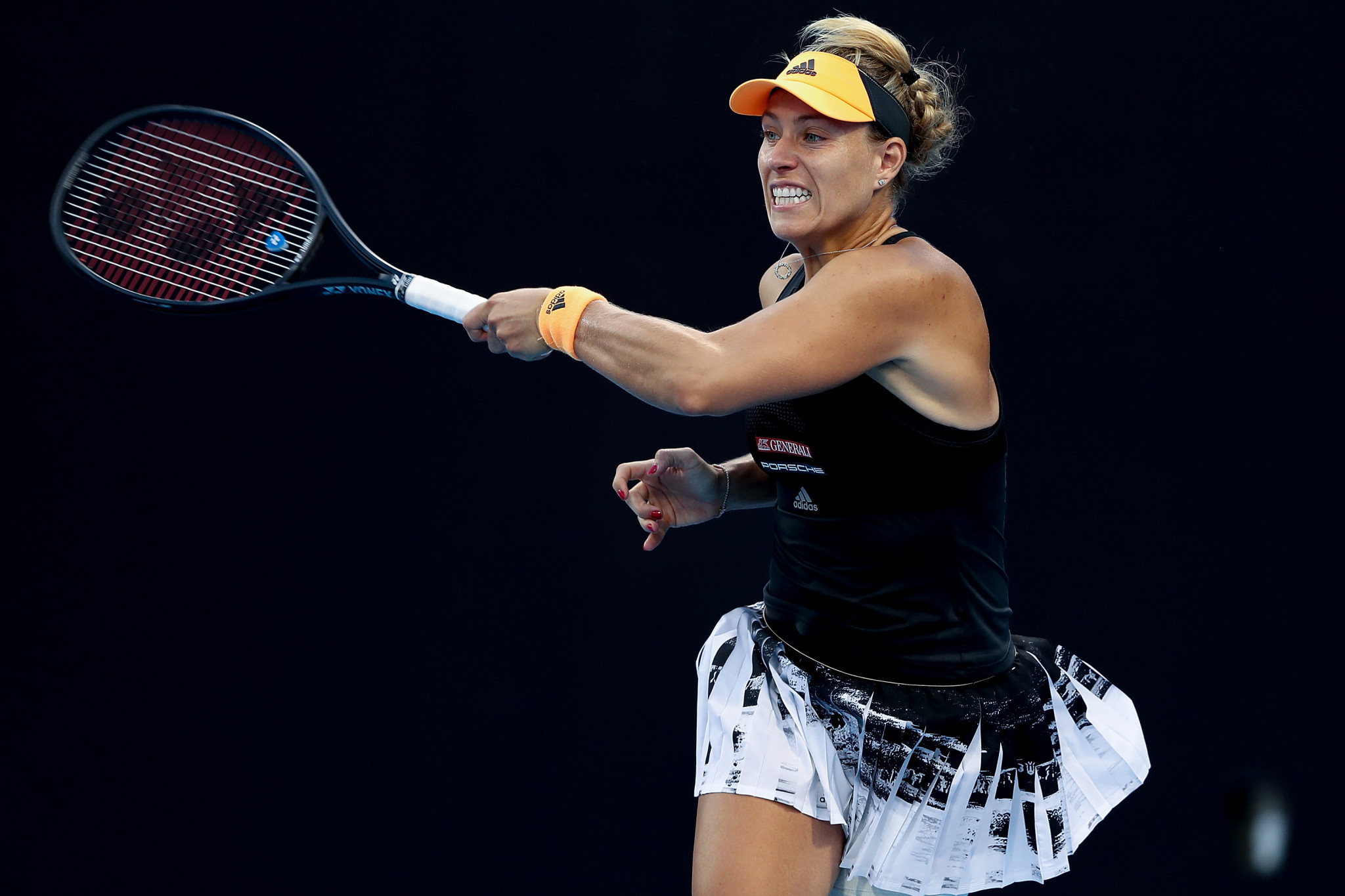 Former women’s world number one Angelique Kerber has revealed she may play mixed doubles at next year's Olympic Games in Tokyo alongside fellow German Alexander Zverev.

"Let yourself be surprised."

Kerber, 31, earned individual Olympic silver at Rio 2016, where she lost to Puerto Rico’s Monica Puig in the final.

She is also the winner three of the four Grand Slam titles, most recently at Wimbledon in 2018,

Zverev, 22,  withdrew from the Rio Olympics citing health reasons and Tokyo 2020 would be his first Games.

His most notable title was winning the Association of Tennis Professionals Finals in London last year.

Zverev is currently ranked seventh in the world.

Kerber and Zverev reached the final at the Hopman Cup in 2018 and 2019, going down to Switzerland on both the occasions.

The Hopman Cup was the only mixed team event on the tennis calendar but has had to give way next year for the new ATP Cup in Australia.

Kerber  admitted that she was disappointed and sad that the Hopman Cup does not exist anymore and added that she will now start her 2020 campaign in Brisbane instead.

Now ranked number 20 in the world, the 31-year-old has begun to work with coach Dieter Kindlmann in preparation for the new season and says she hopes to regain her confidence on court.

"First of all, my goal is to find my rhythm again," she said.

"I want to give myself time to find my game, win matches and regain confidence on the pitch."