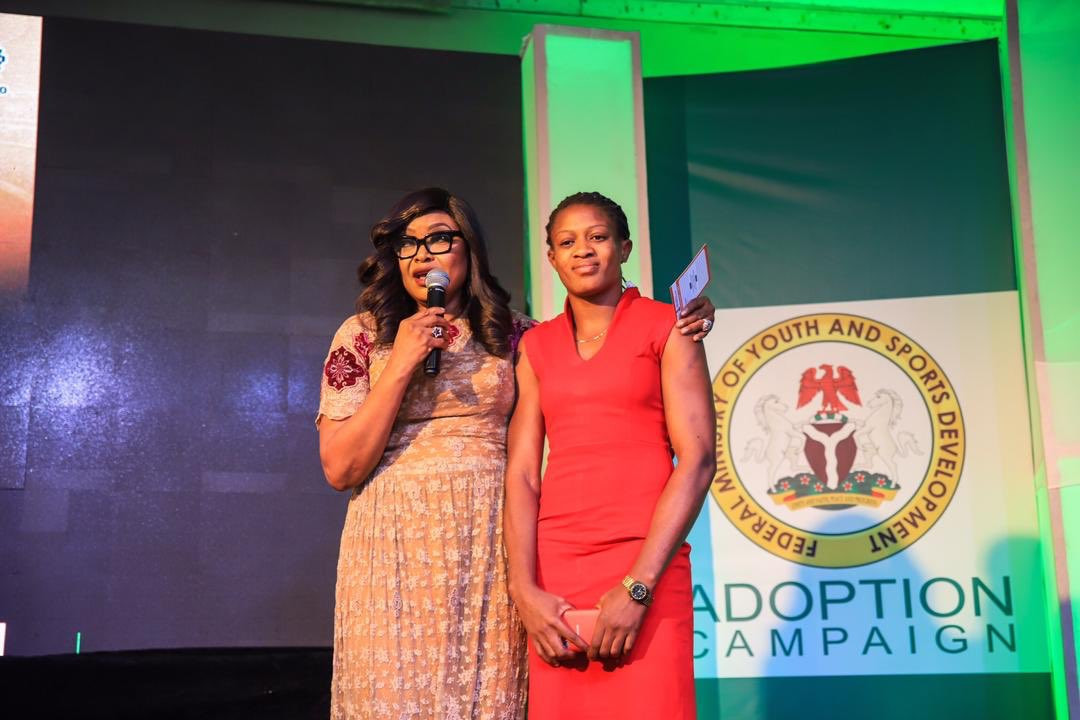 Nigerian Sports Minister Sunday Dare launched an "adopt an athlete" initiative to increase funding for the development of sport in the country in the build up to next year's Olympic Games in Tokyo.

The campaign is asking for individuals and companies to pick an athlete or a team and sponsor them, as reported by AIPS.

Some Nigerian athletes have been struggling to compete due to a lack of support, despite the proximity of Tokyo 2020 next year.

"The hope of the athlete is to be at the Olympics, or the World Championship for their sport, to stand on the podium, and fly their country’s flag," said Dare.

"They want to be the reasons why Nigeria’s flag should be hoisted and the national anthem is sung while the world watches.

"This is their reward, but it is also our honour and prestige, and pride among nations.

"It is this hope that drives them to invest in themselves, to work hard, to endure all odds, and try to surmount every challenge.

"The adoption programme is our baby - all of us.

More than a dozen of our Olympic bound athletes were adopted and will enjoy the financial support that will boost their preparations. Through this adoption they will enjoy the best training, get the best coaches, be able to attend trials and pay the medical personnel needed... pic.twitter.com/Xv55yo2kpk

"By it, we hope to change the narrative about sports in Nigeria.

"While what we are doing here tonight has the feel of a pilot programme to it, we are hard at work to institutionalise frameworks that will ensure that individuals and corporate organisations get value for whatever they put in sports."

The Sports Minister also revealed he was working with the Nigeria Economic Summit Group to revolutionise Nigeria's sports sector.

Nigeria have struggled at the Olympic Games recently, sending 77 athletes to Rio 2016 but only claiming a bronze medal in the men's football competition.

They did not earn a single medal at London 2012.